JM de Guzman excited for Init sa Magdamag finale, next project will be all about “Ang Probinsyano”

Award-winning actor, JM de Guzman, invites fans not to miss the season 1 finale of hit teleserye Init Sa Magdamag. The Kapamilya show, which he co-stars with Yam Concepcion and Gerald Anderson, deals with controversial themes and often trends on social media. With only a week to go, the actor teases that viewers should watch out for unexpected twists and more shocking scenes. Init sa Magdamag runs until September 10. 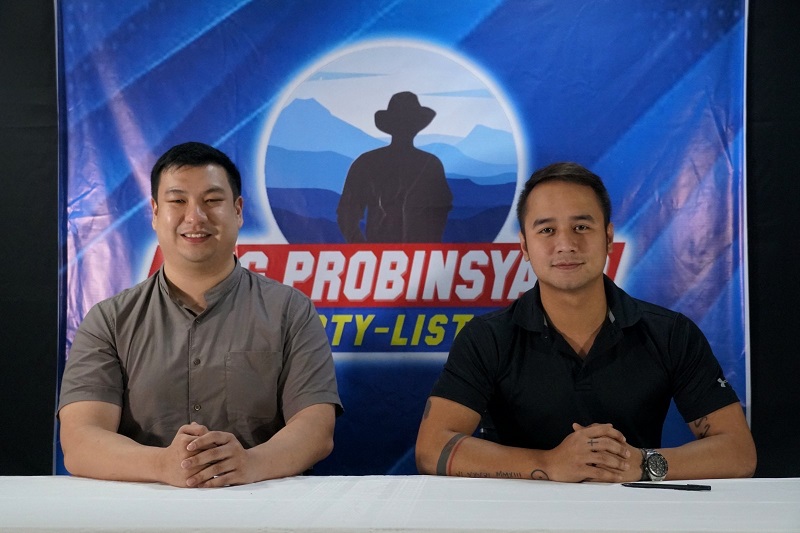 Recently, de Guzman also announced that he will be actively supporting Ang Probinsyano Party-list in the upcoming election season. He said that he was eager to volunteer as an ambassador for the partylist as this gives him another platform to reach out and help more people. He also spoke candidly about why he is lending his voice and his time for the partylist, “I admire Congressman Alfred delos Santos, and the Ang Probinsyano Party-list he represents. We are about the same age, and yet,  through his leadership, he has developed a group that provides a voice for marginalized groups in the provinces.” He adds, “I’m inspired to do more. And, I encourage everyone, especially the youth to register and vote in this coming election.”