JMKO’S “Prelude” EP A Peek Into His Musical Journey 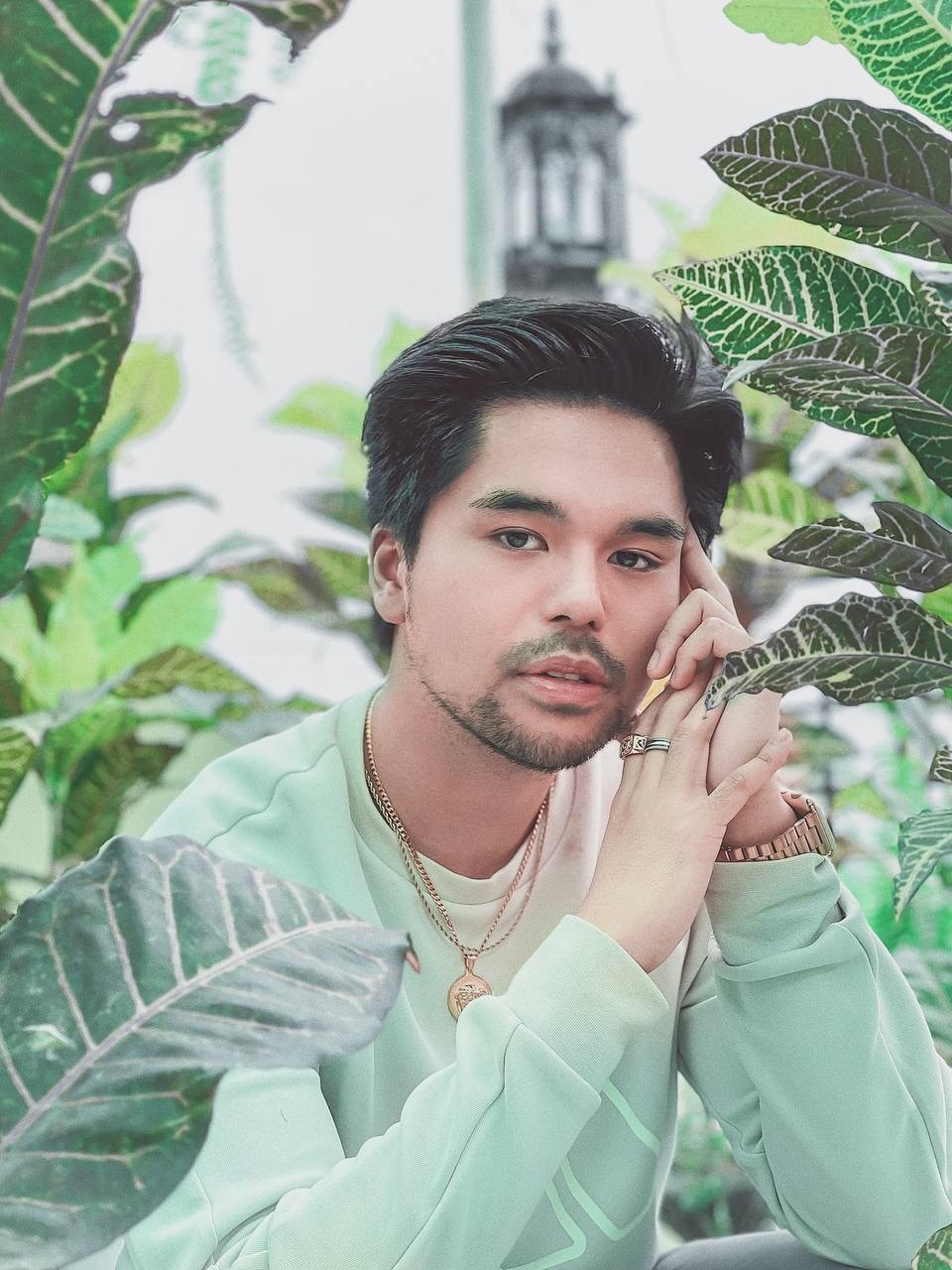 “Prelude” comes with a fresh new track called “Bitaw Na,” a song composed by Kikx Salazar which serves as the EP’s carrier single.

“More than blessed for this opportunity to finally share a song that’s definitely the most sentimental and closest to my heart,” JMKO said.

He described “Bitaw Na” as reflective of one’s battle with uncertainty and indecisiveness. “We often have our own self-conversations especially in times when we are in doubt of our decisions. Oftentimes, the battle happens within us, when the heart and mind don’t agree with each other,” JMKO explained.

Over a thousand of JMKO’s TikTok followers immediately reacted to the heartbreaking message of the song.

Said @NotYoKevv, “Finally something. We’ve always been told to hold on but never taught that sometimes letting go is an act of courage and apparently, a greater love.”

Another commenter described the song as tear-jerking even for someone who is not heartbroken. @feresylc25 said, “Download ko agad, ansaket kahit di ako broken.”

In the past year, JMKO has quickly gained global attention through TikTok, with 2.2 million followers as of writing who enjoy his singing videos and popcorn duets. The multi-instrumentalist and vocal arranger started his music career as a performer for the premier pop vocal group of De La Salle University, the De La Salle Innersoul.

He later became a solo artist, reviving Jay-R’s “Bakit Pa Ba” and interpreting a Himig 11th Edition entry entitled “Tabi-Tabi Po.” He also lent his voice for “Aahon,” the official soundtrack of the “Story of Yanxi Palace” in the Philippines.