Best known for his TV drama roles, actor Marlo Mortel showcases his love for music and his craft in songwriting with a new single under PolyEast Records. The record label has recently dropped the new song titled “Bituin” via all streaming platforms. 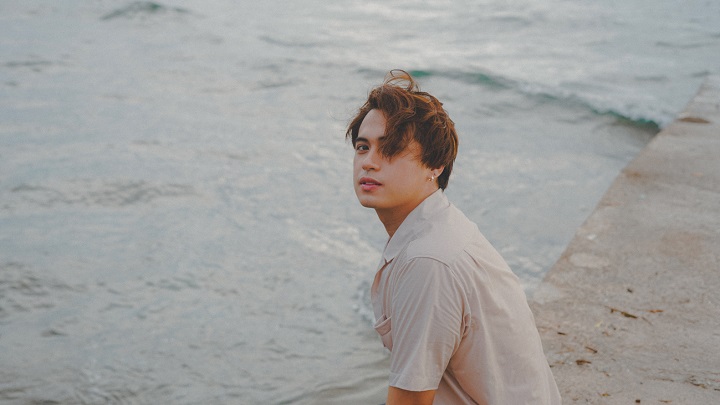 Marked as his second release this 2021, Marlo said, “I wrote this song for my best friend who now lives in Vietnam. We have always found peace in nature. It’s all about noticing that light amid the darkness. You know that feeling you get, when at the end of a busy day or when life throws a lot at you, you look up to the sky, and you’d feel better. Stars give hope and a sort of calmness to us human beings.”

Marlo also had a chance to co-produce “Bituin. “With all the lessons I’ve learned in my life, I’ve incorporated it into this song and co-produced ‘Bituin.’ Tinutukan ko ang kantang to– from the arrangement to final mix, to music elements na ilalagay, to vocal technics. Lahat yun blood, sweat and tears and I believe that it’s gonna be worth it once you hear it kasi we’re gonna have ‘similar joy’ and it really comes from within.” 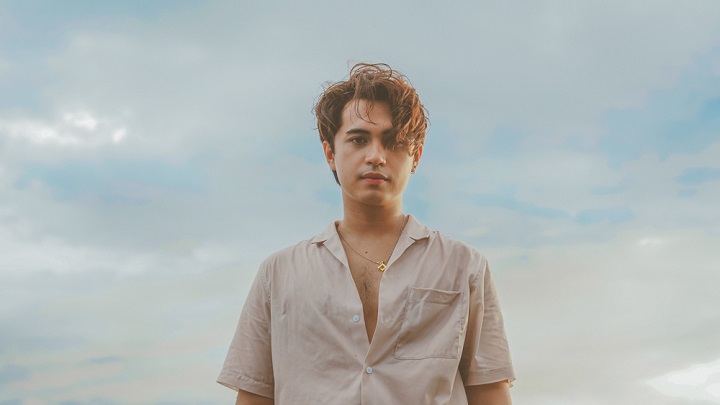 In April 2021, Marlo released his debut single “Mahina” under Polyeast Records. Despite the song title “Mahina,” Marlo gives listeners a source of strength through his single as an honest look at how most people navigated life during quarantine. “We all went through a tough season of anxiety. But I learned that we could all rise above it if we help ourselves realize that we have the power over our minds. I want people to keep in mind that in times of weakness, that’s when we gain our strength,” Marlo shares.

As the 28-year-old actor/musician recounts his experiences while finds solace in “Mahina,” he said that everything came together and became more meaningful while making the song. “I wrote this song right before the lockdown because I’ve been seeing a lot of people going through depression, and I want to create awareness that their feelings are valid and that they’re not alone. Not knowing that I would go through it myself during the pandemic.”

Marlo remains hopeful with the release of his two singles this year as he also enjoys what he loves to do most aside from acting—singing and songwriting. “I’m excited with the amazing minds that I get to connect with. Even just for the two singles, it is not just me, but a collaboration of ideas from people who have been in the business for years,” he says.

The actor/singer also said that the process has acted as therapy during uncertain times. “Music has played a huge factor. Because through songwriting and music, I get to let out all my thoughts and emotions. It is a natural therapy for me as an artist.”

In the acting world, Marlo is famous for his role as Nicolo in the ABS-CBN‘s drama series “Be Careful with My Heart” and Gabriel Luna in “Oh My G!”. He recently signed with PolyEast Records and promises to produce more songs for his listeners.

“I would keep on making new music and be visible again on TV. As for my personal life, I want to travel more and explore to gain inspiration and motivation for my craft. But as of now, I’m enjoying the company of my family while studying and working from home,” he adds.