“Idol Philippines” finalist FANA fully displays her edgy musicality in her debut single “Tawa-Tawa,” a spirited clapback aimed at those who repeatedly lie and cheat in relationships. 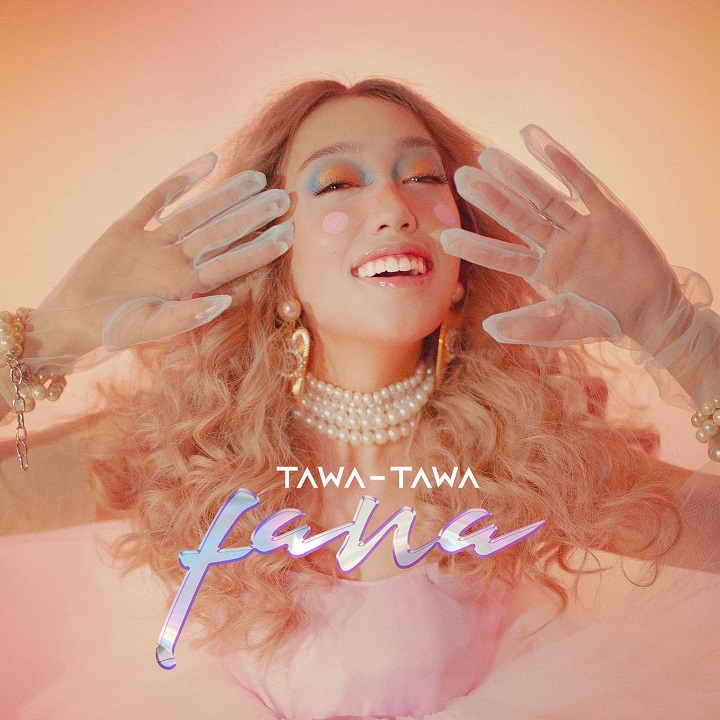 The song, released under Star Music, lyrically captures the emotions of someone who has reached her breaking point with a manipulative cheater. This moment of realization takes a sharp turn as the singer shifts to profess how the negative experience has now become a source of empowerment—to the point where she can just laugh about it.

The pop anthem has been a long time coming for the 21-year-old singer, who most recently served as one of the interpreters for ABS-CBN’s HIMIG 11th edition by singing Erica Sabalboro’s mental health advocacy track “Out.”

Before joining “Idol PH” in 2019, FANA first auditioned in the first season of “The Voice Teens” and reached the ‘Knockouts’ round of the contest under Team Sarah in 2017. Last February, she also performed as a guest in Jed Madela and Juris’ “Hearts on Fire” digital concert. She is regularly seen on kumu (@fatimalouise).