Because life can be overwhelming, we need every bit of fun we can get. This is the heart and soul of the Puregold Channel. Its “shoppertainment” concept, which combines shopping and entertainment, brings fun and happiness to Filipino households in these challenging times. 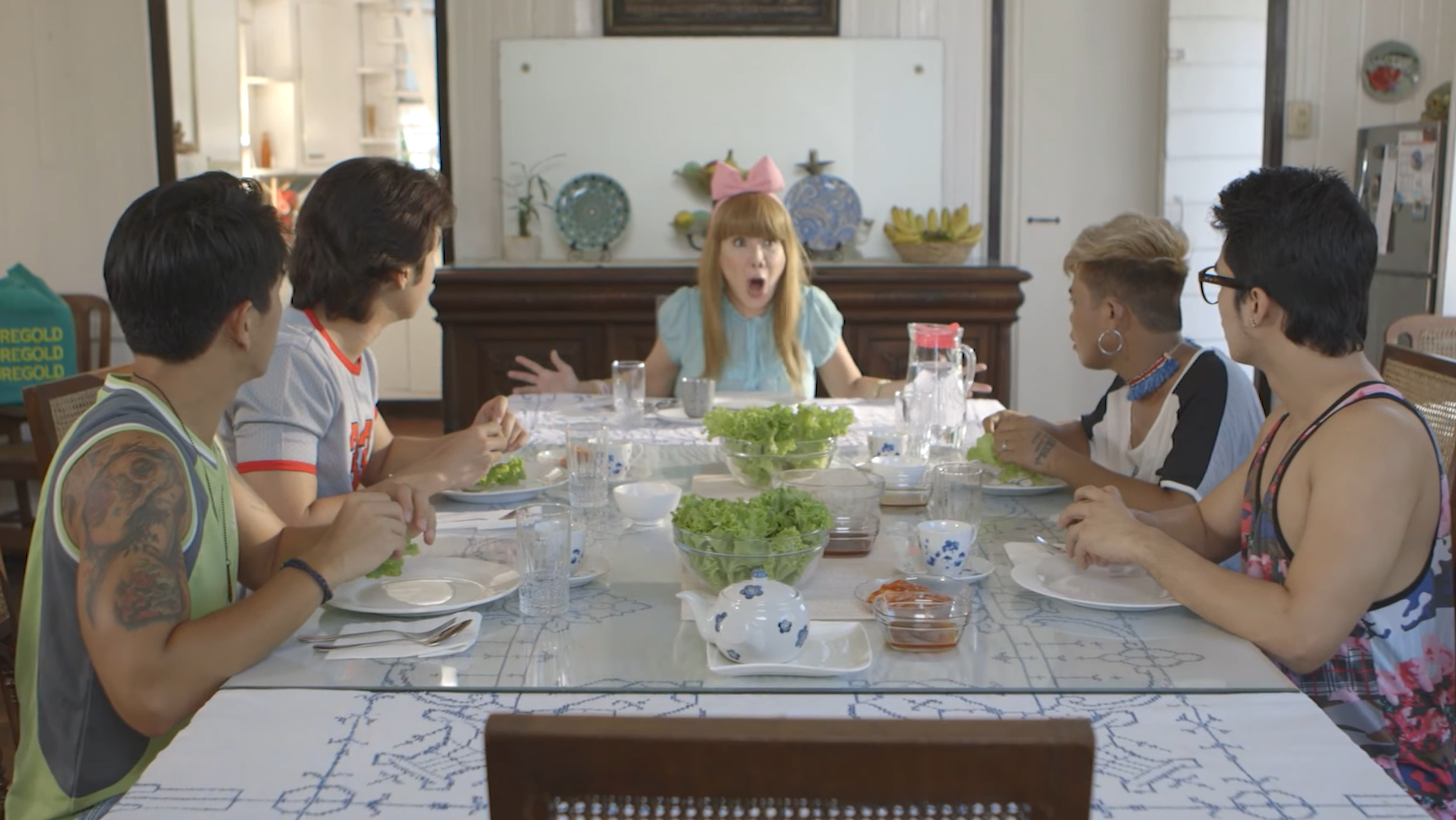 “GVBOYS: Pangmalakasang Good Vibes” is Puregold Channel’s first digital series with eight episodes and two specials. True to its title, the series is filled with good vibes and Puregold Channel subscribers and followers have enjoyed the first two episodes so much that the combined views on the Facebook page and YouTube channel have already surpassed 900,000!

The series stars three promising young actors–Jerome Ponce, Nikko Natividad and Dave Bornea— and comedians Wilma Doesnt and Elsa Droga.  Playing Aling Pearly, who owns the boarding house where Daks, Zeus and Jawo (played by Bornea, Ponce and Natividad) reside, is actress Carmi Martin, who was cast in the successful “Chicks to Chicks” sitcom in the 1980s. 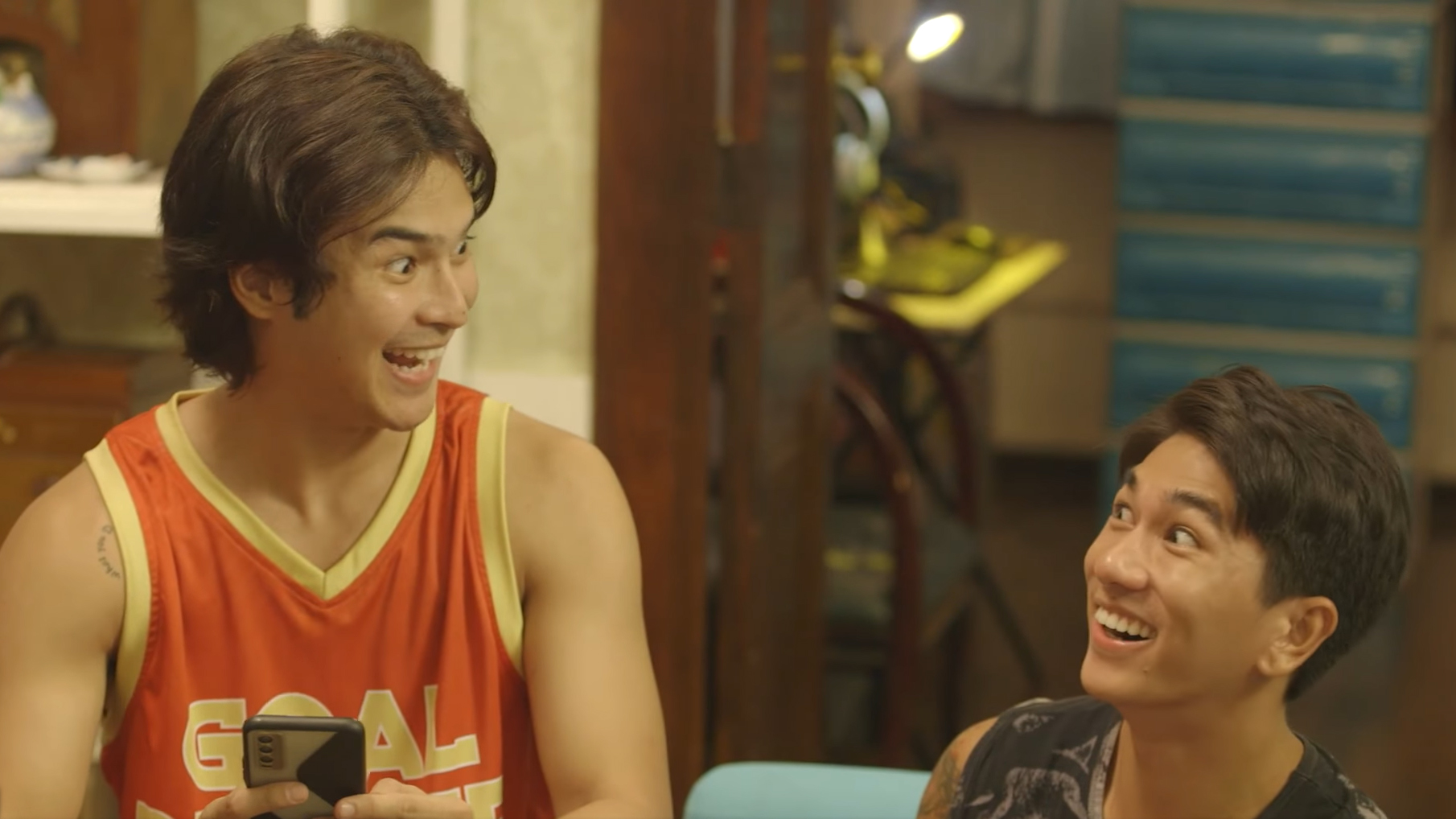 In Episode 1, which aired on July 10, we were introduced to Jawo (Ponce) and Daks (Natividad) who are boarders in the house of Aling Pearly with Kathryn B (Elsa Droga) playing Aling Pearly’s half-sister.

In the second episode, which aired on July 17, Jawo, Daks and Zeus vow to help Aling Pearly in whatever way they can. With Kathryn’s help, Jawo gets a job as a movie extra, Dax finds a job online but is apparently led somewhere unsavory, and Zeus tries to sell his stuff online.

They also find out that Zeus’ parents have hired a House Angel named Avana to help him with house chores. When she arrives, Jawo and Daks become infatuated with her.

Meanwhile, Loisa continues to hound Aling Pearly for payment and the boys plot to make her fall in love with one of them.

In the end, it is Jawo who goes on a date with Loisa and seemingly falls in love with her.