Indie pop singer-songwriter SAB lets listeners in on her genuine experiences and candid musings on life, relationships, and humanity through her debut extended play (EP) record “Sunsets and Heaven,” released under Star Music. 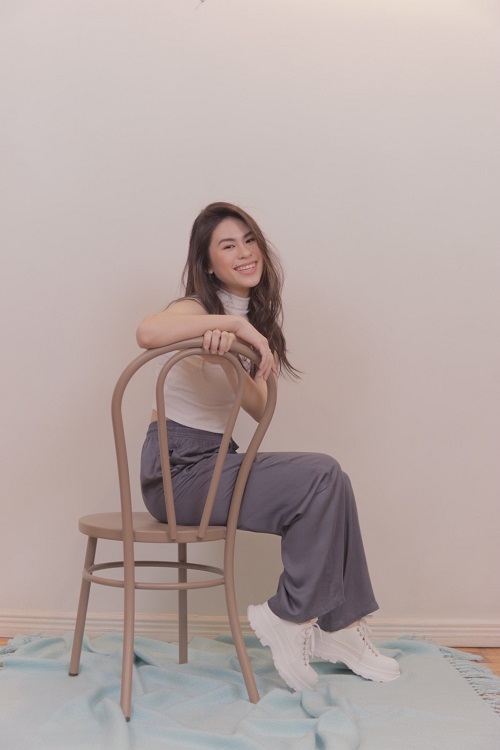 “This EP focuses on the genuine experiences you get from making meaningful connections with yourself, family, friends, lovers, society and the world. By meeting people from different walks of life, you allow yourself to grow,” SAB said.

The six-track EP—entirely written and composed by SAB and produced by ABS-CBN Music creative director Jonathan Manalo—thematically presents slice of life stories and the ups and downs of growing up that took inspiration from her personal story and those that she sees around her. 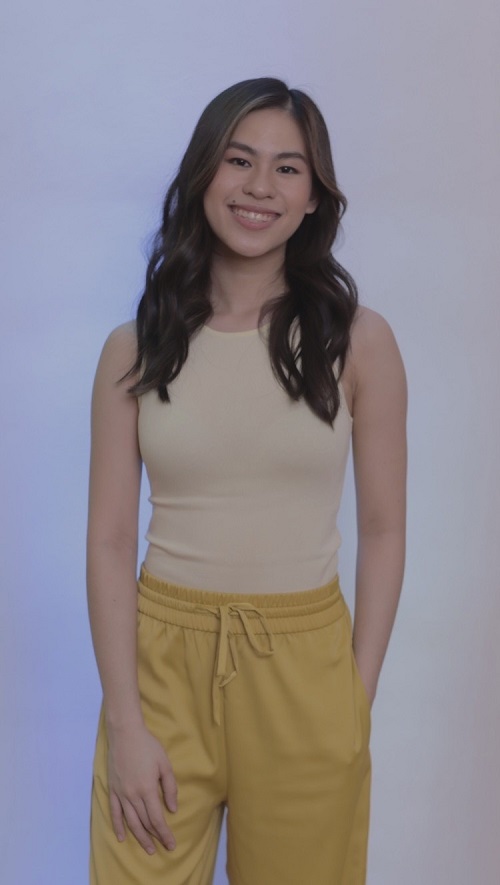 The EP’s key track “Sunsets and Heaven” paints the sunshiny realization of liking someone. Another single in the EP, “2AM,” is a reflective piece marveling at life’s ironies and finding courage during the odd hours. Previously released songs “She,” “Dancing in the Dark,” “Always Stay the Same,” and “Cancelledt” are also included in the mini album.

Last Friday (July 23), SAB celebrated her first music anniversary and mini album launch via her kumu and Facebook pages. The virtual event was graced by Vivoree, fellow Star Music artists Angela Ken and Lian Kyla, and Anthony Jennings and Daniella Stranner, who starred in the music video for “2AM,” out now on Apple Music.

An artist who uses music to express herself and reach out to those who can relate to her experiences, SAB came out with her debut single “She” in July 2020, which went on to be featured in the K-Drama “Flower of Evil” and Black Sheep’s “Hello Stranger” series and movie. Recently, she inked a contract under Star Magic, and also adapted the lyrics of Angela’s hit single “Ako Naman Muna” to English to reach global listeners.