Asian-American singer-songwriter Sam Hashimoto has dropped the R&B ballad “You,” an ode to the uncertainty of love yet expressing a great longing for the future. 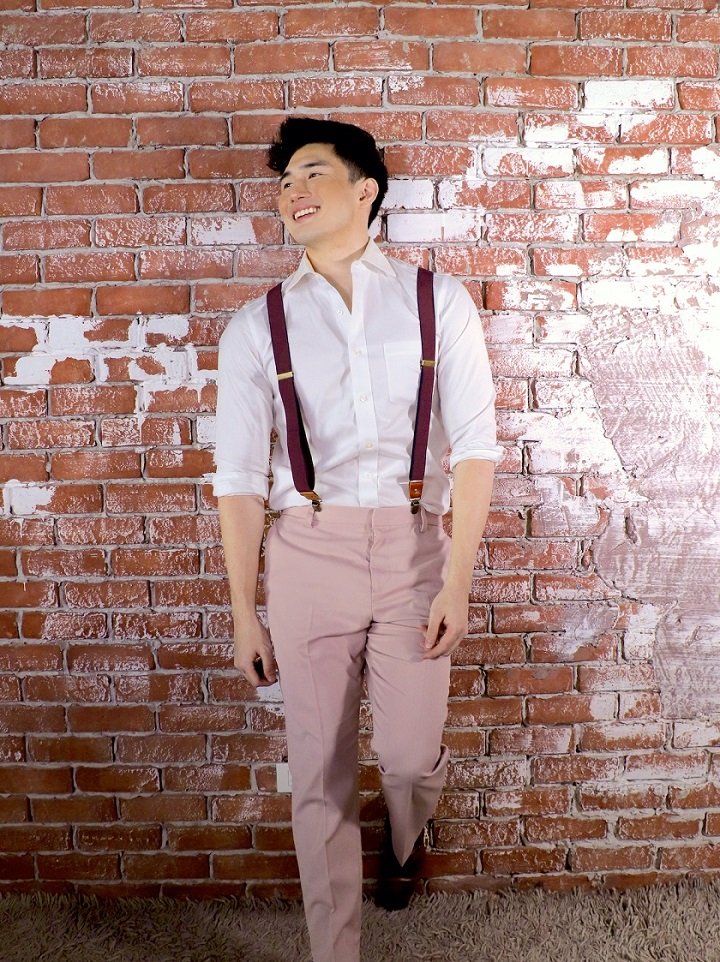 “I had just started showing interest in someone. It was at the very early stage and nothing too serious, but there was the lingering feeling of ‘what if?’ so I decided to take that inspiration and put it in song form,” the Hawaiian native of Korean-Chinese-Japanese descent shared.

“You” was inspired by American artist Bruno Major’s incorporation of raw soul, according to Sam who was named Mr. Guam in 2017. The piano sound at the beginning followed by percussions helped build up the emotions Sam felt while composing this track.

Before releasing “You” under Tarsier Records, Sam has already thrived as a fitness trainer and commercial model ever since he moved to the Philippines in 2018. However, he affirms his loyalty to music, which he grew up refining since childhood.

Since then, he has dropped two other singles and has guested in “ASAP Chillout” and “It’s Showtime.” He also did a cover of “Akin Ka Na Lang” by Morisette, which paved the way for him to practice the local language and connect more with his Filipino audience.

Aside from his sundry career and his multiple song covers, he hopes to create more sounds that tug at the heartstrings and resonate with listeners.

“I want to create music that makes people feel something. Whether it’s emotions I’m feeling or understanding a story I’m telling,” he said.