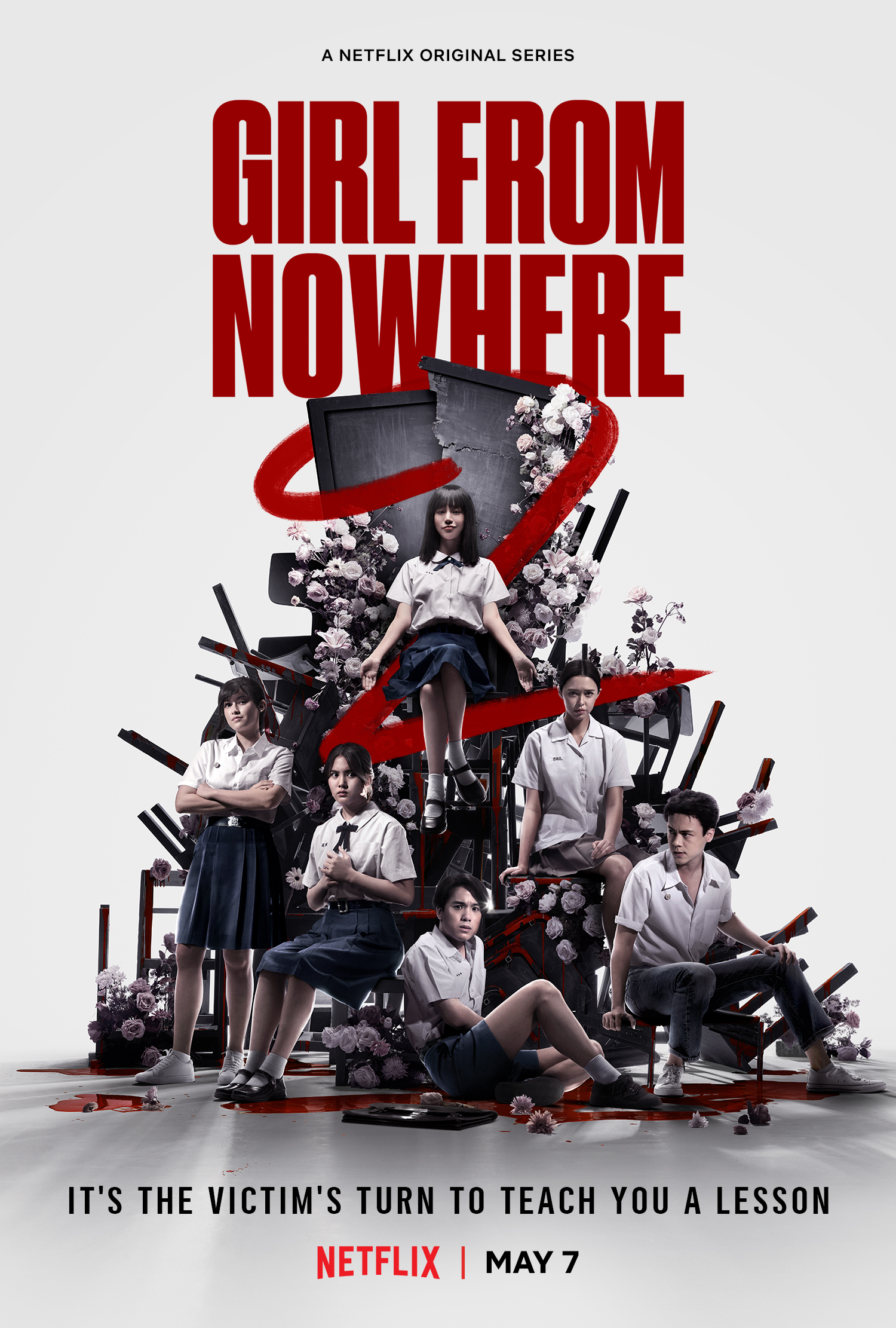 Netflix, in partnership with GMM Studios International announced today that Girl From Nowhere Season 2 will have its global premiere on May 7, 2021, exclusively on Netflix. Netflix also revealed an official teaser trailer and the names of special guests who will appear in the new season of the popular series.

Girl From Nowhere, which enjoyed success in Thailand and Southeast Asia, is a fantasy thriller centered around Nanno, an unconventional teenager, played by Kitty Chicha Amatayakul, who moves to different schools to serve her own brand of vigilante justice.

In Season 2, Nanno tackles even bigger social injustices that take her beyond school grounds. But, this time, she is no longer the only vigilante around as another enigmatic girl follows in her shadow, forcing her to face her greatest challenge yet.

Girl From Nowhere Season 2 will be exclusively available on Netflix.