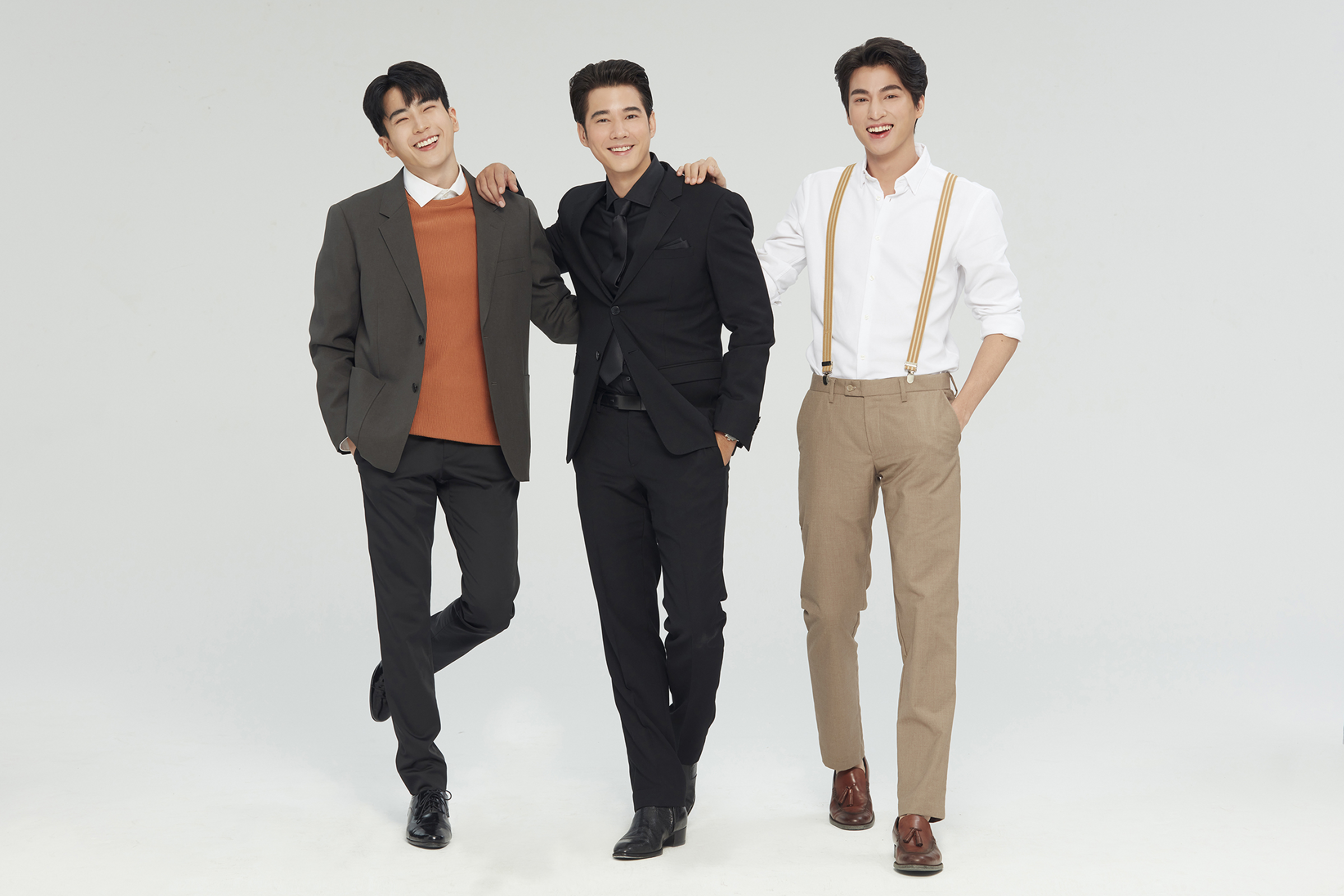 The commercial was launched via livestream at the first ever “TNTCON2021.”

TNT’s move comes as more Filipino youth have turned into big fans of Thai series and films, giving in to the so-called Thai Invasion, a term used to describe the phenomenon of Thailand’s growing prominence in the international pop culture scene.

“Filipinos and Thais have always had mutual appreciation for each other’s wealth of entertainment content, but we’ve seen this grow even bigger recently as more Filipinos enjoy easy access to streaming platforms and social media through TNT’s value-packed promos,” said Jane J. Basas, SVP and Head of Consumer Wireless Business at Smart.

“As TNT enables Filipinos to follow their favorite Thai superstars Mario Maurer, Gulf Kanawut, and Nonkul Chanon on their smartphone, we’re now bringing these Thai actors even closer to them as the newest TNT KaTropas in our latest campaign,” she added.

Since 2007, Thai dramas and films have dominated the Southeast Asian scene almost to the same level as K-Pop and Japanese cultures. There are even Thai idols now making waves as K-Pop performers globally. 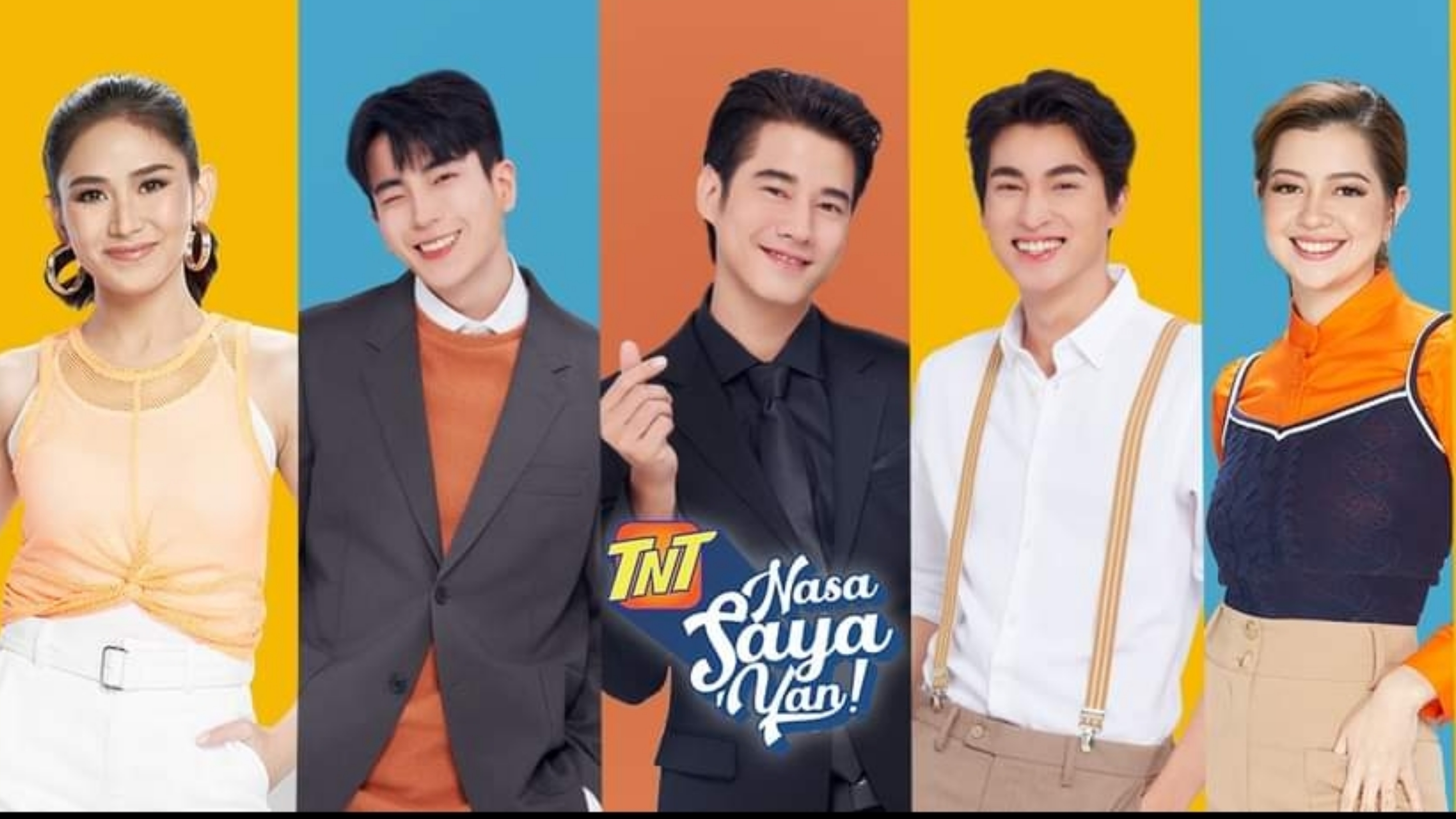 Nonkul Chanon is best known for the film Bad Genius, which became the highest-grossing Thai film of 2017. Overseas, it broke Thai film earning records in several Asian countries, making it one of the most internationally successful Thai films ever.

On the other hand, Gulf Kanawut is best known for the highly successful TharnType The Series, an adaptation of a popular Thai web novel. With Gulf’s growing popularity, he has appeared in various magazine covers in Thailand as well as performed in solo concerts.

But of all Thai celebrities, it is Mario Maurer who is perhaps considered as the most popular Thai actor with a massive fan base not just in the Philippines but across Southeast Asia. He is best known for his lead roles in the 2007 film Love of Siam and the 2010 sleeper hit Crazy Little Thing Called Love. He is also the lead star of Thailand’s highest grossing film of all time, Pee Mak, which grossed over U$33 million in both domestic and international box office receipts.

“TNT’s passion is to bring the youth together through fun and happiness. We recognize their remarkable spirit and perseverance to overcome all odds, wo we’re very excited to showcase how they find joy even in the hardest of circumstances in our newest campaign featuring the Thai superstars they admire,” says Miriam Z. Choa, FVP and Head of Prepaid Marketing at Smart.