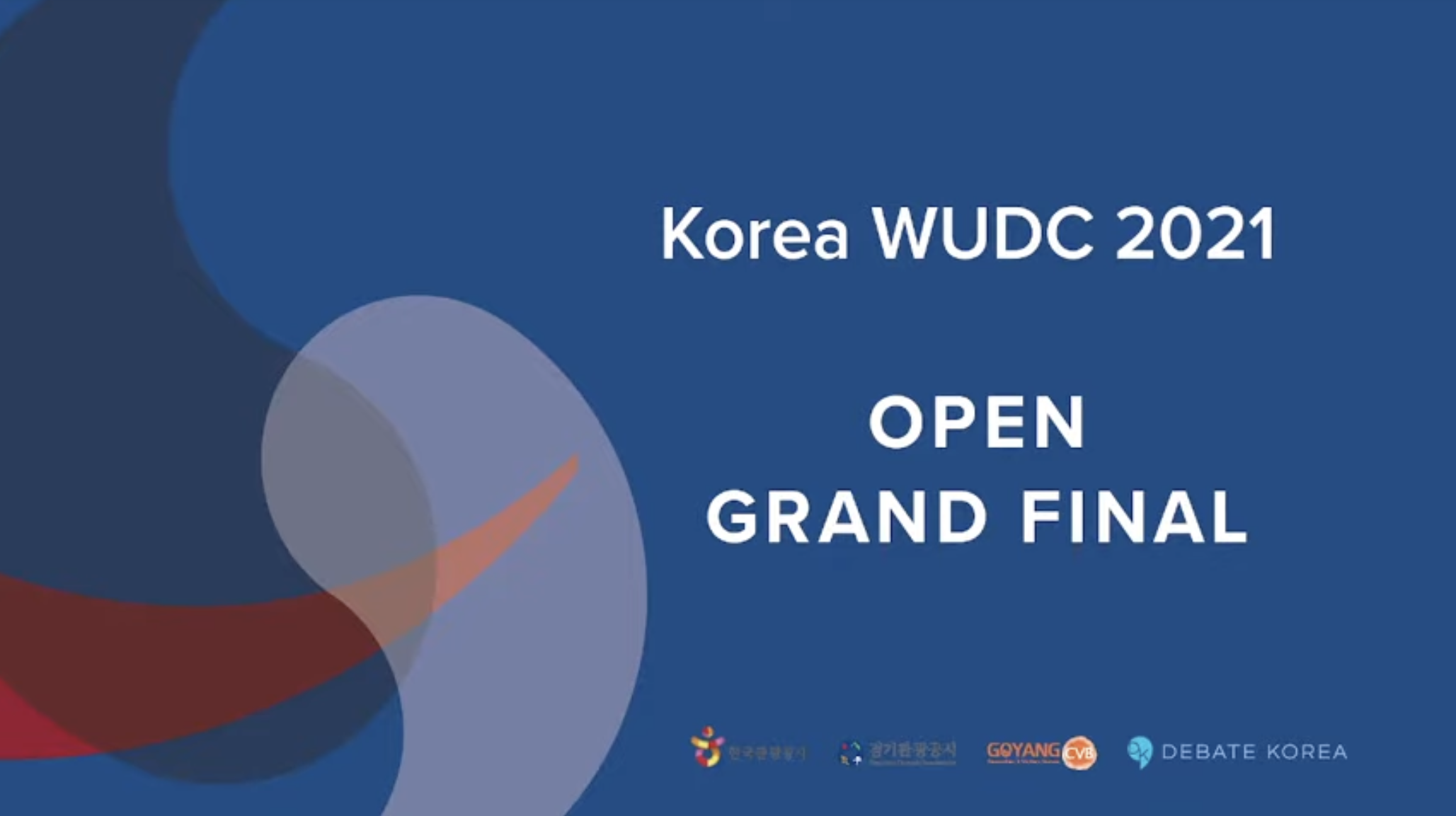 Ateneo 1, composed of Mikko Vitug and Ignacio Villareal, and Ateneo 2, with David Africa and Luigi Alcañeses, made the country proud even though they were not able to win the title, as they were the first two teams in Philippine history to reach the finals of the prestigious WUDC while being from the same educational institution.

“It was my high school dream to win WUDC. Unfortunately, we fell short. I take solace, however, in the belief that a Filipino will win it in the near future. It was an honor to represent Asia, the Philippines, and @AteneoDebate! I’m excited to see what’s next.” Villareal said in a Tweet. 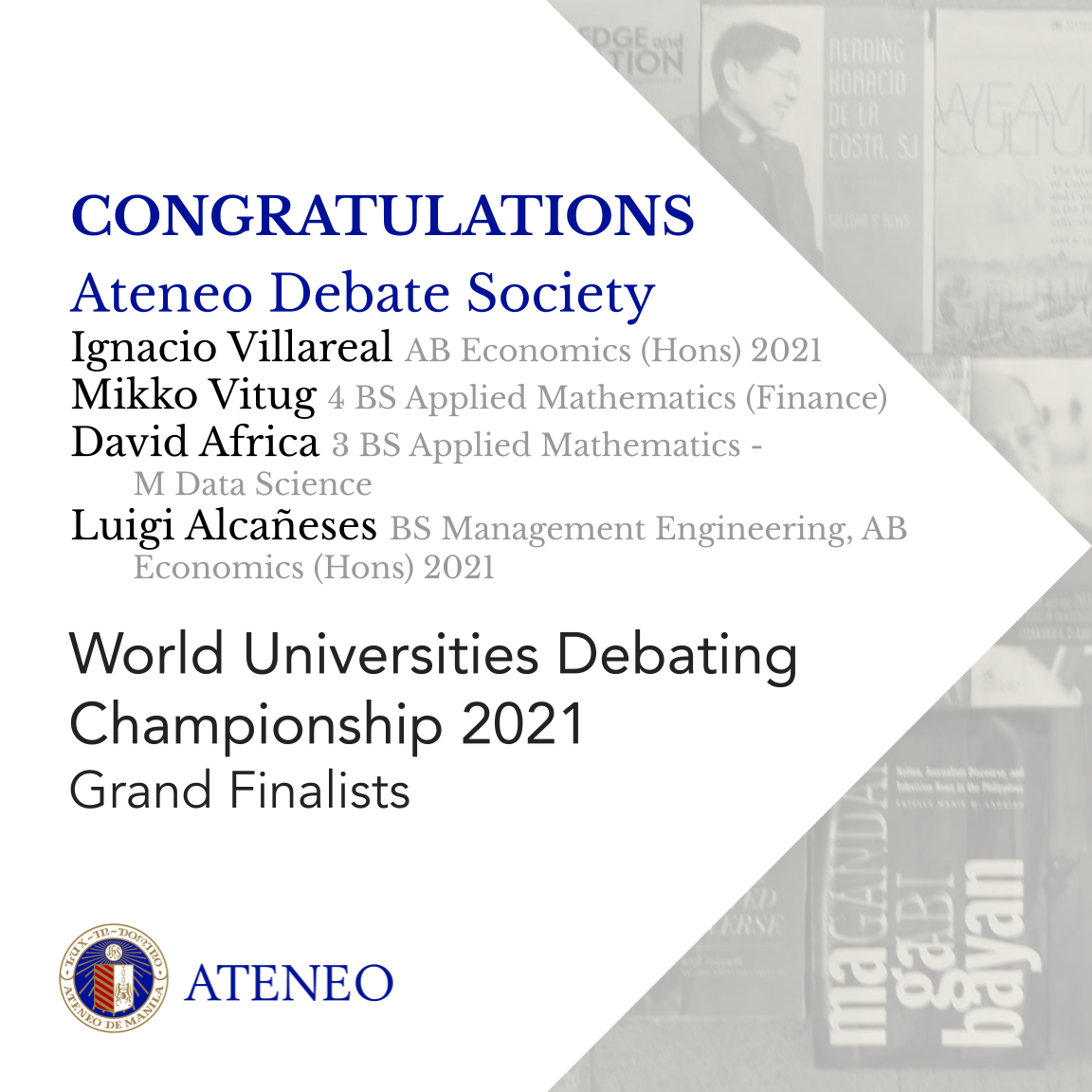 Aside from reaching the Open Grand Final of the WUDC, the four members of Ateneo 1 and Ateneo 2 also placed in the top ten of the Best Open Speaker list of the international tilt. Luigi Alcañeses was in 8th place with 736 points; David Africa who had 740 points was in 7th place; Mikko Vitug was in 4th place with 744 points; and Ignacio Villareal was in 3rd place with 748 points.

The teams debated on the motion of establishing an international court to prosecute international leaders who commit health crimes. During the debate proper, Ateneo 2 had the position of Opening Government while Ateneo 1 was Closing Opposition. University of Zagreb, on the other hand was Opening Opposition while LSE was the Closing Government.

“We are extremely proud of our representatives to the WUDC,” Dr. Marlu Vilches, Vice President of the Loyola Schools said. “The fact that these two teams were able to reach the Open Grand Final is an achievement in and of itself, but aside from this they were all hailed as some of the best speakers in the event. Their intelligence and eloquence were in full display during the entire event and they represented our country admirably.”

The WUDC is the largest and most revered debating competition in the world. The tournament is held in British Parliamentary Debate format, where four teams composed of two people each face off to determine the winner of the event. This year’s competition is the first in its history to be held completely online amid the continuing COVID-19 crisis.

Watch the Open Grand Final of WUDC 2021 below.