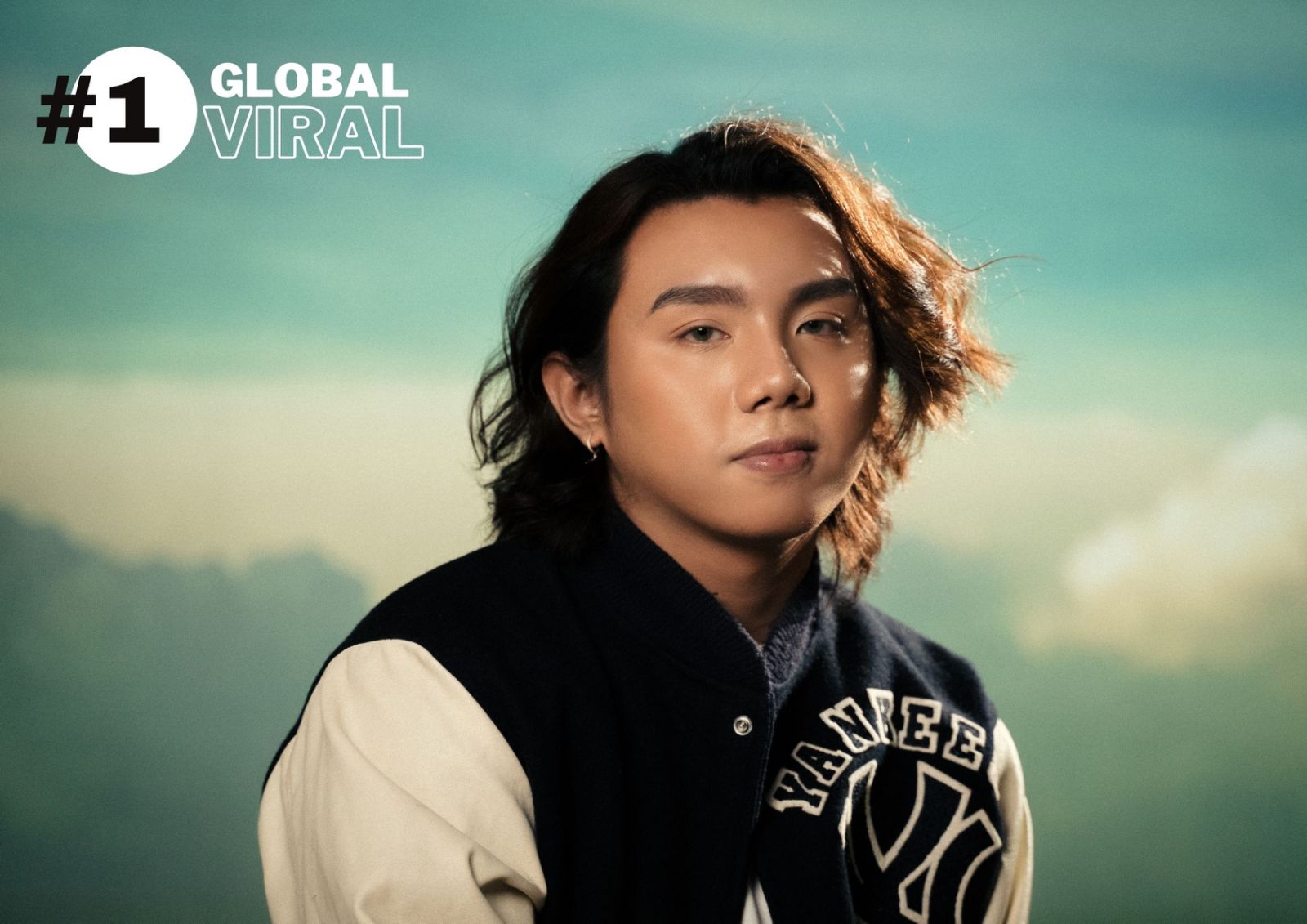 Alt-pop RnB artist Zack Tabudlo continues to make a remarkable impact on local and international charts with the release of his blockbuster new single “Binibini” and the renewed success of “Nangangamba.” 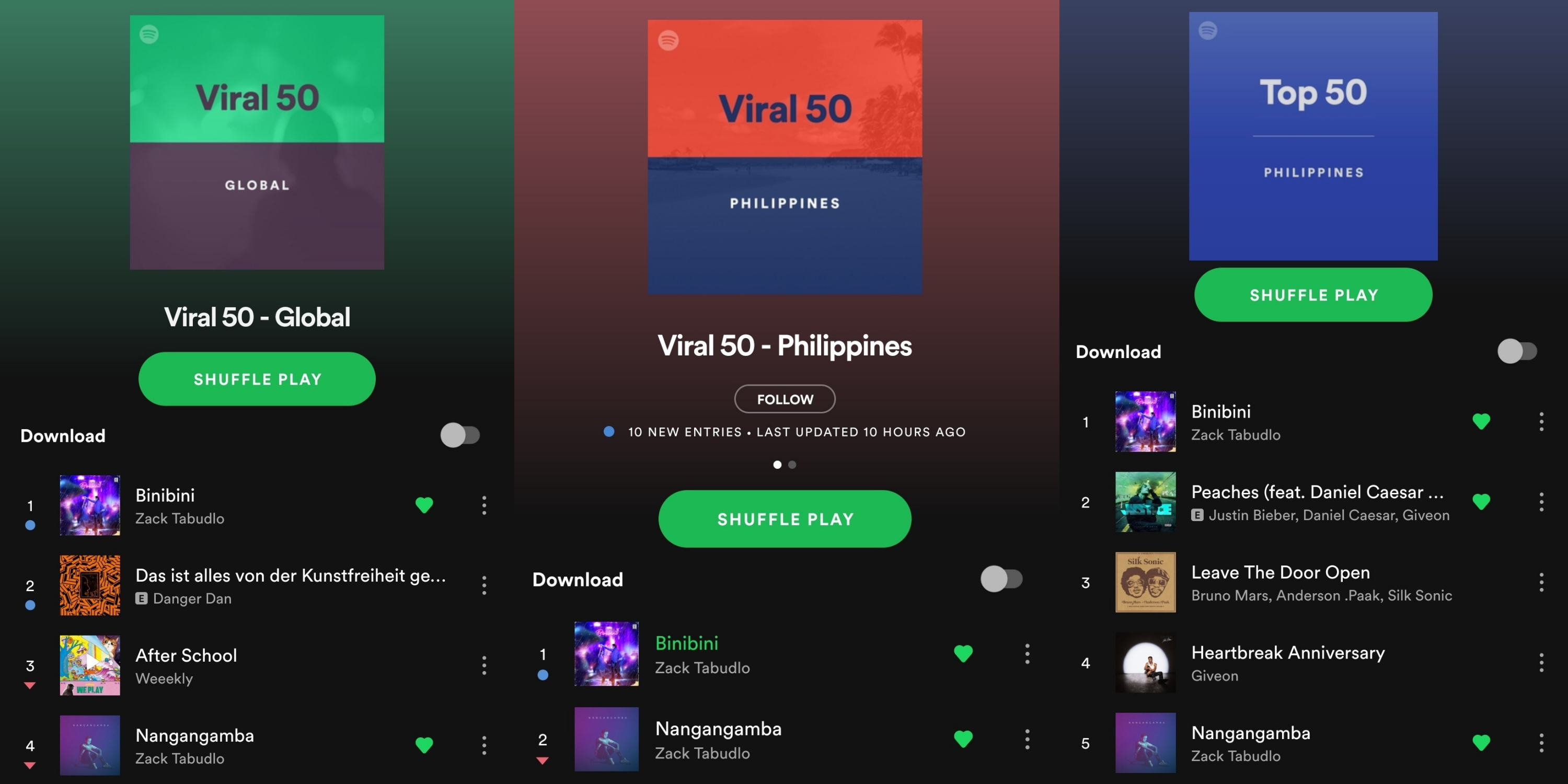 Its music video, which was helmed by multi-awarded filmmaker Dan Villegas, has also dominated YouTube trending charts for more than a week, claiming the top position for several days since it debuted on the platform. To date, the Andrea Brillantes and Seth Fedelin-starrer has over 7 million views and continues to gain significant numbers.

Released last year, Zack Tabudlo’s “Nangangamba” is making a huge comeback thanks to the boost that it’s been receiving as part of the soundtrack to the upcoming sci-fi romance drama series, LOVE VS. STARS, which stars Miles Ocampo, Khalil Ramos, and Kokoy De Santos. 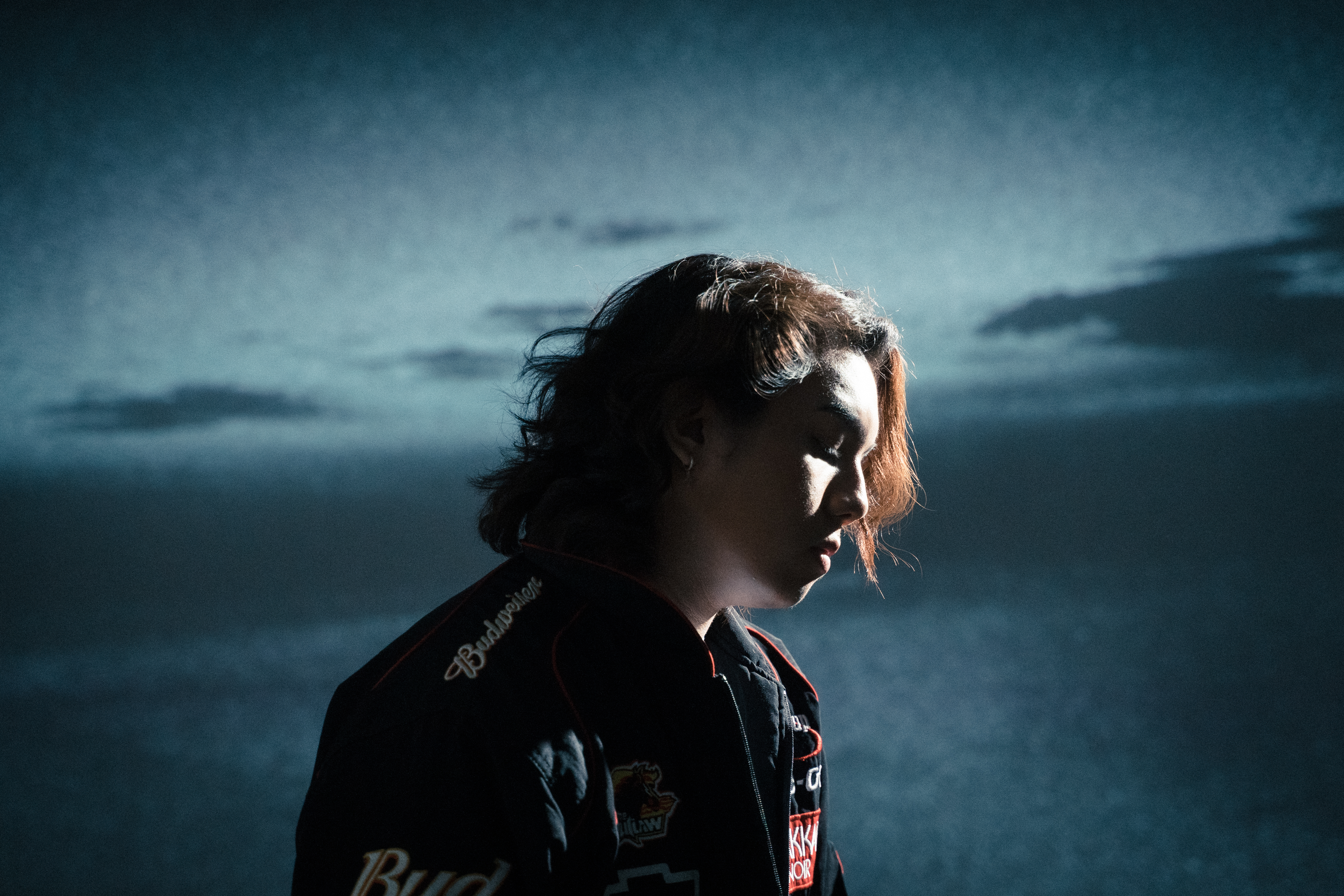 TikTok was also responsible for the success “Binibini” and “Nangangamba,” among other factors. “Binibini,” in particular, became a trend on the platform because of people showing off/dancing with their partners, and also hopeless romantics wishing for someone to dance with them in the rain. “Nangangamba,” on the other hand,” garnered traction because users were inspired by the song to confess to their crushes, and inspired a viral trend that allows them to give advice whether to confess their admiration or not.

Elsewhere on the Spotify Philippines Viral charts, the acclaimed singer-songwriter/producer’s two other singles “Sigurado” and “Iyong-Iyo” recently peaked at No. 7 and 8 simultaneously, pushing the hitmaker with a new record of four entries inside the top 10 of the said chart.

Zack Tabudlo songs are available on all streaming and digital platforms worldwide via Island Records Philippines and MCA Music Inc.