After the success of Tunog Natin! OPM Concert Series, comes another milestone for the OPM music industry with the release of the  compilation album: “Tunog Natin! Songs From Home”.

“Tunog Natin! Songs From Home” promotes the local music scene to a whole new level by gathering 16 of the most promising and established Filipino artists in a compilation album that celebrates the beauty of our very own brand of music.

Presented by Avida Land Corp., the album is composed of 10 tracks of authentic OPM music-three original tracks and seven covers of timeless songs that Filipino love. The album will exclusively be available in Astrovision and Astroplus record stores nationwide as part of the Tunog Natin advocacy to revive audiences’ appreciation for OPM.

“Coming out with a new album is definitely a huge step towards promoting OPM. The success of the three concerts has paved way to this new venture,” says Tess Tatco, Avida Land Marketing Head.

“The enthusiastic response of audiences to the Tunog Natin concerts is nothing less than inspiring for us. We’ve always supported efforts to promote Filipino culture and Tunog Natin, both the concert series and the album, is one advocacy that we are proud to be a huge part of,” adds Tatco.

Making the compilation album more interesting are collaborations between artists of different music genres. These are set to give old OPM hits a unique and fresh sound that young and mature listeners alike would enjoy.

The collaborations of various artists give the record an exciting twist. Since the artists come from different music genres, they create a fresh, yet familiar and endearing sound that will renew audiences’ love for OPM.

There are also collaborations between young and veteran artists. Jim Paredes and Faith Cuneta did “Panalangin” (another APO Hiking Society classic), and the most interesting collaboration from the Father of Pinoy Rock Pepe Smith with emerging rock band Letter Day Story for the song “Salamat“.

After three successful concerts and an album on the way, Tunog Natin proves that it is a sustainable advocacy, thanks to OPM lovers and Avida Land.

“Tunog Natin is a great way of showcasing the creativity of Filipinos and preserving OPM for younger generations. We will continue to advocate OPM and other aspects of our Filipino heritage, “ says Tatco.

The launch of “Tunog Natin: Songs from Home Compilation Album” is one more reason to keep the faith: slowly but surely, OPM will make resurgence in the hearts and minds of Filipinos. As long as Tunog Natin receives support from Filipino listeners and other partners, OPM advocacy will keep going strong.

Here are some photos taken during the Tunog Natin! Press Conference held at Hard Rock Cafe in Makati City: 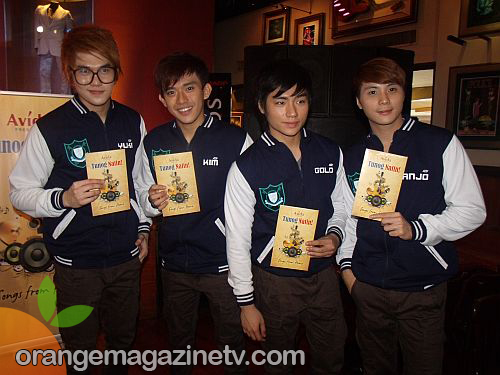 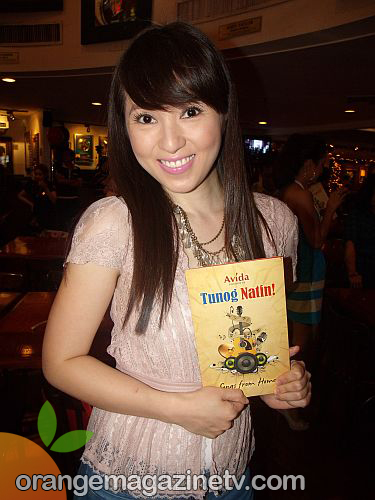 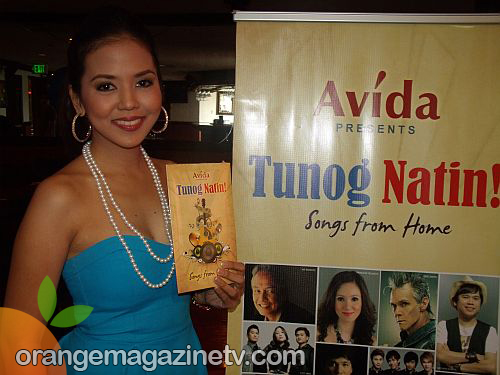 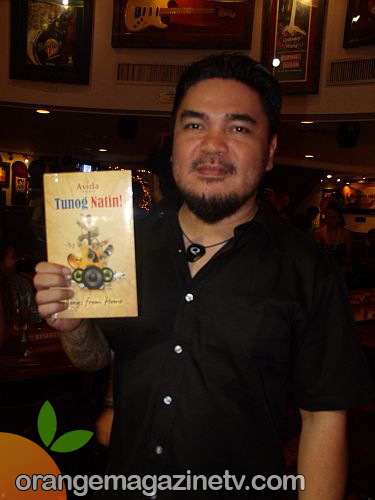 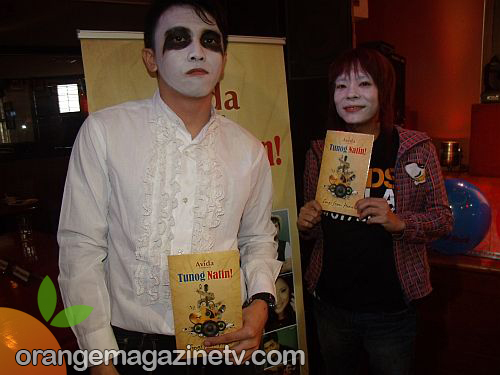 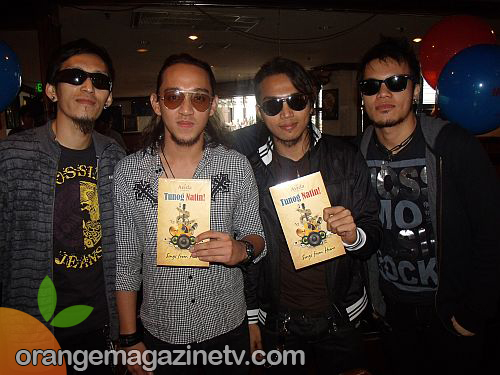 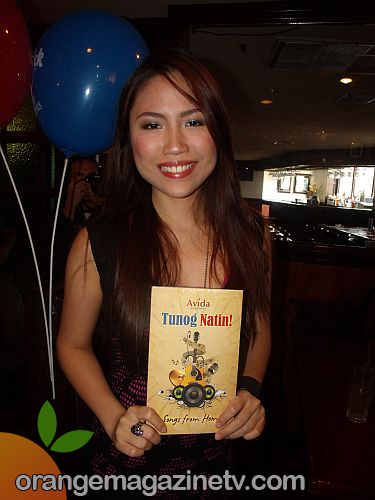 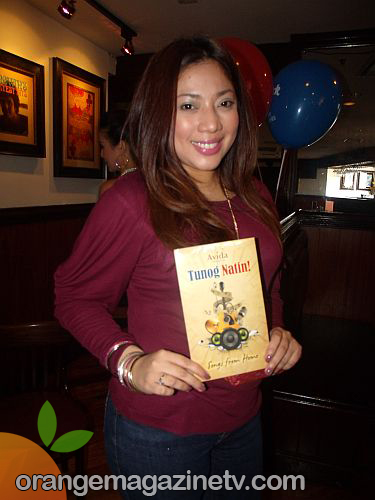 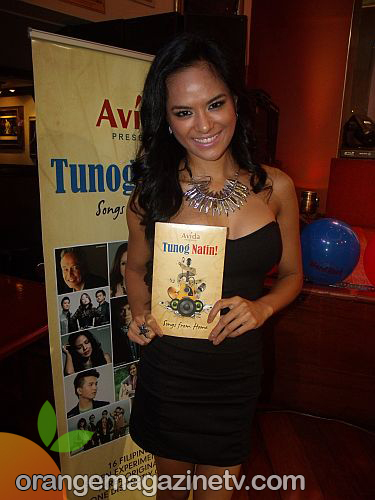 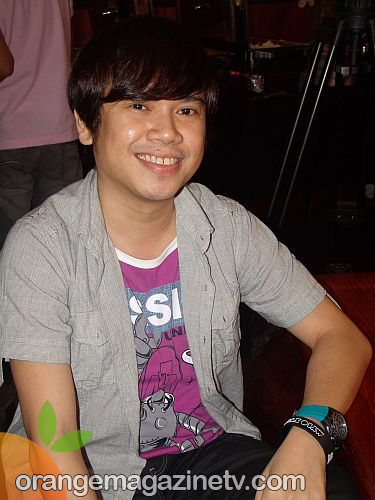 In support to OPM, Orange Magazine TV is giving away three (3) copies of Tunog Natin! Songs From Home.

Congratulations Nicolette Paul, Mitch Coladilla and Katherine Sicat! You all won the Tunog Natin! Songs From Home CD. Please email us your complete contact info at editor@orangemagazinetv.com and we will let you know how you can claim your prize. Merry Christmas!