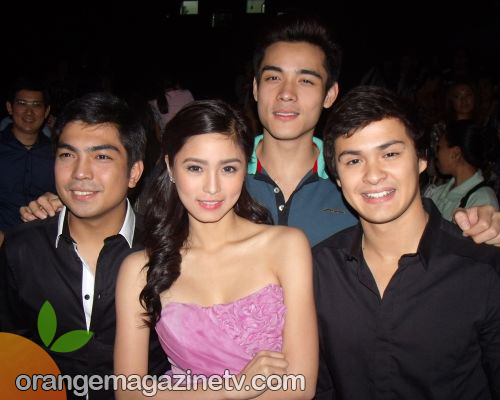 Last Night (August 21), I was invited to watch the 1st week pilot episode of Kim Chiu‘s much anticipated new teleserye “My Binondo Girl” at SM City The Block Cinema 2.

Although I was anticipating Kim Chiu will dress up as a boy that night (a character she plays in the series), she is still a sight to behold with her debutante-like charm. Her 3 love interests (Jolo Revilla, Xian Lim and Matteo Gudecelli) are all present to escort Kim Chiu. This is also the 1st time, Comedy Concert Queen and Box Office Queen Ms. Ai Ai Delas Alas managed to join the cast (she was never present most of the time with her show’s press conference). Too bad, Glydel Mercado, who plays kontrabida once more, didn’t make it in the screening. 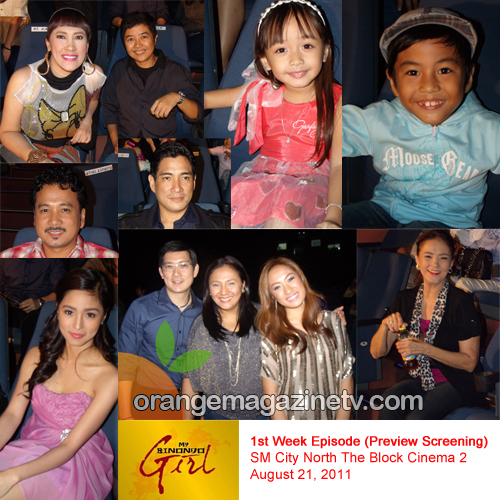 The entire theater was jampacked with Kim Chiu fans and supporters. And they are all wearing their fans club shirts and banners just to show their support to Kim Chiu’s comeback in the primetime scene.

Since this will be shown later, August 22, over ABS-CBN 2 as replacement to the hugely successful “Minsan Lang Kitang Iibigin”, it’s only proper not to spiel the story because I can guarantee you that this teleserye is a breath of fresh air especially to those following Kim Chiu’s career.

The show starts with the story of young Jade (played by Mutya) who yearns for the love and approval of her Chinese father, Chen Sy (Richard Yap). She will stop at nothing to win her father’s heart, even if it means changing her identity as Jade to pretend to be a man under the guise of “Yuan”, her younger brother who died before he was even born.

The story also established the friendship between Jade and Onyx (played by Jolo Revilla) whom surprisingly has chemistry as love team. Jolo Revilla reminds me of a younger (and darker) Bong Revilla (Jolo’s father and an Actor and Senator of the Philippines 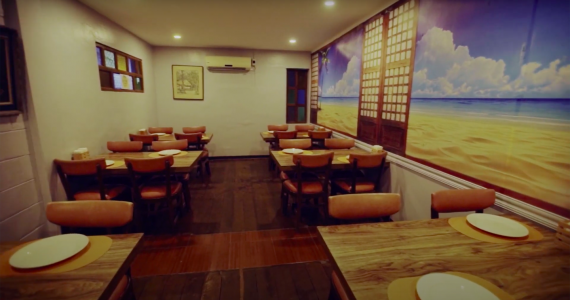 Book your ticket for “Anak ng Macho Dancer” through TicketNet

Team Orange 28 Jan 2021 0 comments Movies
TicketNet is bringing one of the most awaited Filiipino films of the year directly to you! Grab your tickets to the digital premiere of the hotly anticipated Filipino film Anak…

Team Orange 28 Jan 2021 0 comments Events
Leading life insurer Pru Life UK formalized its partnership with Garmin, a renowned leader in the outdoor and fitness markets, to promote a healthier lifestyle in the new year through…