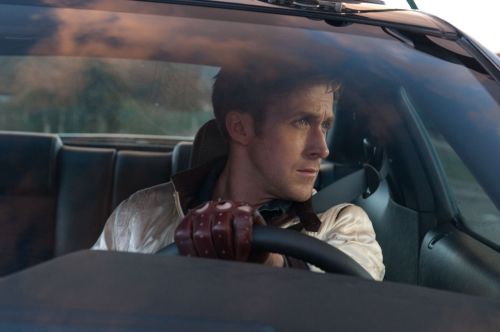 Here a synopsis of the movie:

Ryan Gosling stars as a Los Angeles wheelman for hire, stunt driving for movie productions by day and steering getaway vehicles for armed heists by night. Though a loner by nature, Driver can’t help falling in love with his beautiful neighbor Irene (Carey Mulligan), a vulnerable young mother dragged into a dangerous underworld by the return of her ex-convict husband Standard (Oscar Isaac).

After  a heist intended to pay off Standard’s protection money spins unpredictably out of control, Driver finds himself driving defense for the girl he loves, tailgated by a syndicate of deadly serious criminals (Albert Brooks and Ron Perlman). But when he realizes that the gangsters are after more than the bag of cash in his trunk-that they’re coming straight for Irene and her son-Driver is forced to shift gears and go on offense. 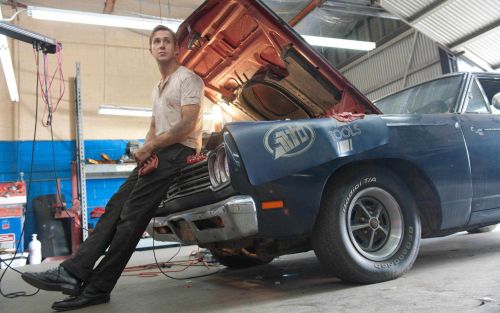 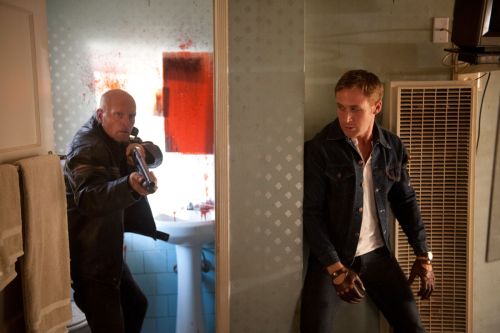 Last November 4, I was invited to see its Philippine premiere at MyCinema, Greebelt 3 at Ayala Malls, Makati City. Personally, I like Ryan Gosling because he is a promising actor. I heard a lot of good reviews about his acting but only saw him at Crazy, Stupid, Love and I got hooked with his acting. I actually bought an original DVD of his sleeper hit The Notebook, and is looking forward to see the political drama  The Ides of March. 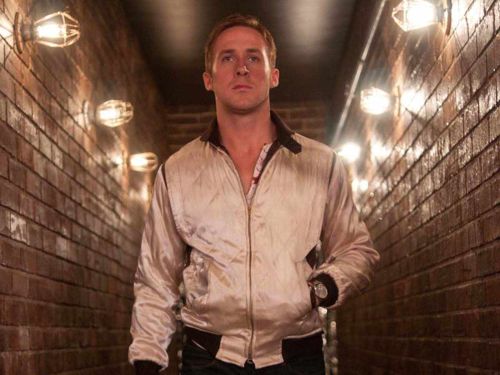 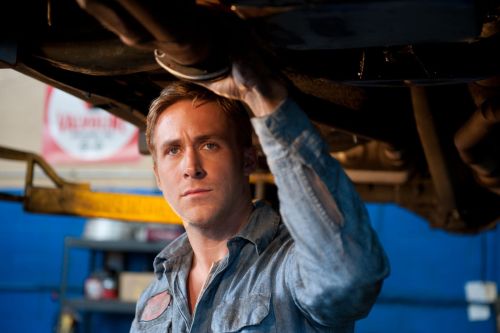 In Drive, Ryan Gosling was once again impressed me with his acting. He plays the suave and mysterious Driver and his “loner” acting is really convincing. He is also cute the way he gives his poker face and the way he talks whenever he is around Irene (Carey Mulligan). He doesn’t talk that much but when he do, he’s the beast! 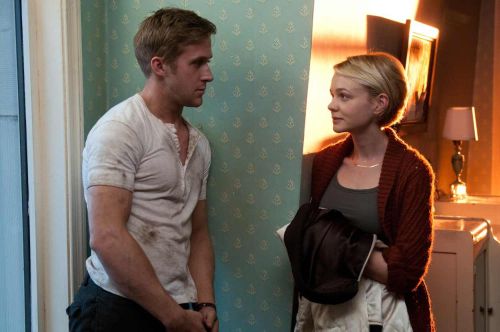 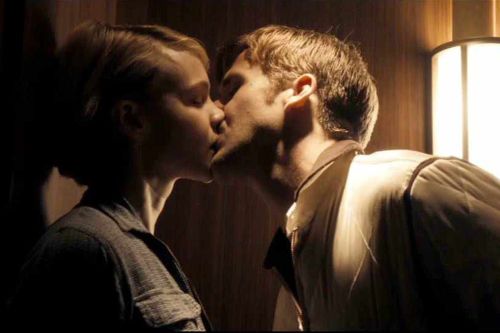 Here’s one of my favorite scene from the movie: The movie could have been a romantic drama if it only focuses on Driver and Irene, except Drive is actually an action film. It is action-packed with lots of violence to match. Some scenes are funny but not intentional. Maybe it’s just the ‘kilig‘ factor. Action-wise, Ryan Gosling is very good. And the supporting cast also gave a good performance. The story is also good except that how I wish they made a better ending for this movie. But then again, like what I said, this is not a romantic drama so you can’t really expect a happy ending with this kind of movie.

If there is only one thing I am not liking from this film is the choice of fonts and color for their title and movie credits. PINK? Why use pink?

Anyways, the movie is great and worth watching. And Ryan Gosling’s presence is more than enough to see this film.