I guess it’s an “IN” thing for Hollywood Celebrities to pose naked while heavily pregnant.

Aside from the nude cover, Jessica Simpson also have an alternate cover in a sleek red Narciso Rodriguez dress.

Here’s one more picture minus the text. Too bad, we have to see Jessica Simpson naked when she’s already heavily pregnant unlike when she’s still young, hot and single: 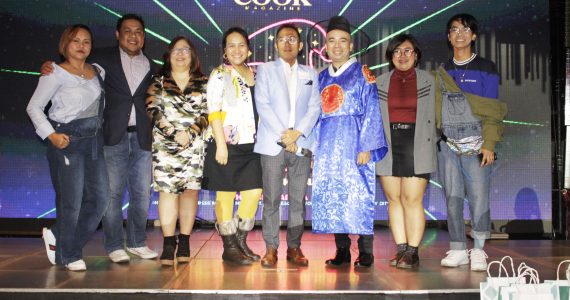 Team Orange 02 Dec 2019 0 comments
It’s that time of year again! For the 9th straight year, COOK Magazine has been throwing thanksgiving party for all their friends and supporters. This year, they’re going K-Pop! Quirky,…

Team Orange 24 May 2019 0 comments Magazines
It’s the hottest summer yet, more so with hunky actor-musician Tony Labrusca stepping in as ABS-CBN Lifestyle’s newest celebrity guest editor. Back on primetime TV as one of the actors…