ABS-CBN’s top-rating romantic primetime TV series “Got To Believe” is set to treat viewers with the ‘best ending ever’ as the Kathryn Bernardo–Daniel Padilla starrer ends its run on March 7 (Friday).

Since it started airing in August 2013, “Got To Believe” has captured the hearts of primetime audience and netizens through the endearing journey to a ‘magical’ love of rich kid and spoiled ‘prince’ Joaquin (Daniel Padilla) and Chichay (Kathryn Bernardo), a simple girl with big dreams for her family.

After all the challenges they have been through, will Chichay and Joaquin still believe in the ‘magic’ of their love for each other until the end?

Meanwhile, Star Records’ “Got To Believe” official soundtrack and Star Home Video’s “Got To Believe” DVD are still available in music and video stores nationwide. The CD and DVD both cost Php 199.00 each.

Don’t miss the jaw-dropping surprises of Chichay and Joaquin in the last three weeks of “Got To Believe,” weeknights, after “Honesto” on ABS-CBN Primetime Bida. 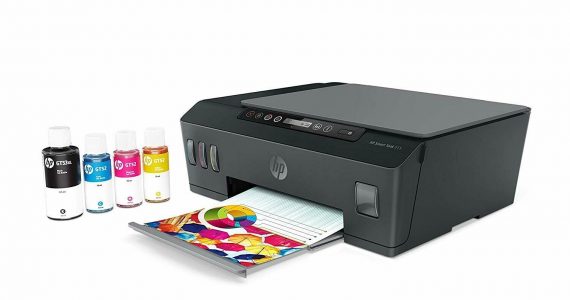 Team Orange 31 Oct 2020 0 comments
Contrary to what others may think, today’s “new normal” when it comes to learning and working from home is not just about choosing the right computer or the fastest internet…

Team Orange 31 Oct 2020 0 comments Music
The future of hip-hop is in able hands with this new Warner Music Philippines artist to watch. Some artists choose to slow down and take this time to recharge, but…