Melanie Brown aka Mel B has confirmed that she will be joining this year’s The X-Factor UK panel, joining Simon Cowell, Cheryl Cole and Louis Walsh for the forthcoming series.

The feisty former Spice Girl (who is also part of America’s Got Talent) appeared as a guest judge on the ITV series back in 2012, before Nicole Scherzinger was offered the role on a full-time basis.

“Honesty is the best policy – right? And that’s what I’m going to bring more of this year, whether it’s spotting an incredible singer, giving someone a reality check or debating with Simon over who’s got it wrong!” Mel B said in joining The X Factor UK.

“I can’t wait to get started and find some amazing talent,” she added.

Meanwhile, Simon Cowell said that he is “thrilled” that Scary Spice is on board for the Season 11.

“I am thrilled that Mel B has agreed to be a judge,” he said. “I thought she was fantastic as a guest Judge. She is feisty, opinionated and, I believe, will be a great mentor.”

The new series of The X Factor begins filming this month, and is expected to air on ITV this August. 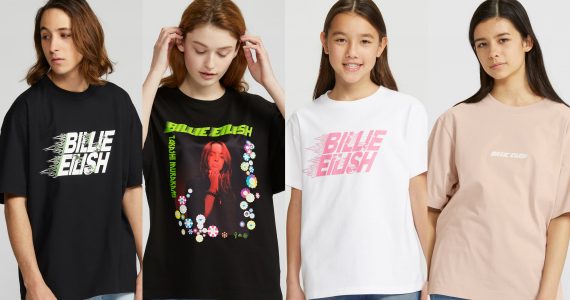 Team Orange 14 Jul 2020 0 comments Press Releases
Following AirAsia’s resumption in the Philippines on June 5, more commercial flights are being arranged as we gradually restore our network. The resumption of services include select international destinations for…