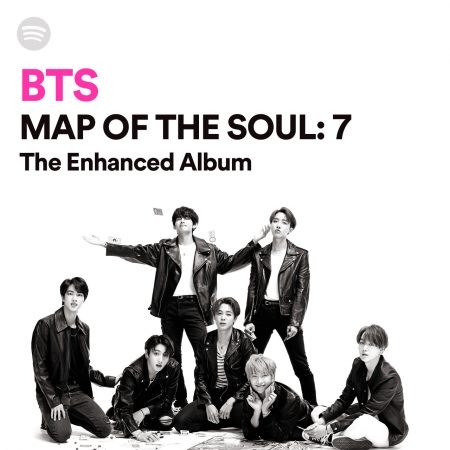 Availableonly on Spotify, the enhanced album – curated with original content and exclusive goodies – will serve as the ultimate destination for the ARMY to celebrate the release of BTS’ latest album.

BTS is the first artist in Asia to partner with Spotify to create an enhanced album offering fans exclusive content, from Storylines (personal written commentary sharing the inspiration and story behind each song), Canvas (bespoke 8-second video loops on every track) and audio messages that allow fans to get to know the members better. Topics discussed by BTS include their favorite moments in their seven-year journey, the message they want to convey through this album and what they think the next seven years will look like for BTS.

Other notable artists that have created a Spotify enhanced album include Taylor Swift for her 2019 album ‘Lover’, Mariah Carey’s Merry Christmas (Deluxe Anniversary Edition) and most recently with Tame Impala’s album ‘The Slow Rush’. 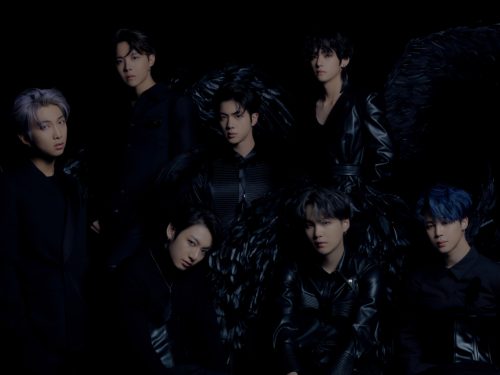 As a tribute to the movers-and-shakers of K-Pop commemorating their seven years together, here are Spotify’s seven favourite moments with BTS and check out their reactions to them here:

Stream BTS’ MAP OF THE SOUL : 7 The Enhanced Album now, available only on Spotify. 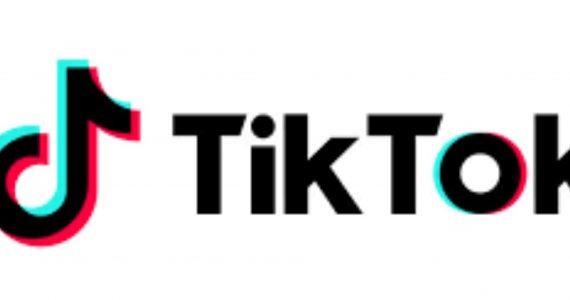