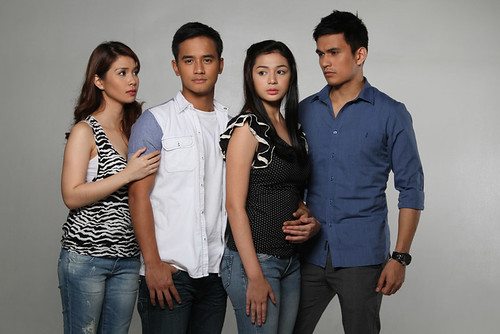 JM De Guzman takes on his biggest role to date as young dad Angelito who will face the responsibilities and challenges of parenthood at an early age.

“What’s new and interesting about this show is that the perspective of the young father will be shown to the audience. Usually, the struggles of a young mother are being featured on programs or films so now it’s time for the viewers to open their minds and see the other side of this social issue,” said JM. 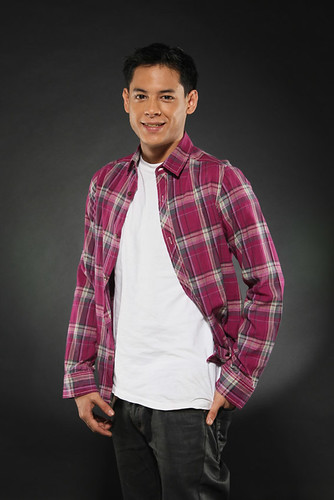 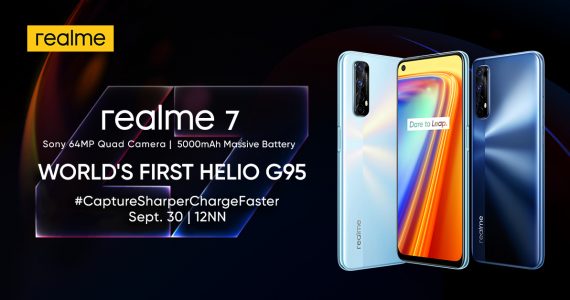 Team Orange 25 Sep 2020 0 comments
There is no stopping realme Philippines from elevating the midrange smartphone experience as it brings another champ into the price segment on September 30. Joining the realme 7 Pro in…

Team Orange 25 Sep 2020 0 comments Press Releases
Globe announces its largest network upgrade to date, 10 years after it introduced data with its nationwide network transformation program. The network upgrades come at the heels of the government…