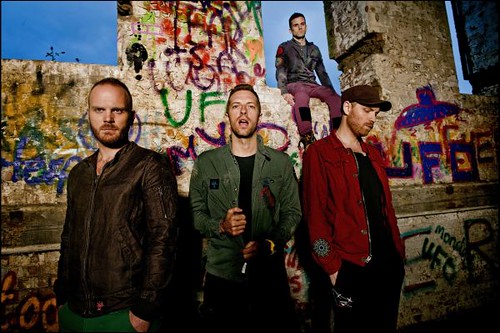 Mylo Xyloto now released in digital4 which is now available in stores nationwide. Half of the CDs will be packaged with the full color artwork as the cover while the other 50% will have the CD booklet flipped, showing the silver initials “M X” via a die-cut sheet placed over the color image. 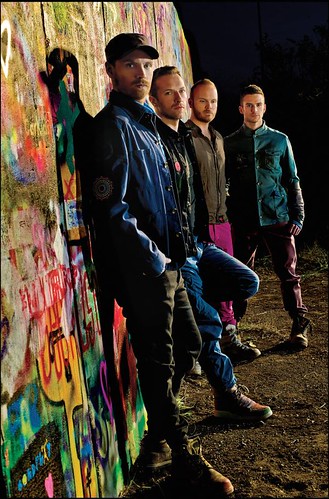 “[The new songs] suggest Coldplay’s forthcoming album may be more gritty, fun, strange and (yes) danceable than any so far,” observed Rolling Stone. Just as the album art was inspired by the work of New York graffiti artists of the 1970’s, Mylo Xyloto takes its cue from the sense of freedom those artists embodied.

Songs like the frenetic “Hurts Like Heaven” and “Major Minus” – described by Billboard as “an ominous, thundering beast of a song with rattling guitars, potent (and rare) Buckland solos, and restless, shifting musical patterns” – contrast sharply with the delicate “Us Against The World,” the shimmering summer single “Every Teardrop Is A Waterfall” and “Charlie Brown,” with its transcendent message of hope for the outsider in all of us. The track “Princess of China” features vocals by Rihanna.

On the album title, “Mylo Xyloto“, Martin explains to The Sun (UK newspaper): “At the moment it seems a bit ridiculous and I accept that. “Something about it feels quite fresh. The title doesn’t have any other meaning. I think we’re a band with a lot of history now so it’s nice to come up with something that doesn’t have any history at all. We’ve had that title for about two years on a board and any other potential titles had to be written next to it. Other ones made more sense but we just liked this one, that’s all we can defend it with.” 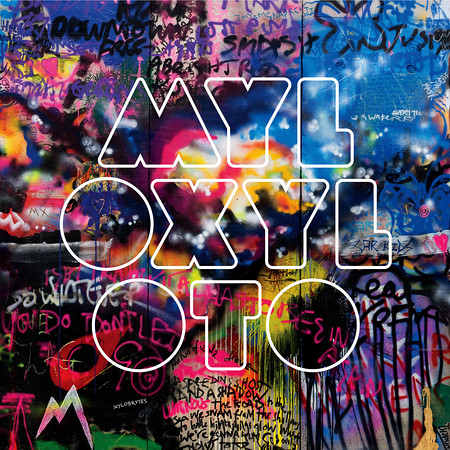 The track listing for Mylo Xyloto is as follows:

5. Us Against The World

7. Every Teardrop Is A Waterfall