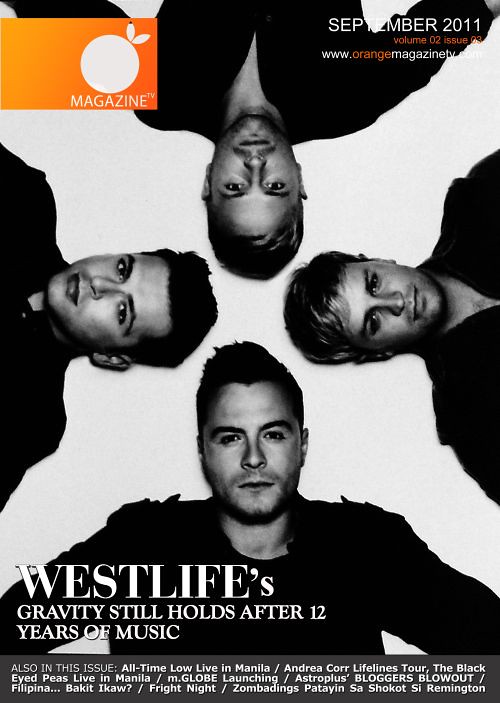 A dozen years after the release of their very first single, Westlife has proven to be one of the most successful, most hard-working groups in pop history. Formed in 1998, the Irish lads have grown into their 30s with more than just a stubble to their credit. Unlike most other pop bands from the 90s, Westlife is not making a comeback. Even after becoming a four-man band in 2004, Westlife has never really disappeared for a long time. In fact, the pop group has been consistently releasing albums and singles almost every year since they came out. 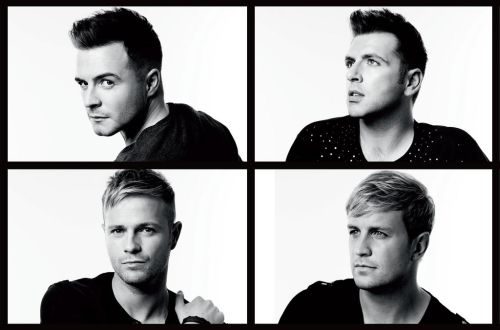 Westlife released their first single “Swear It Again” back in 1999 and immediately hit the top of the charts. The group, composed of Shane Filan, Mark Feehily, Nicky Byrne, Kian Egan, and Brian McFadden, quickly followed up this initial success a few months later with singles like “If I Let You Go” and the highly acclaimed “Flying Without Wings.” These three singles were also included in the band’s first self-titled studio album released November that year. The three big hits were later followed by a December release of the double A side fourth single “I Have a Dream/Seasons in the Sun,” earning the lads their first UK Christmas number one single. T group didn’t stop there just yet as another single from the album “Fool Again” also topped the charts before going on tour to promote their debut album.

The group continued releasing chart-topping singles after that. Some of their more notable songs then included a duet with pop diva Mariah Carey on a Phil Collins classic “Against All Odds.” Their single “My Love” topped the UK charts in November 2000, tying Westlife with the Beatles for having seven consecutive number one singles. After releasing their second album “Coast to Coast,” the group went on their first world tour, which also brought them to the Philippines for the first time in May 2001.

Westlife went on to record more studio albums giving us lively and upbeat hits like “Uptown Girl,” “World of Our Own,” and “Bop Bop Baby.” Brian MacFadden eventually left the group after their fourth album “Turnaround” last March 2004 to pursue his solo career. Now a four-piece act, Westlife recorded a Rat Pack tribute album “Allow Us to be Frank,” an album where the group recreated standards originally done by the likes of Frank Sinatra, Dean Martin, and Charlie Chaplin. In 2005, they also recorded a duet with legendary diva Diana Ross with a remake of “When You Tell Me That You Love Me” for their seventh album “Face to Face.” After this, Westlife went on another tour that brought them back to Manila in September 2006.

After their eighth and ninth albums “The Love Album” and “Back Home” and a few more tours, the group announced what would be their longest hiatus so far starting July 2008. However, it could hardly be called a hiatus since it only lasted a year. The Irish foursome bounced right back up with the release of their 2009 album “Where We Are.” With the release of this album, Westlife started incorporating a pop-rock edge and some darker lyrics to their music; representative of these are “What About Now,” a Chris Daughtry original, and “Shadows,” a song written by Ryan Tedder and AJ McLean of the Backstreet Boys.

Now, after over forty four million albums sold, Westlife comes out with “Gravity,” the group’s eleventh album. The album name was suggested by Westlife fan Fiona Reynoldson. She explains that it came from the lyrics of “Safe,” one of the tracks included in the album. Gravity could refer to how the group’s partners have kept them grounded after all these years, and could also refer to Westlife’s music always drawing people back in.

Released late last year, “Gravity” is produced entirely by Grammy award-winning producer John Shanks, who has worked with the likes of Kelly Clarkson, Bon Jovi, and Alanis Morissette among others. Westlife’s eleventh album still maintains their trademark sound that made fans all over fall in love with the group. The album contains piano-backed ballads like the lead single “Safe.” Pop rock influences still continue to be heard with songs like “The Reason,” a song originally done by rock band Hoobastank. “I Will Reach You” is a standout from the album and will surely become another anthem fans will delight in. The song also features writing credit from Westlife member Mark Feehily. Westlife’s take on Athlete’s “Chances” remains faithful to the original and works wonderfully as the listener can easily imagine the song filling an arena with its sound. Serene vocals and beautiful harmonies offer their listeners a taste of romance; this is especially heard in the tracks “I Get Weak” and “Closer,” a song written by the four members of Westlife along with John Reid and John Shanks. The album also includes up-tempo pop tracks with a strong and catchy beat like “No One’s Gonna Sleep Tonight” and “Beautiful Tonight.” 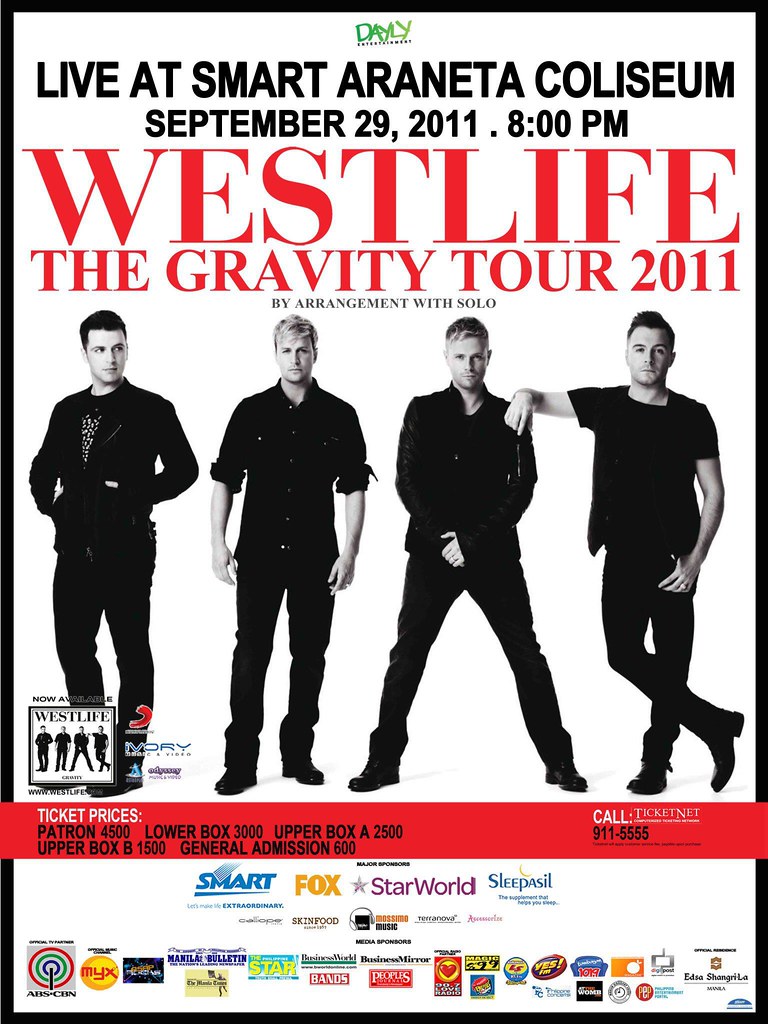 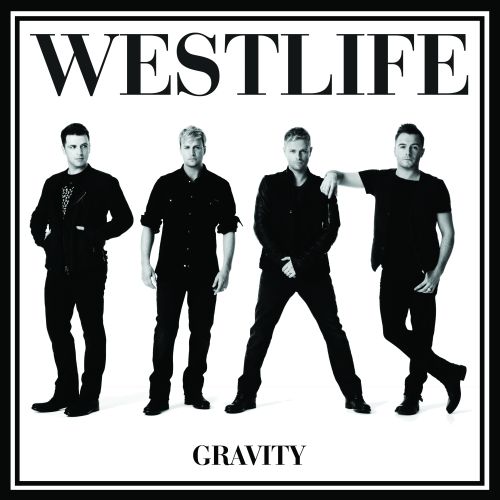