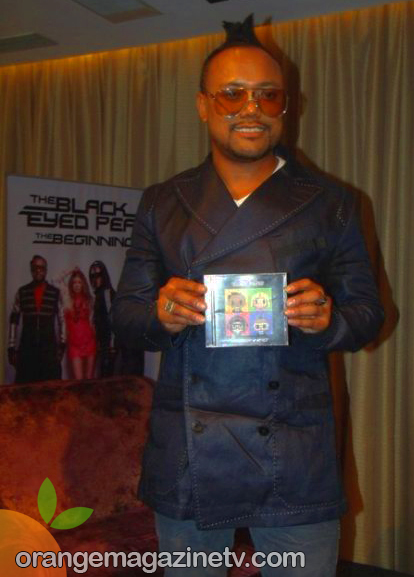 Apl.de.Ap, the Filipino-American member of the multi-awarded and best-selling American hip-hop group, The Black Eyed Peas, will launch an education advocacy campaign entitled “We Can Be Anything” when the Peas arrive for an electrifying Manila concert this October! This campaign is a partnership between his very own Apl.de.Ap Foundation and the Ninoy and Cory Aquino Foundation (NCAF). Last February, Apl was appointed as the special ambassador for education of the iamninoy-iamcory movement, NCAF’s program to surface the heroic side of the Filipino youth.

Apl.de.Ap shows his fellow Filipinos how serious and committed he is about helping our country by improving the plight of education through classroom building, which he already started in his hometown in Pampanga. His campaign intends to help raise funds to build much-needed public school classrooms and learning centers. And to further rouse inspiration from his ‘kababayans,’ Apl comes up with a brand new song titled “We Can Be.” This song carries his personal message about how education helped him become the successful person he is today. It invokes a call to action wherein he empowers today’s youth to aim for their dreams with the song’s powerful lyrics-“You can be a hero, you can be a professor…if I can do it then you can do it…” Watch the exclusive premiere of the music video in MYX on September 18 at 8PM. 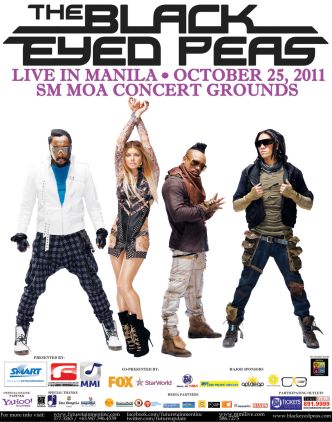 On October 25, Futuretainment Inc. and Music Management International (MMI) will bring Apl.de.Ap together with the rest of the Peas (Will.i.am, Fergie and Taboo) in a much-awaited Black Eyed Peas concert at the SM Mall Of Asia concert grounds, where the campaign will also be launched. It’s going to be a non-stop party and a colossal gathering as Filipinos not only will get to celebrate a valuable campaign but will also get to witness the multi-awarded and best-selling hip-hop group perform their massive hit songs from “The E.N.D.” album and their current record-breaking “The Beginning” album which earned them a total of 80 awards, 6 of which are from the Grammy’s.