ABS-CBN swept more than half of the awards given by the University of Santo Tomas (UST) in its annual USTv Students’ Choice Awards as the Kapamilya Network bagged 19 out of 30 categories during the awarding event held recently at the UST Medicine Auditorium.

ABS-CBN’s dominance in this award giving body once again proved that its personalities and programs are truly values-oriented and attuned to Catholic values. 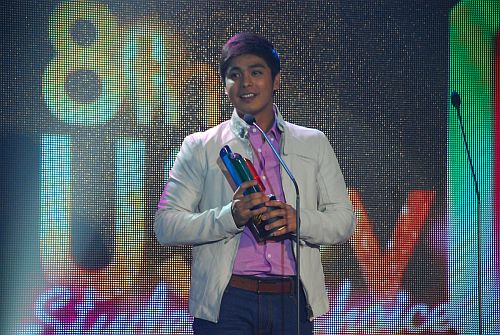 Coco Martin drew the loudest cheer when he received his second USTv award for the Students’ Choice of Actor in a Local Soap Opera because of his dual performance as brothers Alexander and Javier in the hit primetime series “Minsan Lang Kita Iibigin.” 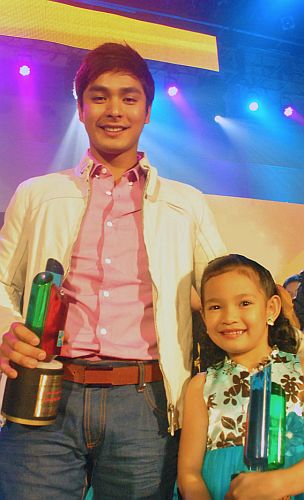 Child superstar Xyriel Manabat, on the other hand, surprised everyone as she beat Angel Locsin and Julia Montes in the Students’ Choice of Actress in a Local Soap Opera category for her portrayal as the young Ana Manalastas in “100 Days to Heaven,” which also won as the Students’ Choice of Local Soap Opera and received a special citation from USTv. 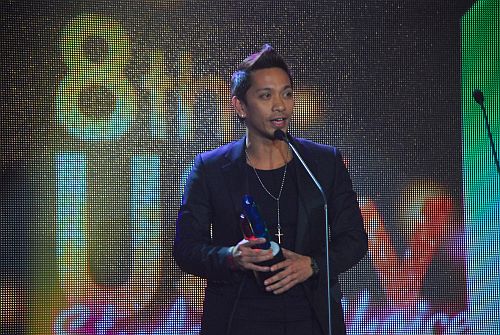 Jhong Hilario and Jodi Sta. Maria were the first recipients of the Students’ Choice of Supporting Actor and Actress in a Soap Opera for their respective roles as Sophia in “100 Days to Heaven” and Gary in “Mara Clara.” 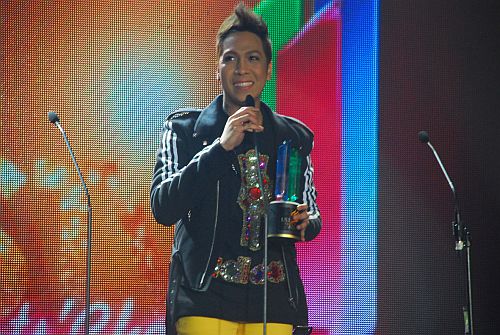 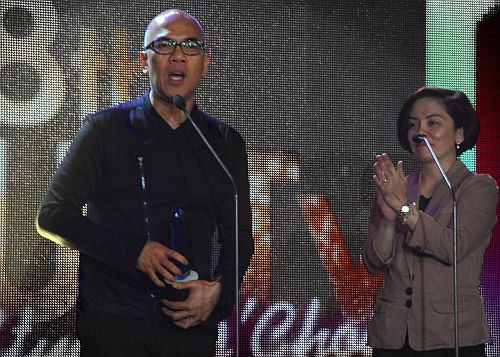 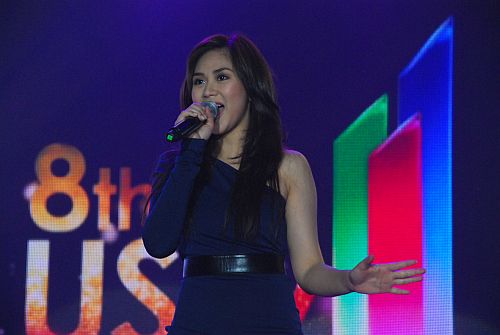 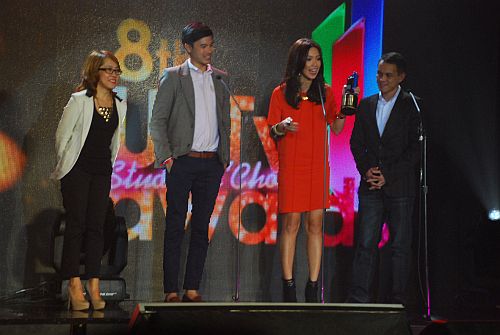 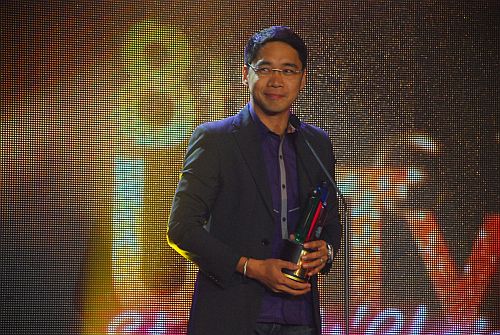 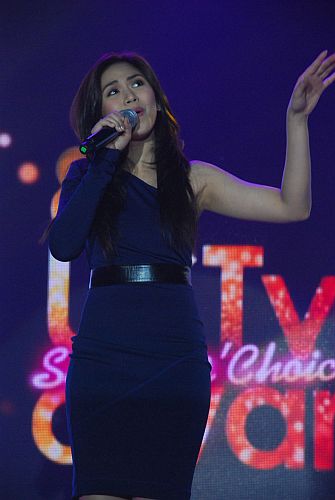 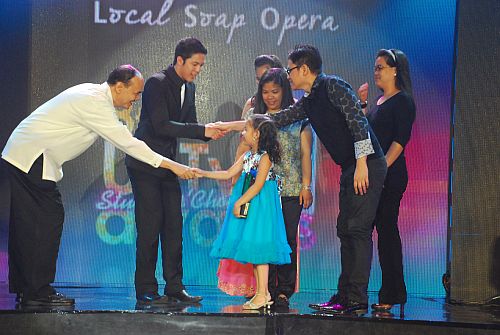 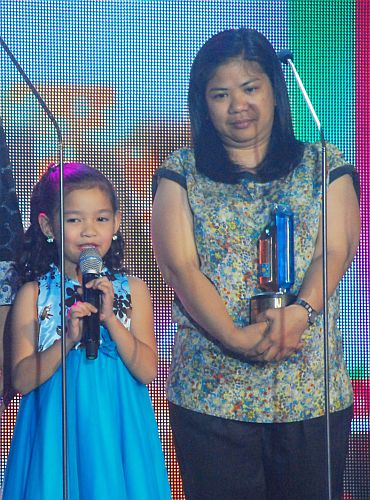 Overall, ABS-CBN is the network of choice of the Thomasian community as it bagged 19 awards compared to GMA with 7 awards and TV5 with only one. This is the second student award giving body that gave ABS-CBN the most number of recognitions following University of the Philippines Los Banos’ Gandingan Awards in last month.

The USTv Student’s Choice Awards is an award giving body spearheaded by the Office of the Secretary General of the University of Santo Tomas, which recently celebrated its 400th year. It aims to give recognition to programs and personalities that promote Thomasian values and in harmony with the Catholic teachings.