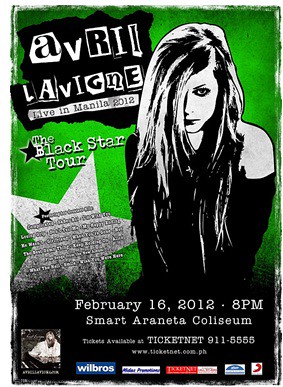 When singer, songwriter, and musician Avril Lavigne first burst upon the music scene at age 17, she was known as a young, pop-punk tomboy who refused to resort to skin-baring come-ons, preferring to entice the record-buying public with her powerhouse voice, high-spirited melodies, and straight-talking lyrics.

Staying steadfastly true to herself and putting music before image paid off both critically and commercially for the Canadian-born artist. Over the course of her three albums, Lavigne scored a string of international hit singles: “Complicated,” “Sk8er Boi,” “I’m With You,” “Losing Grip,” “Don’t Tell Me,” “My Happy Ending,” “Nobody’s Home,” “Keep Holding On,” “Girlfriend,” “When You’re Gone,” “Hot,” and “The Best Damn Thing.” She earned eight Grammy Award nominations, won seven Canadian Juno Awards, and sold more than 30 million albums and nearly 20 million tracks worldwide over the past eight years. 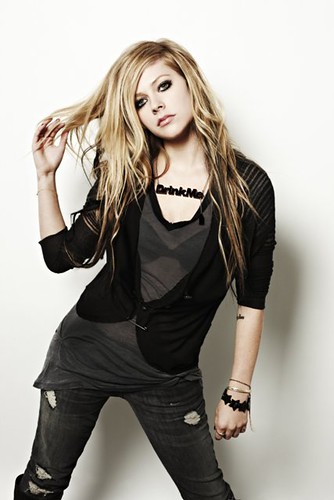 With her multiple creative endeavors and impressive musical success, it’s worth pointing out that Avril Lavigne is all of 26. She may be young by veteran performer standards, but she has evolved as a person and as an artist since releasing The Best Damn Thing. Lavigne brings the maturity and insight she’s gained from her experiences to her next labor of love, her fourth album, Goodbye Lullaby, available in music stores nationwide only from Ivory Music & Video, the exclusive licensee of Sony Music in the Philippines.

It’s been a whirlwind journey for Lavigne, who says the thing she’s looking forward to most about releasing Goodbye Lullaby is getting the opportunity to hit the road and perform for her fans around the world. “My fans are hardcore,” Lavigne says. “They are very dedicated and really supportive – the kind of fans who stick around. It’s been an amazing experience meeting them after shows and reading their letters, because the things they’ll say to me are very special. People have come up and started crying, saying, ‘You have no idea what your music has done for me.'” That’s all I need to hear. If I can give even one person strength through my music, that’s pretty frickin’ special.” 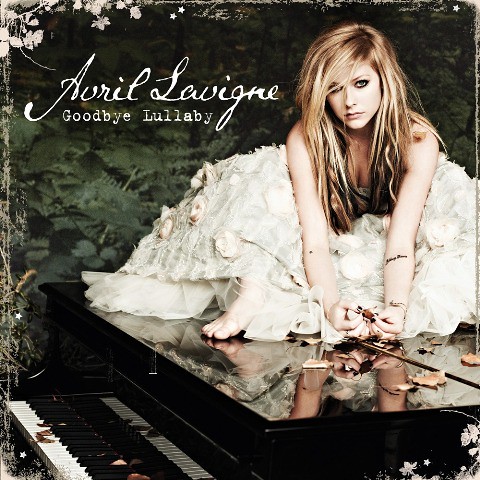