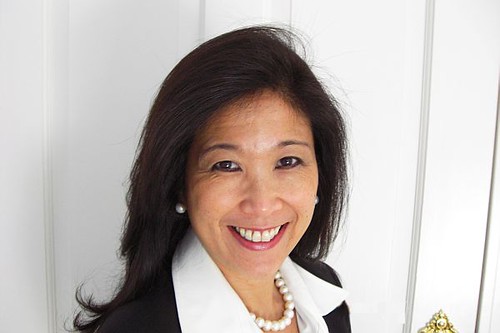 IBM recently announced the appointment of Mariels Almeda Winhoffer as the new President and Country General Manager for IBM Philippines.

Born and raised in Manila, Philippines, Ms. Alemda Winhoffer started her career in IBM 26 years ago most recently serving as Client Advocacy Executive for IBM Corporation, where she reported directly to the Chairman and provided support for global client engagements.

Ms. Cordelia Chung, General Manager, IBM ASEAN said, “IBM selected the Philippines as one of 20 growth markets where the company is making focused investments, as part of our strategy to capture the highest growth opportunities in the world’s emerging economies.