The world’s biggest pop band today, One Direction, have teamed up with the UK charity, Comic Relief, to record the official 2013 Red Nose Day charity single, creating their own unique take on the Blondie classic ‘One Way Or Another.’

The single is produced by Julian Bunetta, and was made available as a download since February 17, 2013.

2013 marks the 25th anniversary of Red Nose Day, the charity Comic Relief’s biannual fundraising event. Originally launched on BBC1 on Christmas Day 1985, the idea for Comic Relief was to make the public laugh with specially commissioned sketches and routines while simultaneously highlighting and raising money for the then crippling famine situation in Ethiopia. Before long Red Nose Day was created, a charity telethon that brings together the cream of UK comedy and entertainment for one night of fundraising – the first Red Nose Day in 1988 raised an incredible £15million.

Since then, Comic Relief has gone from strength to strength raising over £600million to date for those in need in Africa and in the UK, with Red Nose Day becoming one of the biggest charity events on the British calendar. This year’s event takes place on Friday 15th March 2013.

In January this year the band visited Africa to see for themselves why much needed money has to be raised, and also witness first hand the amazing work Comic Relief do.

One Direction will forgo any royalties due to them and therefore will not receive any payment in connection with this charity single.

In just over 14 months One Direction have sold over 15 million records globally. They have taken home a BRIT Award, 3 MTV Video Music Awards, 3 Teen Choice Awards and 3 MTV European Music Awards. Their second album ‘Take Me Home’ has to date reached No.1 in over 35 countries. This Spring, the band will begin their sold out World Tour in the UK, which includes a massive nine shows at London’s O2 Arena. The band will document this journey and give fans a behind the scenes look into their lives with the release of their 3D concert film on August 23, 2013 in the UK, directed by acclaimed documentary filmmaker Morgan Spurlock (Super Size Me).

Watch the official music video below (which already got 23,026,245 views in YouTube since February 20): 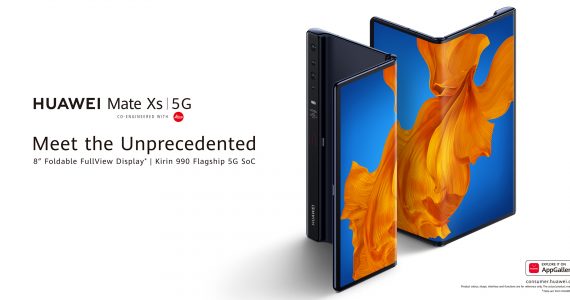