These are the questions that will make TV viewers ponder about their lives, relationships and death once ABS-CBN’s upcoming primetime romantic drama series “Pure Love” airs this July.

Starring Alex Gonzaga and Yen Santos, “Pure Love” is a local adaptation of the well-loved 2011 Korean TV series “49 Days,” which will highlight true love and the strong ties that bind a Filipino family. It tells the story of Diane (Alex Gonzaga), an optimistic rich girl who seems to have everything; and Ysabel (Yen Santos), an average working girl who led a rather ‘lifeless’ life since her boyfriend died.

One day, because of an accident, Diane and Ysabel’s fates became entwined. In her state of coma, Diane discovered through the mysterious “Scheduler” that she was not destined to die yet. Then she will be given a second chance at life, that is, after completing a special task–to gather three “pure” teardrops shed out of pure love by three people outside her family within the next 40 days. To help her accomplish her task, Scheduler gives Diane the chance to inhabit the body of Ysabel.

Will Dianne and Ysabel succeed in bringing their lives back after the 40-day ordeal fate has put them through? 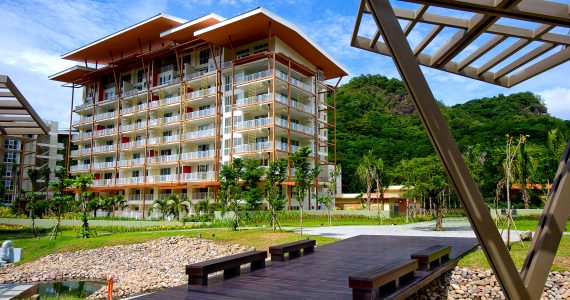