Previously airing on Saturdays, “The Singing Bee” will now spice up viewers’ mornings as Kuya Dick, Amy, the Songbees, the Bandble Bee, and the Honeybees bring musical daily bonding to the family.

The chances of winning also double up, because there will be champion of the day every Monday to Thursday, who will return and face off in the battle of the champions on Fridays for the chance to win up to P1 million.

Kapamilya viewers, whether they’re at home or out on the streets, can also win exciting prizes as “The Singing Bee” goes out and roves around to test their musicality and knowledge in song lyrics.

Who among the four groups will emerge as daily winners and return on Friday (Feb 28) to take a shot at the coveted P1 million jackpot prize?

TV viewers can also audition to become studio contestants of “The Singing Bee.” To join, text BEE (name) / (age) / (gender) / (address) / (landline number) to 231 for Smart and Talk N Text subscribers and to 2331 for Globe, TM at Sun Cellular subscribers. 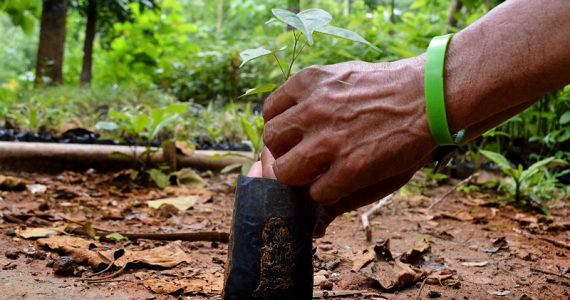