Inspired by the lyrics of Vehnee Saturno, Stages Production Specialist Inc. is unveiling a musical comedy poised to become this season’s theatrical hit.

Directed by seven-time Palanca winner George de Jesus III, the musical tells the story of two sisters, Dina and Darla, played by Joanna Ampil and Morisette Amon, who go from amateur singing contestants to national stars. After being unwitting witnesses to an altercation between the town Mayor and the contest organizer, the pair head off to Manila to seek refuge where they begin to work as female impersonators. The sisters then face a series of hilarious misadventures in their quest for stardom and true love.

Chuva Choo Choo, which is set to open on September 25 will run at the Power Mac Center Spotlight a 300-seater black box theater. This multi-purpose venue with flexible seating set-up and lights and sound systemis patterned to compliment interactive, dynamic, fresh and innovative performances. It is designed to showcase diverse Filipino talents and numerous entertainment options.

“Chuva Choo Choo will be a comedy musical that is relatable to audiences of all ages through Vehnee’s songs. And we thought that the Power Mac Center Spotlight, being the newest theater venue in the metro, would be the perfect venue to bring the show closer to more people,” shares Alvin Trono, Producer of Chuva Choo Choo.

The Power Mac Center Spotlight, located at Circuit Makati, was borne out of a partnership between Power Mac Center and Ayala Land, anchored on a vision to define the development as the country’s premier entertainment district. Circuit Makati is a 22-hectare property that will offer more opportunities as they open new office spaces, upscale residences, lifestyle hotel, outdoor sports facilities, interactive retail facilities and various entertainment.

“We approached Power Mac Center because we wanted a partner known for their inherent inclination for culture and the arts; and a partner with a passion for innovation and creativity. And there’s no better way to usher in the promise of the development than with a creative endeavor featuring some of the biggest powerhouses in the entertainment industry” ends Mel Ignacio, Ayala Land Strategic Landbank Management Group AVP. 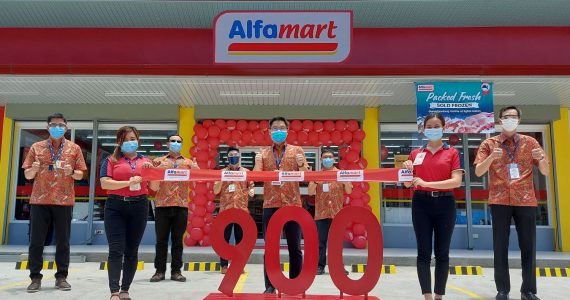