The whole country can now observe the “Simbang Gabi” tradition as one family as ABS-CBN began its live airing of the early morning Masses last Friday (December 16).

In tune with its “Isang Pamilya Tayo Ngayong Pasko” theme for its 2016 Christmas Station ID, the Kapamilya Network will cover Masses from different churches around the country, with live broadcast of the celebrations at 4am before “Umagang Kay Ganda” on weekdays and at 4:30am during Saturday and Sunday. 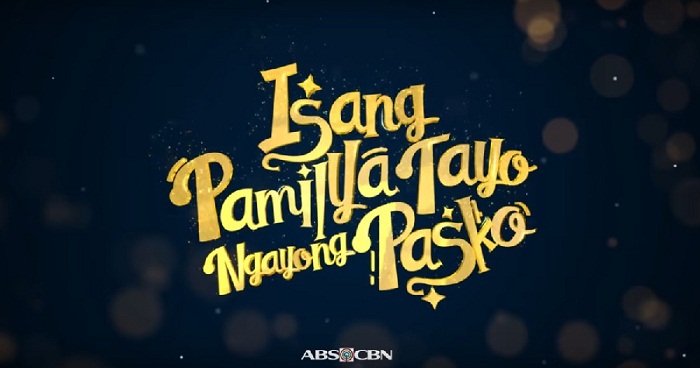 The nine-day long Misa de Gallo kicked-off at the ABS-CBN Chapel and will go to Cebu, followed by Sta. Mesa, Manila, Naga, Quezon City, Pangasinan, Batangas, Davao, with its last Mass to be held at Bulacan.

Through the live broadcast of the Masses, ABS-CBN hopes to gather in spirit Filipino families from different parts of the country and the world, as they observe one of the nation’s Christmas traditions together.

Everyone is invited to join the Kapamilyas’ celebration of “Simbang Gabi” this 2016 by tuning in to ABS-CBN at 4am before “Umagang Kay Ganda” on weekdays and at 4:30am on Saturday and Sunday until Saturday (December 24).

Melco becomes first in Macau and the Philippines to receive