Some true stories you hear once and can never forget.

That was the case when Allied‘s Oscar-nominated screenwriter Steven Knight (Eastern Promises) heard the story of two undercover WWII spies who fell madly in love only to be set mortally against each other when their true identities were exposed.

They say all is fair in love and war, but when the two combine in the most volatile of ways, the moral certainties of the world can quickly spin out of control.

The story that instantly obsessed Knight centered on a Canadian spy and a French school teacher turned resistance fighter who met on assignment, then defiantly decided to marry, a practice that was discouraged by intelligence agencies. Still it seemed a happy ending until abruptly, one was outed as a double-agent providing vital intel to the enemy, putting their love and their lives in imminent danger.

Sudden romances were known to spark among some World War II operatives working in life-and-death situations at close quarters, especially since men and women often posed undercover as couples. But there was a daunting rule the so-called “Intimate Betrayal Rule” that hung over them: should two agents marry and should one discover their partner divulging secrets to the other side, that agent was expected, in heartbreaking self-sacrifice, to execute his or her lover without delay … or face immediate hanging for high treason. 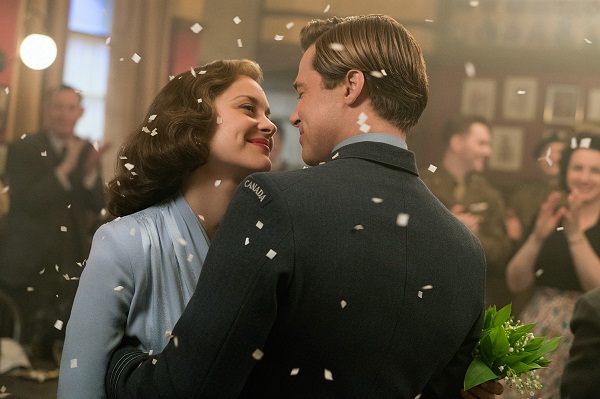 The idea of lovers facing the ultimate dilemma between the shatterproof promises of marriage and their profound loyalty to country in a must-win war for the world’s future fascinated Knight and became the jumping off-point for a script that soon was drawing lots of attention.

Knight re-envisioned the story to center on a particularly hard-nosed and proficient assassin, Max Vatan (Brad Pitt), who is not the type to let flirtation cloud his thinking. He made Max a member of the legendary, highly-trained British Special Operations Executive (SOE) – the top-secret intelligence agency that was ordered by Winston Churchill to “set Europe ablaze,” and did exactly that, collaborating with the French Resistance in a series of audacious sabotage missions and assassination attempts behind Nazi lines.

Then, Knight created the alluring, enigmatic woman even Max could not resist with the French resistance fighter Marianne (Marion Cotillard), who is every bit as smart, skilled and tough as he is – yet might not be what she seems. The mistake people make in such situations is feeling, says Marianne, but neither can turn off their longing for the other. From the start, Max and Marianne are constantly testing and teasing one another in playful ways but that play becomes deadly serious when Max is forced to shadow his beloved wife to answer the most unthinkable question: could she truly be a traitor?

The snowballing intensity, shifting trust and sheer danger between the two, unraveling across several war-torn countries, made for a read that was as sensuous as it was relentlessly suspenseful.

As director Robert Zemeckis’s first foray into WWII territory, executive producer Patrick McCormick notes that the film heads in a different, more psychologically thrilling, direction than the battles that have long been a cinematic staple. After all, the danger for Max and Marianne goes beyond the gunfire of their missions and the bombs showering London; they also face a more insidious peril: the hidden truth.

“Though the film is set against the stunning backdrop of World War II’s different warfronts, Allied is a story of double lives, one that is incredibly compelling on a human level,” McCormick observes. “What’s so exciting is that in every scene in this story, the two main characters of Max and Marianne are operating on two different levels what you see and what you don’t and their every action resonates with unspoken secrets. That makes for a powerful and unique subtext to both the thriller elements and the love story, because there is a boiling cauldron of suspicion coming to a head beneath them just as the war is building to its climax.”

Opening across the Philippines on November 23rd, Allied is distributed by United International Pictures through Columbia Pictures. 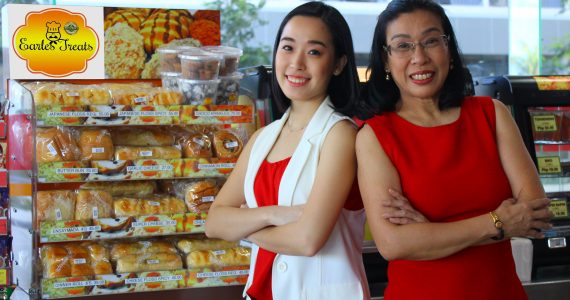