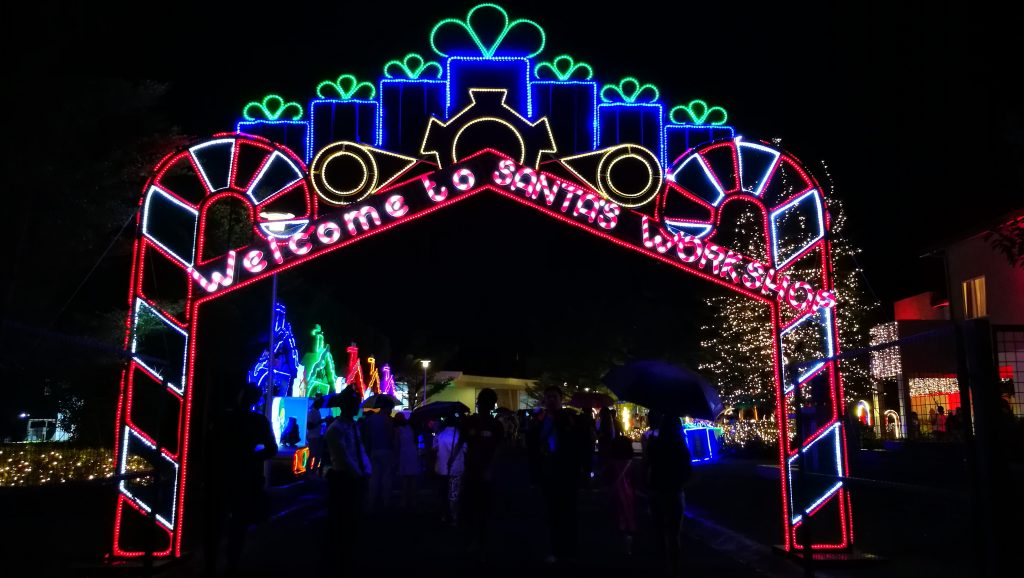 Lancaster New City also tied up with Cinema One to hold a free open air cinema on December 3, starting at 4:pm, where Star Cinema Films blockbuster movies “Everyday I Love You” (starring Enrique Gil, Liza Soberano and Gerald Anderson) and “Achy Breaky Heart” (starring Jodi Sta. Maria, Ian Veneracion and Richard Yap) will be shown in a unique outdoor set-up. Onstage games facilitated by a guest DJ and special performances from singer RJ Jimenez are also lined-up for the whole family to enjoy.

Get ready for some incredible holiday deals as there will be a Christmas Bazaar nearby which will run from November 26, 2016 to January 8, 2017.

Lancaster New City’s Church of the Holy Family will also hold its traditional Simbang Gabi starting on December 15 at 7:00 pm while series of pocket events such as the 12 Days to Christmas Countdown are also in place for everyone to join in.

Indeed, Christmas in Lancaster New City is something that you and your family should look forward to every year.