New and returning loveteams and captivating stories of love and family will add color to ABS-CBN’s programming in 2018, as revealed during the network’s “Just Love: The ABS-CBN Trade Event” held last Tuesday (November 28). 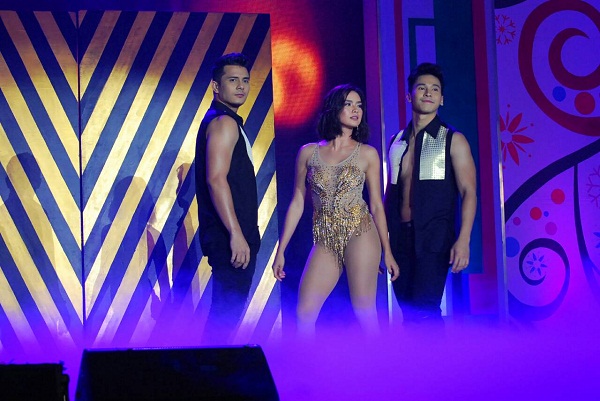 Filipino talent will once again take center stage as “Pilipinas Got Talent” returns for another season, with Vice Ganda, Freddie Garcia, Robin Padilla, and Angel Locsin as judges, and Billy Crawford and Toni Gonzaga as hosts.

Love will be the binding force in “No Ordinary Love,” which stars Ultimate Heartthrob Piolo Pascual, with Arci Muñoz and JC De Vera. The series also marks the television debut of Alessandra De Rossi and Empoy or AlEmpoy. 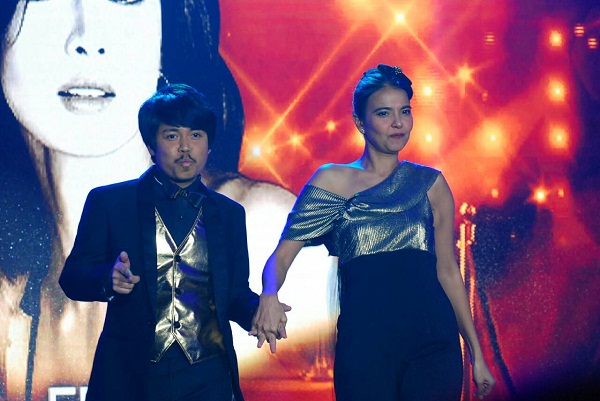 Angelica Panganiban and Zanjoe Marudo, on the other hand, will show the joy and struggles in relationships in “Playhouse.” 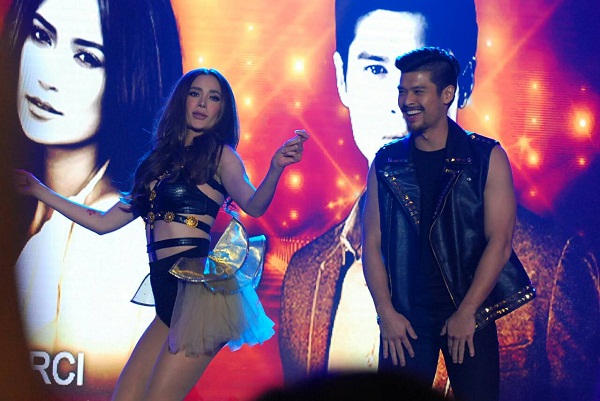 The trade event, held at the ABS-CBN Vertis Tent, was attended by hundreds of advertisers. It featured performances by the biggest Kapamilya stars, including the “It’s Showtime” family who danced to disco tunes in their 80s-inspired dance number, the cast of “Bagani” led by LizQuen, and “La Luna Sangre” stars Kathryn Bernardo and Daniel Padilla who gave a wolves-and-vampires routine.