ABS-CBN capped another successful edition of “Pinoy Media Congress” (PMC) recently as it awarded the first winner of the PMC Online Video Competition and turned the ABS-CBN Broadcasting Center into a campus for one day with workshops, tours, and screenings for hundreds of communication students from all over the Philippines.

Far Eastern University (FEU) “BK8 List,” which pokes fun at cliché scenes in the movies, bested Saint Louis University’s “Neutral,” which features a masked person going around Baguio City in search for people like him, and UP Diliman’s take on Marcelo H. Del Pilar’s “Dasalan at Tocsohan” entitled “Los Mandamientos” in the PMC Online Video Competition, which aimed to give students a chance to pitch their creative ideas for an original series to ABS-CBN. Apart from cash prizes, the three finalists were also given the opportunity to be part of ABS-CBN multichannel network Adober Studios’ growing number of content creators. 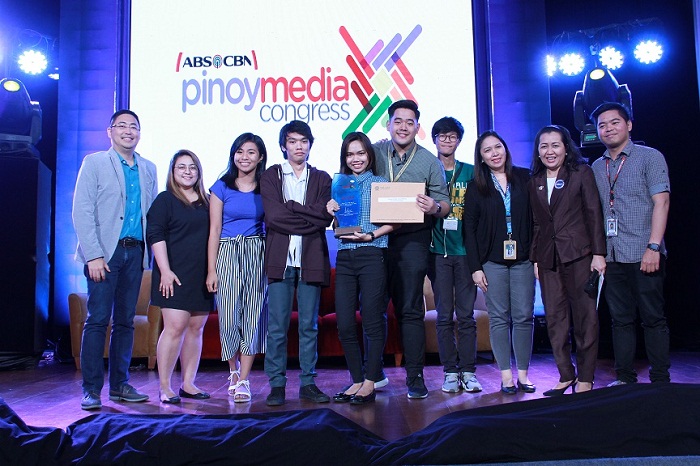 After two days of plenary sessions on topics and issues related to the conference theme “Media and Information Literacy: Understanding Media in Today’s Changing Society,” delegates were given a chance to participate in an activity that they believe can best help them prepare for their chosen career path.

Aspiring writers for TV and film registered for the Scriptwriting workshop of Ricky Lee, who taught them how to develop stories that will connect with viewers. The writer of many classic films and ABS-CBN’s creative manager likened the process to giving birth, telling the participants that just like a newborn that just came out of the womb, their first drafts will look messy and unpolished. However, after cleaning it and giving it time to grow, it can develop to a good story.

At the Adober Studios bootcamp, delegates were guided on how to conceptualize, write, shoot, and edit original online content. ABS-CBN’s multi-channel network brought in the crew behind “Unspoken Rules,” a popular online series featuring common beliefs about love and friendship, to assist the participants in doing their own videos. Delegates got to experience the creative process behind the viral videos they used to just watch on Youtube or on social media.

Future journalists and reporters enlisted for the “Bayan Mo, iPatrol Mo” citizen journalism workshop, where they were taught again the basics of news writing, while a professional photojournalist showed them how to use their smartphones to shoot, edit, and disseminate their own reports. Participants even got to take home BMPM backpacks and kits that they can use as they begin their journey as young citizen journalists.

Meanwhile, over 200 students also got the opportunity to tour inside ABS-CBN’s studios in Quezon City, as well as inside the famous “Pinoy Big Brother” house. Here, delegates saw firsthand how the country’s most watched programs are being produced, as tour guides also explain to them the basic equipment and setups used in the shows. 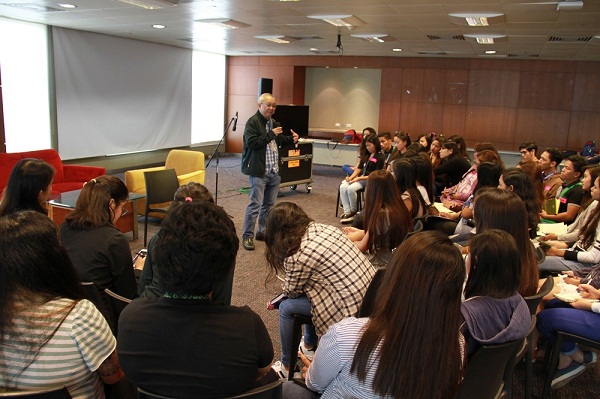 Over 1,000 mass communication students gained a more informed and critical understanding of the media at the 11th Pinoy Media Congress (PMC), held last February 16 and 17 at the St. Mary’s College Quezon City campus, and beamed live via satellite to the Visayas State University (VSU).

This year, PMC had its biggest turnout with almost 1,400 delegates, raising its overall total of attendees in 11 years to over 9,000. 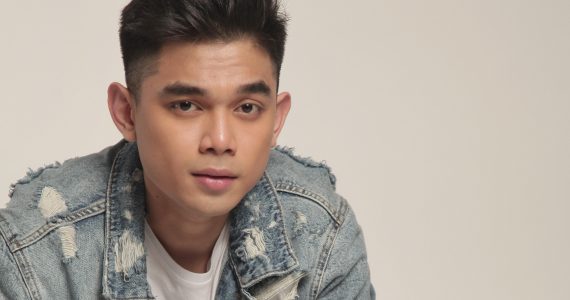