Coming from different backgrounds, the trio found a common ground in helping other people as they take part in the caravan’s job fair, livelihood seminar, citizen journalism workshop, food distribution, and restroom and library repairs for the people in the province, which was hit hard by Typhoon Frank years ago.

Angel, Gretchen, and Bernadette first showed support to more than 1,000 job seekers in a job fair organized with the help of the Department of Labor and Employment (DOLE) and the Public Employment Services Office (PESO) Antique at the Robinson’s Place-Antique mall, were 22 Kapamilyas were hired on the spot. 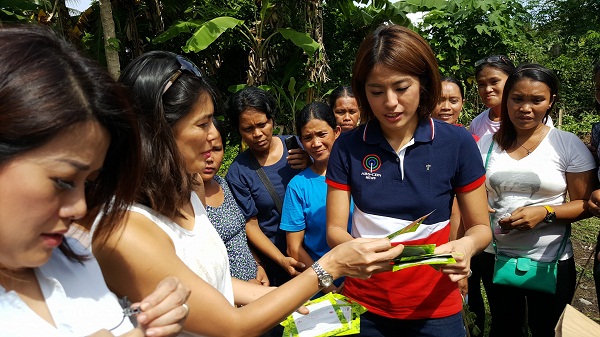 They also met 30 former OFW mothers who were taught how to make jam and got one food cart each from “TV Patrol” and the Department of Trade and Industry (DTI)-Antique, in the hope that a new livelihood would prevent them from being away from their families again.

The three also saw the newly-repaired restrooms at the San Jose public terminal, a project initiated by “TV Patrol” in cooperation with the local government to bring comfort to drivers and commuters.

After dropping by the citizen journalism workshop of “Bayan Mo, iPatrol Mo,” the team also went to Barangay Durog, which is still recovering from the damage done by Typhoon Frank. Angel and Gretchen had a storytelling session with the children, who were also happy to receive new school bags from ABS-CBN’s Operation Sagip, slippers from “Rated K,” and vitamins from “Bantay Bata.”

They also unveiled the repaired library at the Durog Elementary School and distributed vegetable seeds for the school’s nutrition program, which the teachers started upon noticing some students suffering from malnourishment.

One of the teachers, Jessa Quemado, said it pains them to see their students in this condition. “It feels painful and heavy in the heart to imagine our own children in a situation like this,” she said.

To cap the day, they had a healthy and nutritious lunch with community members, who also received grocery packages and fans. Another teacher said, “This is a big help not just for the kids but to every family in the community.”

Angel and Gretchen expressed the joy of being part of the “TV Patrol Community Caravan,” where they were inspired by the resilience of the people they met. 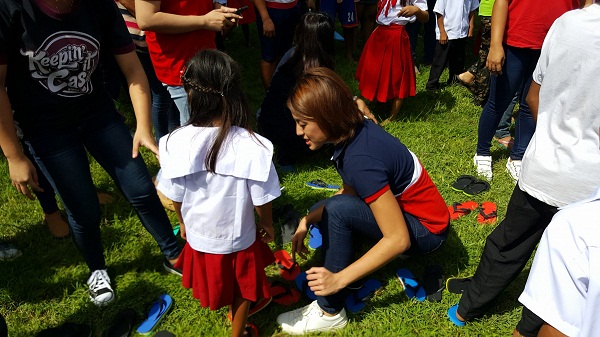 “Just by visiting them, we’ve already made them very happy…just by simply talking to them, taking a picture, a selfie, or giving food to them. The experience took us back to who we really are serving,” Gretchen said.

Angel added, “It’s like food for the heart and soul, to my spirit. Even if we lacked rest and sleep when we got there, we couldn’t help but smile because of the energy the kids give off.”

Since March, the “TV Patrol Community Caravan,” which is part of the newscast’s 30th anniversary celebration, has gone to different parts of the nation including Zamboanga, Tacloban, Pangasinan, Iloilo, and Malabon to address the needs of communities with the help of organizations like DOLE, Department of Science and Technology, Pharmaceutical and Healthcare Association of the Philippines, Robinsons Land Corporation, Energy Development Corporation, Carl Balita Livelihood Center, House of David, Republic Biscuit Corporation, and Unilever Philippines. 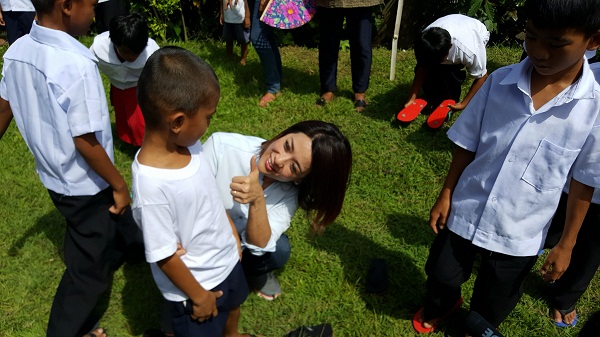 Stay tuned for the continuation of the “TV Patrol Community Caravan” with Kabayan Noli De Castro, Ted Failon, and Bernadette Sembrano on “TV Patrol” from Monday to Friday after “Wildflower” and every Saturday after “Home Sweetie Home.” 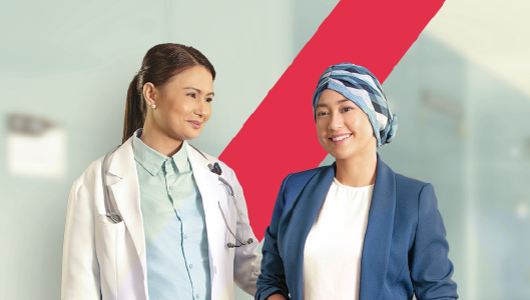