This November on AXN, you get to choose how to spend your night – high-intensity drama or high-energy reality series (or both!).

Follow the professional and personal lives of the most elite unit of the U.S. Navy SEALs as they train, plan and execute the most dangerous, high stakes missions in the action-packed military drama “SEAL Team.” 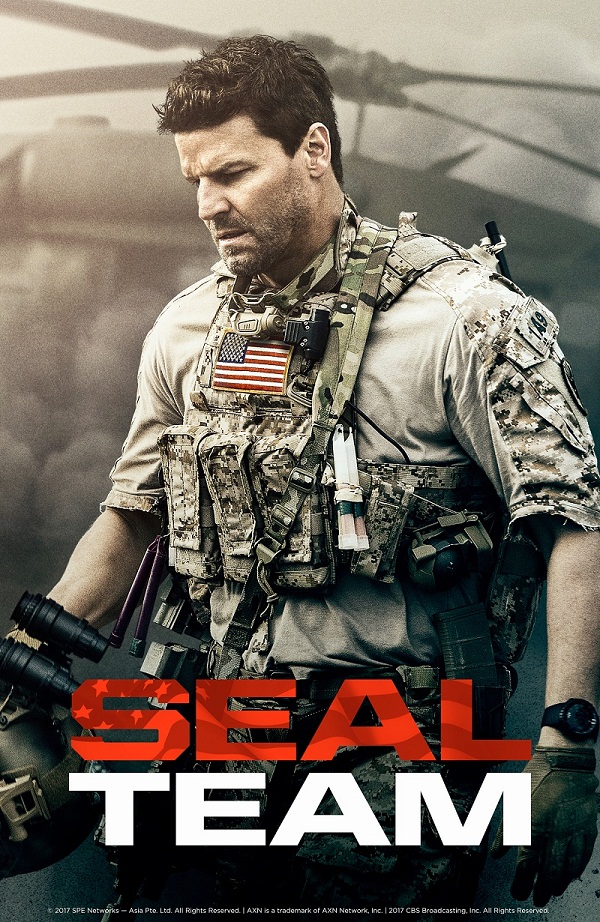 Jason Hayes (David Boreanaz) is the respected, intense leader of the Tier One team whose home life has suffered as a result of his extensive warrior’s existence. Undergoing additional rigorous training in the hope of joining Hayes’ select unit is Clay Spenser, a young, multi-lingual second generation SEAL with insatiable drive and dedication. Vital to the team’s success are CIA analyst Mandy Ellis, who has sacrificed everything in her drive to root out evil and take down terrorists, and Davis, a no-nonsense, take-charge logistics officer and unofficial den mother responsible for outfitting the team with the necessary gear for each mission.

Deployed on clandestine missions worldwide at a moment’s notice, and knowing the toll it takes on them and their families, this tight-knit SEAL team displays unwavering patriotism and fearless dedication even in the face of overwhelming odds

Watch SEAL Team as it premieres on November 21 and every Tuesday at 9:45 pm, first and Exclusive on AXN.

If a picture is worth a thousand words, how much is a video worth? Cell phones, dash cams, security cameras, news crews, camcorders nowadays someone is always watching and host Nick Cannon uses this to his advantage as he brings the audience tales from around the world, ranging from silly to scary and everything in between. 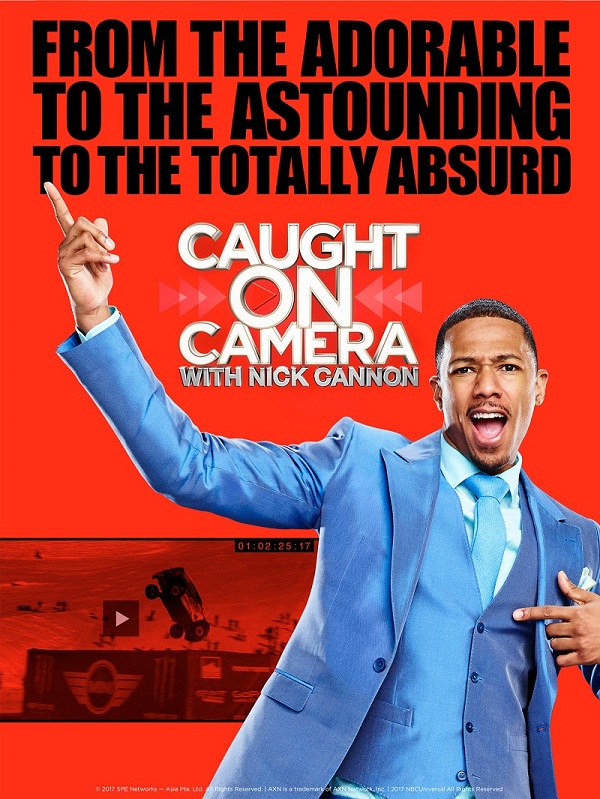 Season 2 showcases storytelling in its rawest form, featuring first-person accounts of the footage from the people who lived it and thought quickly enough to record it.

“Caught on Camera with Nick Cannon Season 2” premieres on November 6 and can be seen Mondays to Wednesdays at 7:45 pm on AXN.