First staged in 2011, ‘Care Divas’ tells the story of five transgendered overseas Filipino workers in Israel who are caregivers by day and transform into glamorous drag queen performers by night. 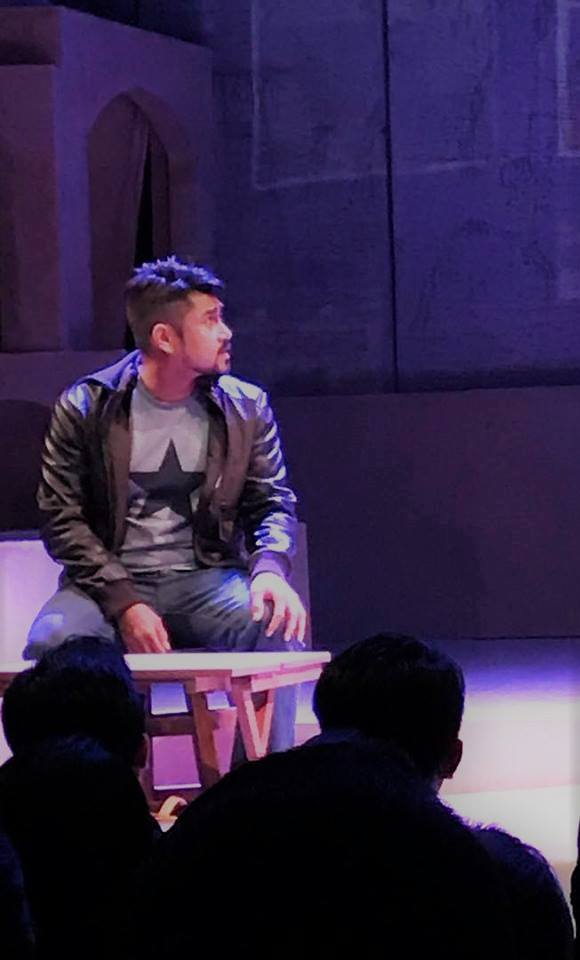 This musical is written by award-winning playwright Liza Magtoto which centers to the lives of the main characters: Chelsea, Shai, Thalia, Kayla and Jonee. They struggle to make ends meet and search for freedom and acceptance in the ‘Promised Land’. 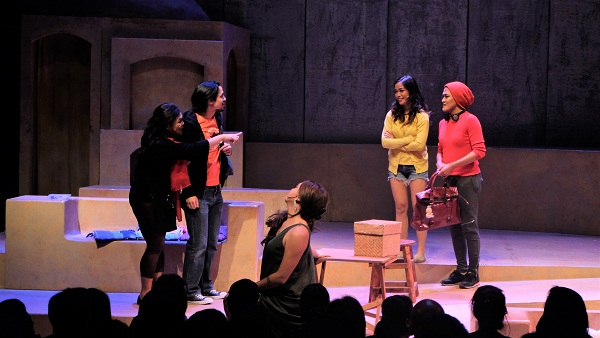 In its 50 years in the industry, PETA has produced multitude of creative artists who believe in its vision of empowering the Filipinos through the performing arts.

In the same vein, Converse Philippines, a proud supporter of music and arts, upholds creativity and individuality with its featured iconic Converse sneaker and apparel used in the musicale.