When life imitates art, a film like “Diyos-Diyosan” comes along.

Set for showing on Saturday, August 12, at 3 p.m., and at 6:30 p.m.,at the Henry Lee Irwin Theater, Ateneo de Manila University in Quezon City, “Diyos-Diyosan” is a timely movie about faith and politics, much talked about for being able to foretell events that are happening in the country today, considering that it was written, filmed and shown before the May, 2016 elections. 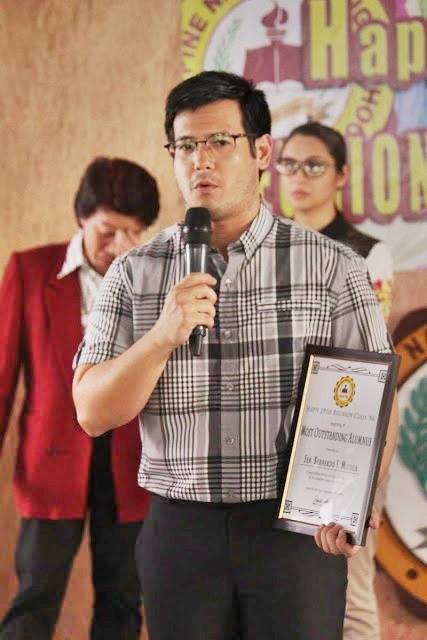 Starring John Prats, Ryza Cenon, Princess Punzalan, Tirso Cruz III and Kiko Estrada and directed by Cesar E. Buendia, “Diyos-Diyosan” tells the story of Bernard (Pratts), a student whose thinking was molded by a teacher with a rebellious past (Punzalan). Denying the existence of God and believing that a person becomes who or what he is because of his own doing and without any help from a Divine Being, the teacher inspires Bernard to become a student leader, a senator, and later on, the corrupt president of the country, without much respect for God and for other people . The teacher later on encounters her favorite student and realizes that her lessons have put him on the wrong path. 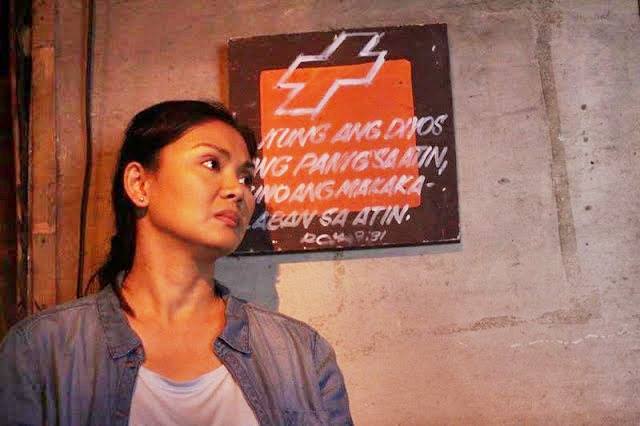 ““Diyos-Diyosan” is a socio-political/spiritual treatise that highlights the roots of the country’s current political struggles and economic hardshipsthe focus on money and power by its leaders,” says director Buendia. 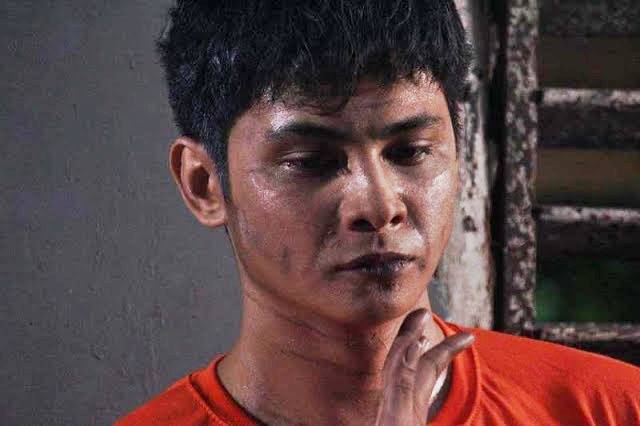 Shown first before the May, 2016 elections, “Diyos-Diyosan” will be shown in a new light in Ateneo. For ticket inquiries and other details, visit the “Diyos-Diyosan”facebook page.