Empress Schuck returns to “Maalaala Mo Kaya” this Saturday (December 2) and topbills a special episode about a person living with HIV or human immunodeficiency virus in line with the celebration of World AIDS Day. 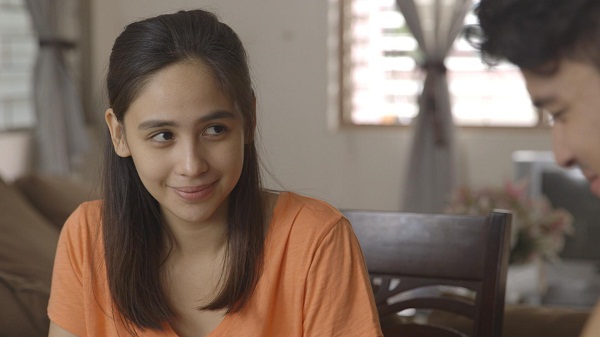 Ever since she found out she got infected with HIV through her late husband, Liza (Empress) experienced countless bullying and mocking by people surrounding her and her family.  Despite this, her family remained strong for her and even encouraged her to go out in public and tell everyone her story as the second person in the Philippines with HIV.

Since then, she actively participated in an HIV advocacy group. However, despite her purest intention to raise awareness and break the stigma on people living with HIV (PLHIV), most people were still quick to pass judgment rather than being more compassionate.

What other challenges did she face when she exposed her story to the public? 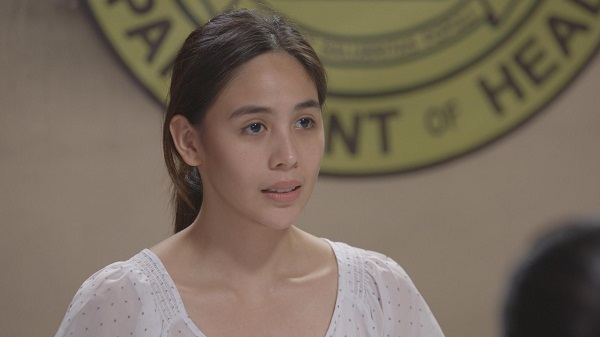