Pilita Corrales, Asia’s Queen of Song, icon and legend of the Philippine entertainment industry for the past 6 decades, goes on stage at 8 p.m. on November 17, 2017 at The Theatre at Solaire for “An Evening with Pilita.”

With Ms Corrales in the one-night-only concert will be the immensely popular AMP Band and the inimitable string section of the ABS-CBN Philharmonic Orchestra with Mel Villena as musical director. The exceptional combination of musicians will provide the big band sound of the 50s and 60s and a taste of the classics.

The show will profile nuggets of time in Pilita’s life and career.  She will be joined by her daughter Jackie Lou Blanco and son Ramon Christopher Gutierrez, both TV and motion picture personalities in their own right; her granddaughter Janine Gutierrez, and her old friends and colleagues in the industry Nikki Ross and Angie de la Cruz, better known as the Wing Duo.

Pilita started singing in Spanish as a host of the radio show “La Taberna” on KZPI.  Her career took off in Australia where she became the first woman to top the Australian pop charts with a song called “Come Closer to Me.” She was the first artist signed up by Astor Records. There is even a street in Victoria named after her. 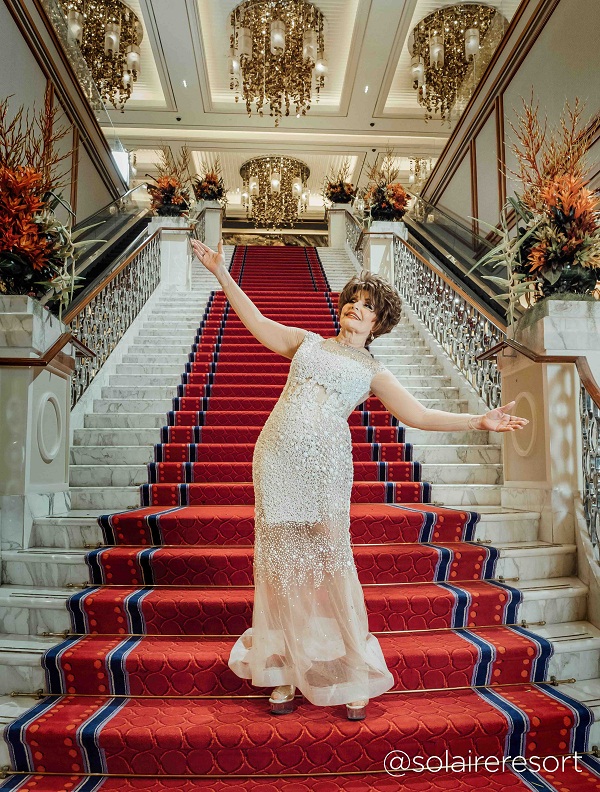 In the early 60’s, Pilita was back in Manila to pursue a musical career in her home country. At the same time as she recorded albums in Spanish, English, Tagalog, and Cebuano, Pilita was signed up by ABS-CBN to host and star in a long-running television musical show called “An Evening With Pilita.”

When asked how she feels about the much-anticipated November 17 concert, Pilita says: “It is exciting. I will be at The Theatre at Solaire, which is beautiful and the sound is world class.”

Pilita was given the well-deserved title “Asia’s Queen of Songs” when she became the first Filipino to win in an international music festival, named the Best Performer at the 1st Tokyo Music Festival in 1972.

She has received every award imaginable in the local music industry. All of these accolades and milestones in her colorful and celebrated life and career will be at the center of “An Evening With Pilita.- the concert. “

Carlo Orosa the show’s director explains: “We want to show a side of Pilita that a lot of the young people have not seen. She is the first Filipino singer to actually showcase the Filipino talent internationally. She is both an icon and a legend.”

Pilita  is elated to be the next music icon to perform in The Theatre at Solaire’s continuing Icons Series after the sold-out and well-reviewed concerts of Basil Valdez and Celeste Legaspi. “The feeling is like you’re on cloud nine.” 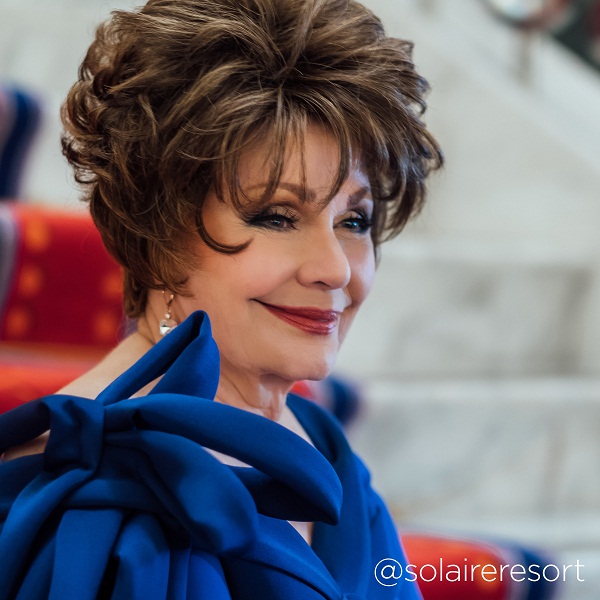 Audie Gemora, Solaire’s Entertainment Director says, “Solaire is home of OPM and what better way for us to establish this than to highlight ‘Icons of Filipino music.’ Who can be more iconic that Pilita Corrales? Her distinct voice, performance style and image have regaled generations.  She is the only one to have had numerous hit albums in Spanish, English, Tagalog and Bisaya.  Anyone who has grown up watching “Bagong Kampeon” knows she has great personality and sense of humor.  We cannot wait to have Ms. Pilita on stage at The Theatre Solaire.”

“An Evening with Pilita” is presented by Solaire Resort and Casino. For tickets, please call Ticketworld at 8919999.