The DC TV universe reveals some of the answers to questions nagging fans with some of the shows’ looming season finales and premieres.

Season 2 of “DC’s Legends of Tomorrow” ends today, April 5, on a bittersweet note. It features more than one death and a reunion of sorts for the Lance sisters. 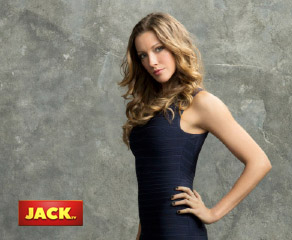 Katie Cassidy will guest star as her original role in the Arrow verse, Laurel Lance. This means Sara Lance, or White Canary, will get to see her dearly departed sister once again. Not much is said about the get together, except that it’s something viewers will like. Find out who among the characters will join Laurel in the afterworld.

Speaking of Katie Cassidy, the actress is set to return to “Arrow,” not from the dead nor as the Black Canary. Cassidy is set to return as Black Siren, the Earth 2 doppelganger of Laurel Lance, who has a high frequency scream capable of bringing down buildings. Black Siren will be introduced in the final episodes of the current season of “Arrow.” Is she going to stir things up between the recently broken up Oliver Queen and Felicity Smoak? 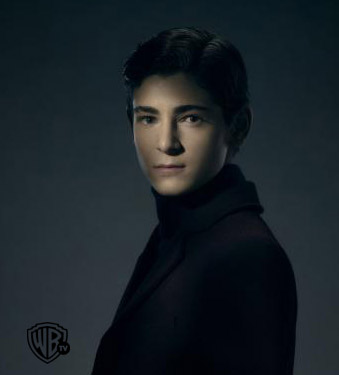 “Gotham” recently released the promo for episode 15 of season 3. In it, guest star Raymond J. Barry declares that Bruce Wayne’s transformation into what Gotham needs is about to start. Will this mark the beginning of Bruce’s training and conversion into the Dark Knight?

“DC’s Legends of Tomorrow” will air its season finale on Warner TV, today, April 5, at 9 PM, same day as the US. Meanwhile, “Arrow” airs every Thursday live at 3 PM, with an encore telecast at 8 PM on Jack TV. Last but not least, “Gotham” will return on April 25 on Warner TV. 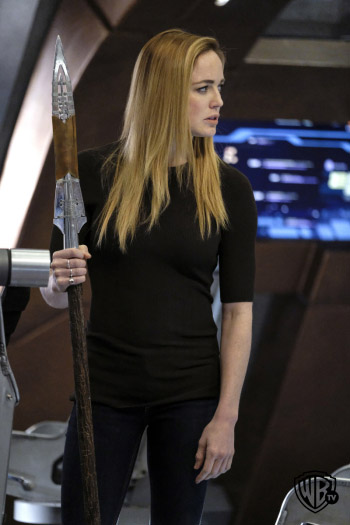 Find out the answer to all these questions by watching the shows through SKY on Demand. Missed the episode? Fret not. The shows are available even after their airing on SKY’s online platform for watching cable content. SKY on Demand is accessible anywhere in the country via SKY’s mobile Internet service, SKYmobi. Choose from three SKYmobi plans – SKYmobi Plan 499, SKYmobi Plan 999, and SKYmobi Plan 1499 – and get ready to experience the power of internet and cable on a single device anywhere you go. SKYmobi is now also available in 4G-LTE-SIM only plans.