No one gets crucified in the new satirical comedy “Patay na si Hesus.” Well, no one or nothing except Pinoy cinema’s tired cliches, our outdated biases, predictable expectations and actors’ over-the-top performances.

The latter gets skewered by the cast’s purposely deadpan dialogue delivery led by the effortless Jaclyn Jose rendering punchlines funnier, the stabs more razor-sharp. Did we mention that most of the lines are in Cebuano? How more eccentric can this film get?

“Patay na si Hesus,” which opens in Philippine cinemas August 16 as part of the Pista ng Pelikulang Pilipino, is a quirky look at a family’s roadtrip from Cebu to Dumaguete, en route to the wake of its estranged father, the titular Hesus. 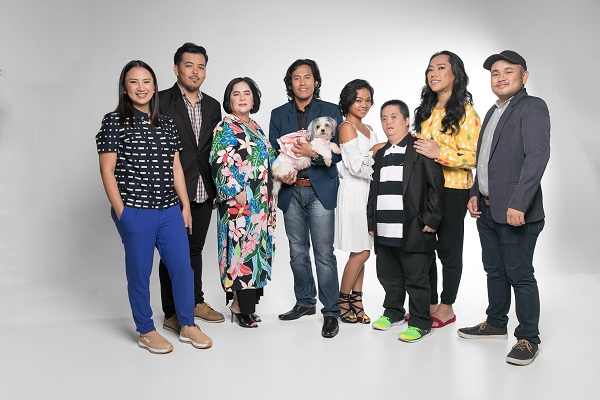 Jose plays Iyay, the feisty mother to a brood of three: Hubert, who has Down Syndrome; Jude, a lovesick trans man; and Jay, who is living the bum life. One unplanned detour comes after another, each pushing this family closer to confronting the past and figuring out how to enjoy the ride to an uncertain future.

In the following interview, director Victor Villanueva, screenwriter Fatrick Tabada and producer and co-writer Moira Lang, discuss what gave life to a film about death, and why audiences should take the time to attend the wake. Quick answer: Because they’ll laugh all the way.

Question: Fatrick, what motivated you to write this script? How did the story come about? Was it somehow autobiographical?

Fatrick Tabada: I wrote this for a school requirement. So the initial motivation was just to pass the course. And then I submitted it to QCinema which gave it a grant, the seed money that jumpstarted the film. I based the story on my family, so, yes, it’s semi-autobiographical. Like the family in the movie, my family had been estranged from my father for thirteen years when he died. Like them, we went to his funeral. I named Miss Jaclyn’s character after my mom – Fatima, nickname: Iyay. 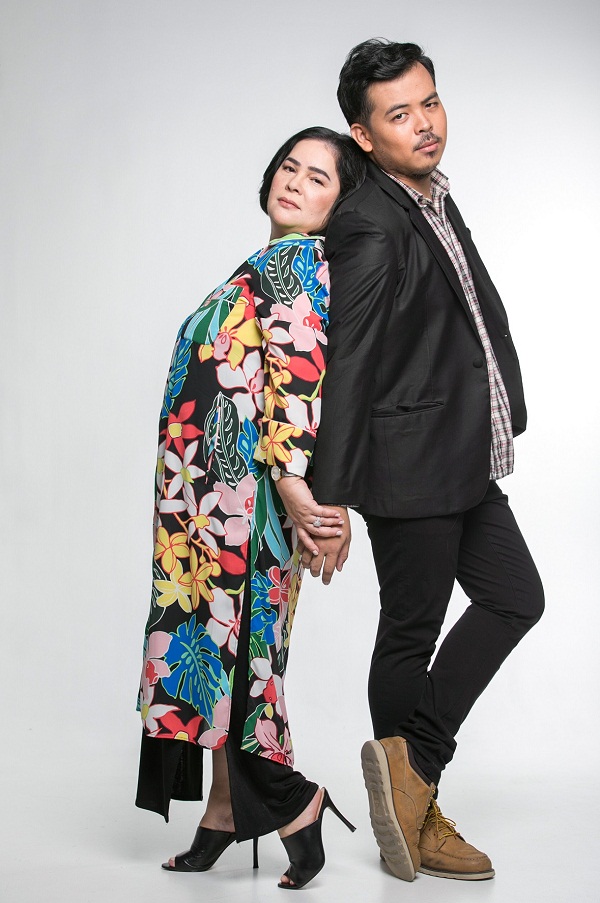 Q: Please talk about the characters. They are not the usual bunch, which is refreshing. What compelled you to create them?

FT: Being exposed to people from all walks of life and coming from personal experience, I believe it is important to create on-screen representations of people that are less depicted in mainstream media, e.g., a strong-willed single mother, a person with Down syndrome, and a transman. They are so underrepresented, or portrayed negatively, and sometimes treated as objects of ridicule. But these are authentic characters with real attributes that everyone can relate to. That’s why it’s important for me to write about them because they actually reflect and present an accurate, if whimsical, picture of a contemporary family and society as a whole.

Q: Victor, what drew you to the script?

Victor Villanueva: I love the characters. Tawang-tawa ako sa script, but at the same time, I initially had my doubts if I can pull it off as this was a different kind of comedy. But I remembered the wise words of our producer, Bianca Balbuena, “If it doesn’t scare you, it’s not worth doing.” So I took the plunge. 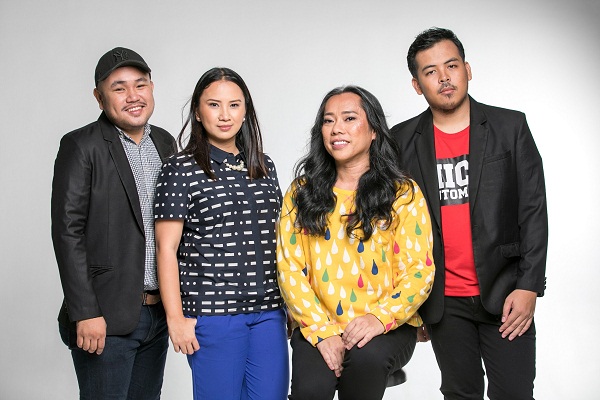 VV: She’s very professional, very collaborative with the cast and crew. She’s a master of deadpan acting – I think she’s an underrated comedian.

Q: Moira, was the script’s satirical tone on purpose? Did you always imagine it to be a comedy?

Moira Lang: When I read Fatrick’s first draft I laughed out loud several times. It’s irreverent bordering on iconoclastic, and that’s just my cup of tea. Strictly speaking, it’s not a comedy – the premise is not comedic: Learning of a family member’s death, a mother and her children go on a road trip to make it to that person’s funeral. It’s a drama filled with razor-sharp observations on family, that’s also a showcase of the finest deadpan acting there is, that’s also a wry commentary on the traditions we have frankly though quietly outgrown as a people, that’s also a lovingly forgiving take on human frailties. All these, combined, are what make the preview audiences react to it with laughter and tears.

Q: The film clearly brims with commentary on religious issues. Care to discuss this?

ML: A great majority of our population is Catholic, but how deep that Catholicism still runs in our veins is, I think, subject to debate. I do not question the sincerity of those who practice their faith nor belittle even the most rote displays of religious tradition. I believe, however, that when it comes down to matters of the heart, especially where it involves family, it is compassion – and not the moral judgments of religion – on which we rely instinctively, primally. I think the film succeeds in showing that. We absorbed the best part of religious teaching (love of the other) more than the bad (fire and brimstone and the fires of hell). And I think that is divine.

“Patay na si Hesus” is produced by T-Rex Productions and distributed in the Philippines by Columbia Pictures.