This Mother’s Day, iWant TV celebrates mothers of all kinds by revisiting some of the most iconic moms in Pinoy movie history. Catch these timeless characters played by the most iconic actors on iWant TV this May, and appreciate the struggles that mothers go through for the love of their children.

1.Shirley in “In My Life” portrayed by Vilma Santos

The Star for All Seasons plays Shirley, a strict librarian who flies to New York to visit her only son Mark (played by Luis Manzano), intending to stay for good. She finds herself having to bond with her son’s boyfriend Noel, played by John Lloyd Cruz. An unexpected tragedy occurs, and Shirley finds herself struggling in her role as a mother as she slowly lets go of things she cannot control. 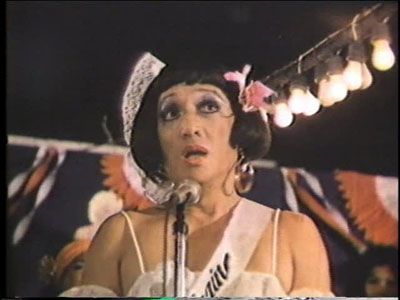 The legendary Comedy King Dolphy plays Coring, a transvestite, in Lino Brocka’s “Ang Tatay Kong Nanay.” Dolphy brings his signature comedic timing and depth of character in this multi-awarded movie. Coring becomes father and mother when he adopts his ex-lover’s son Nonoy, trying to mask his homosexuality and true self to spare Nonoy from shame and embarrassment. Watch Dolphy’s emotional portrayal as he navigates parenthood, even as Nonoy is taken away by his biological mother in an effort to give him a better life. 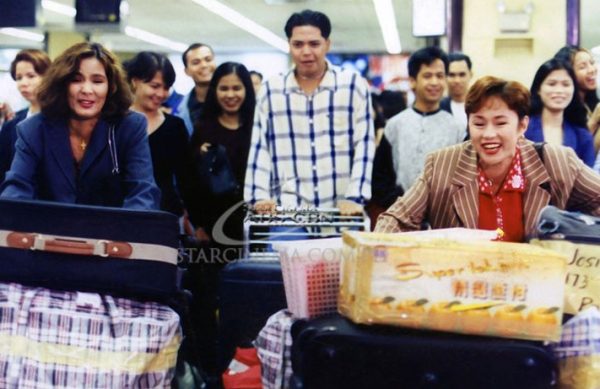 The Star for All Seasons plays Josie, a long-time OFW in Hong Kong, who sacrificed so much to provide a better life for her family. When they finally reunite, Carla, Josie’s eldest daughter (Claudine Barretto) is rebellious and refuses to welcome her mother. Her son Michael (Baron Geisler) is in trouble at school, and her youngest daughter doesn’t even remember her. As her family’s problems get worse, Josie is faced with a difficult decision to let go and return to her life in Hong Kong or to heal with her family? 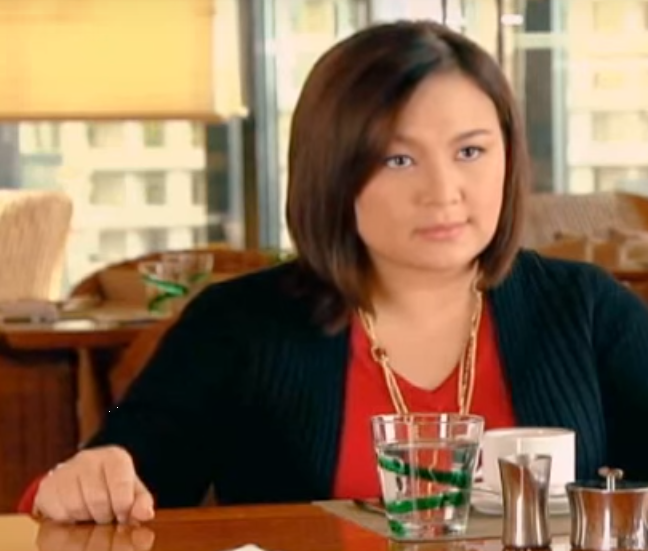 The Megastar plays Melinda, a half-Chinese woman married to a Chinese man whose family disapproves of the marriage. After a string of bad luck and business failures, Melinda becomes a poor widow, and her four children kidnapped by her in-laws. Melinda vows to get her children back after much suffering, and successfully builds up her empire. Now a billionaire, she struggles to repair her relationship with her children, who were brainwashed by her in-laws. 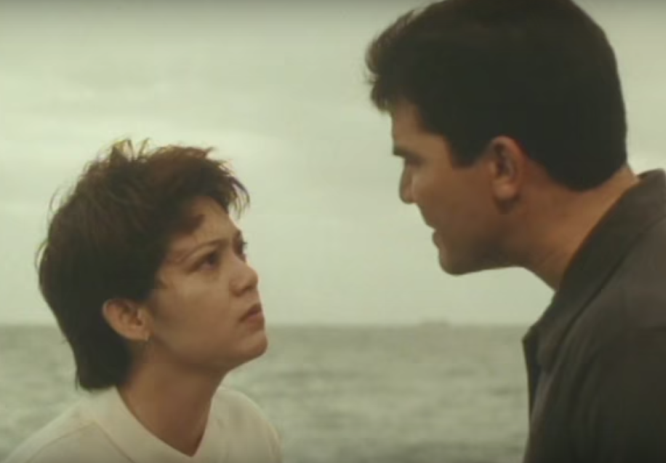 The Diamond Star is Gemma, a nurse who had to go to Canada to make a living. Her husband, played by Edu Manzano, and their son, stay in the Philippines as she suffers abroad, even spending time in jail. When she finally comes back home, she is devastated to find that her husband remarried a rich woman, pretending that their son is his orphaned nephew. She works as a yaya in their household, vowing to get her son back from her manipulative and cunning husband.

Catch these iconic actors in these classic movies this month on iWant TV and celebrate all the different kinds of mothers and the sacrifices they make for the love of their children.

Also available this May are past and current episodes of ABS-CBN’s series. Catch the latest new series like “Pusong Ligaw,” “Ikaw Lang Ang Iibigin” (Starring Gerald Anderson, Kim Chiu, Jake Cuenca, and Coleen Garcia), and the new season of “The Voice Teens” right on your tablet or mobile with iWant TV.