Get To Know The Familiar Faces Of The 8 “Your Face Sounds Familiar: Kids” Performers

Viewers can again look forward to mind-blowing transformations and spectacular performances every weekend with the return of “Your Face Sounds Familiar.” But the popular show adds some sprinkle of cuteness this season as eight of ABS-CBN’s brightest and cutest child stars take the challenge of impersonating the biggest local and international music icons.

Before the show begins this Saturday (January 7), here’s a quick refresher on the kiddie performers’ claim to fame and why you might be familiar with them: 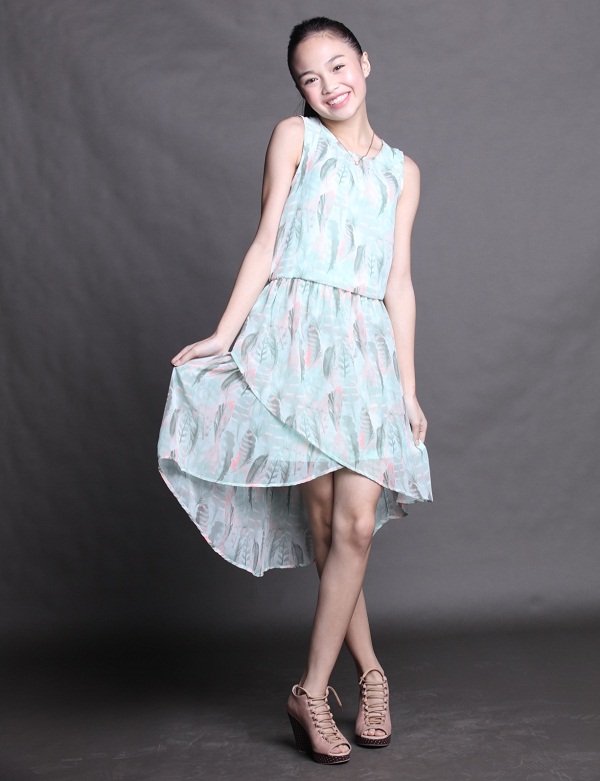 AC, one-half of “Dance Kids” grand champion The Lucky Aces, is hardcore on the dancefloor and even appeared on US talk show “Ellen.” She may be known for her quick and precise dance steps, but viewers will be surprised that she also has the voice to back it up. In fact, her fans praise her song covers that she posts online. 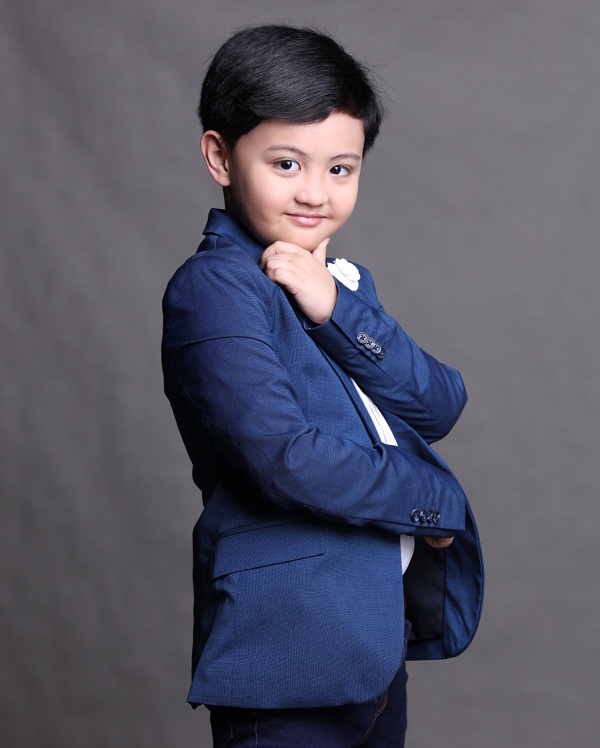 A showbiz royalty, Alonzo has proven that he has the chops to follow in the footsteps of his father with his cuteness and natural wit. He appeared in ABS-CBN shows such as “Inday Bote” and “Goin’ Bulilit” and was also a part of the cast of the box-office hit “Beauty and the Bestie.” 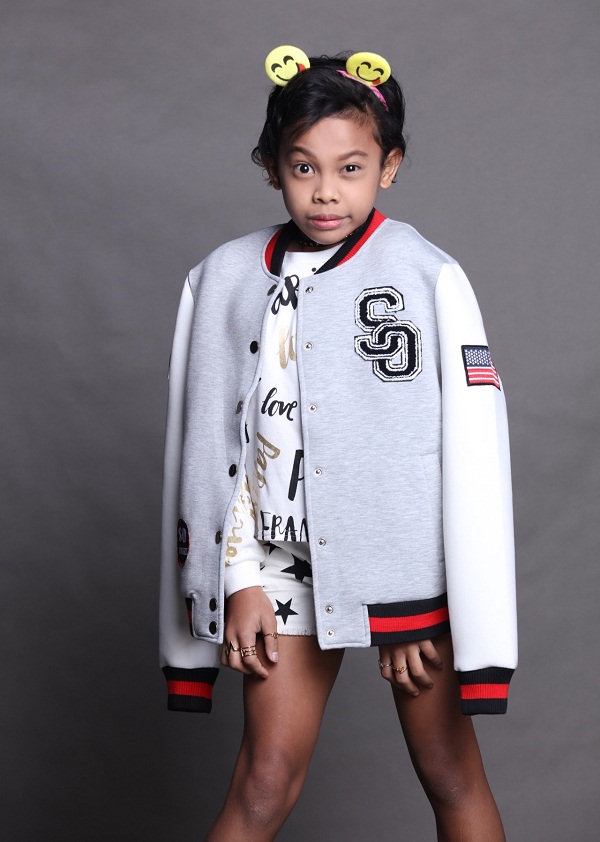 An internet sensation, Awra rose to fame with his viral videos and his signature “awra” pose. His charisma brought him to TV and movie screens as he is part of the hit series “FPJ’s Ang Probinsyano” and the record-breaking movie “The Super Parental Guardians.” 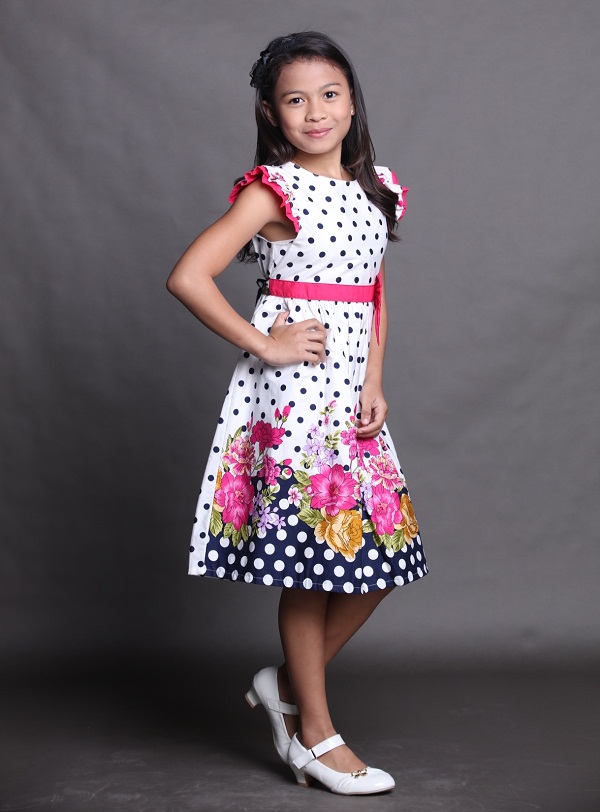 Her vocal talent and appeal to the masses made Lyca the first ever “The Voice Kids” champion. She may be well-known for singing the hits of rock band Aegis, but she is now set to prove she can also give justice to songs of other music icons. 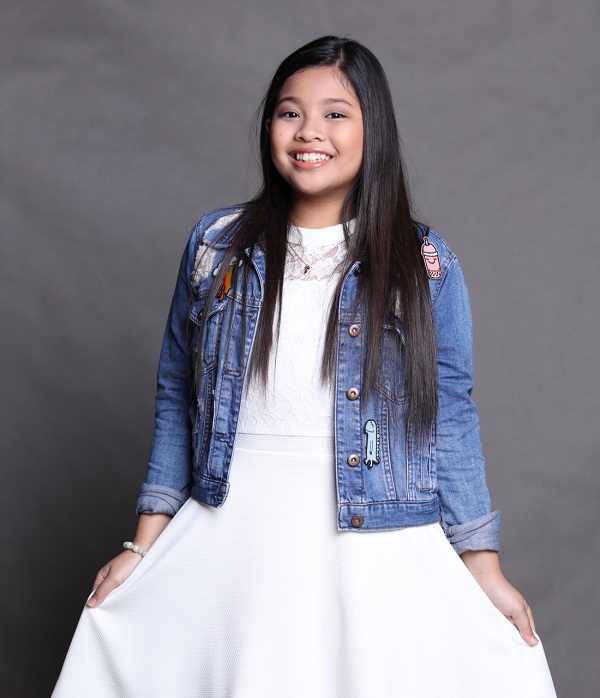 Another “The Voice Kids” champion, Elha has the vocal chops that will surely impress viewers. From being a banana cue vendor, she is now a diva-in-the-making with her powerful belting voice and crazy high notes. 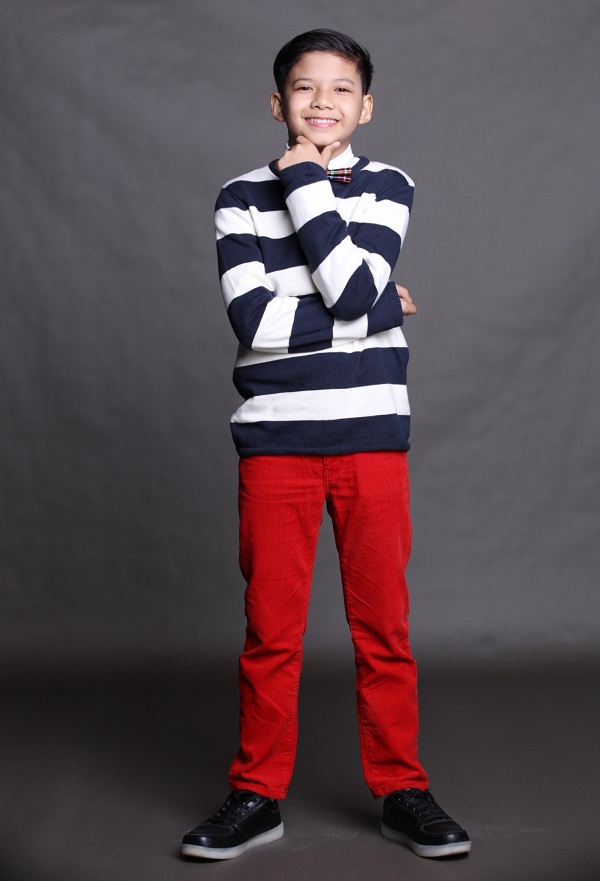 Justin is also a product of “The Voice Kids” and finished as the runner-up in the top-rating competition’s Season 3. Armed with a heartwarming voice, he is now poised to use his charm as he takes on the persona of different music icons. 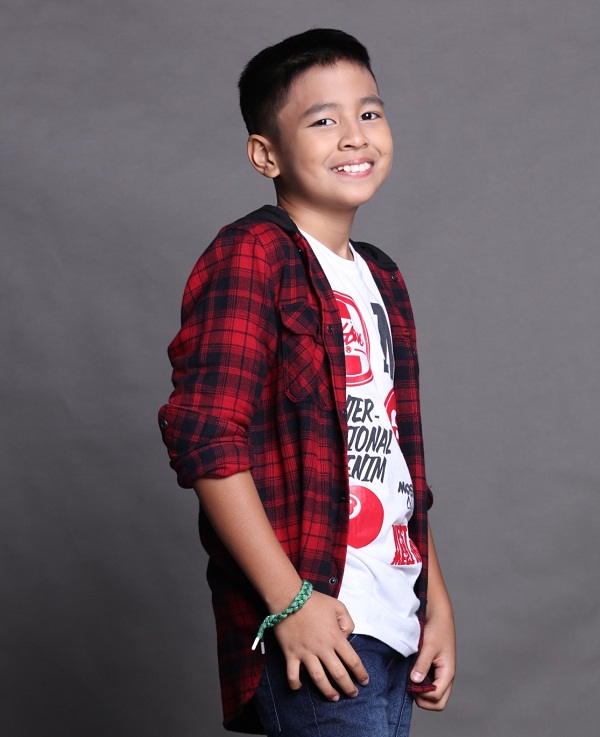 One of the hosts of ABS-CBN TVplus’ kiddie channel Yey!, Sam first appeared on TV via “The Voice Kids.” The son of singer Arnee Hidalgo and nephew of Jeffrey Hidalgo, Sam will surely make his family of musicians proud with every performance he turns in on “Your Face.” 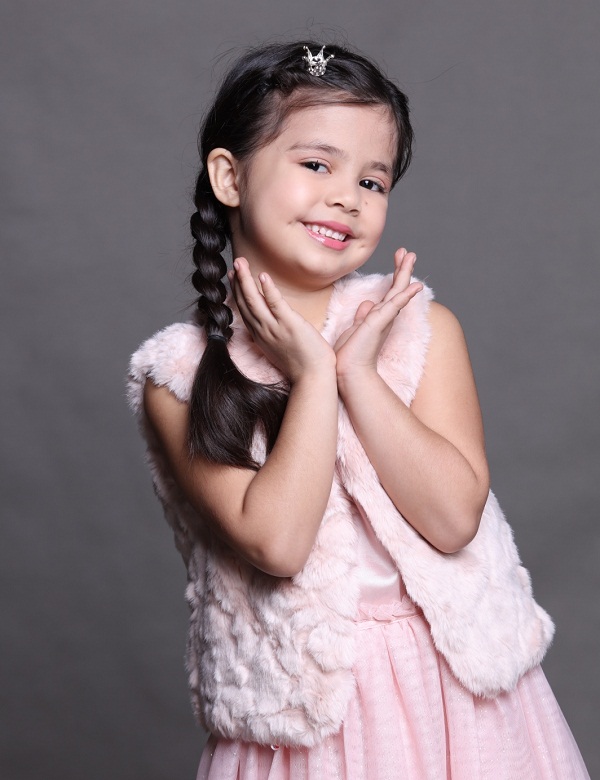 She charms viewers every morning in the ABS-CBN series “Langit Lupa.” But before that, her angelic face and British accent instantly made her a crowd favorite in “It’s Showtime’s” “Mini Me” where she was declared the grand winner. While she first made a name for herself by being Selena Gomez’s “Mini Me,” she is now ready to take on the task of transforming into different music icons.