Spend your weekend with the stars of ABS-CBN’s upcoming drama, “The Good Son” in a fan meet at the Farmers Plaza activity area this Sunday, September 24, at 4 p.m.

Led by popular young star Joshua Garcia, who last appeared on the network’s 2016 afternoon series “The Greatest Love,” the gathering brings together the new show’s young cast in an exciting afternoon treat for fans before the new show debuts on TV. Fans coming to the event are enjoined to post photos and video clips on their social media accounts with the hashtag #TheGoodSonAtAraneta. 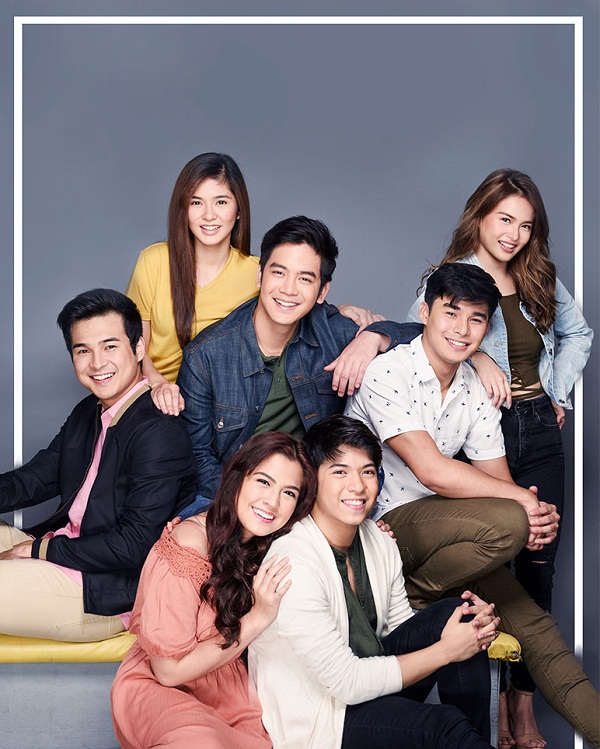 The thrilling event this Sunday, one of the many highlights visitors can keep expecting at the Araneta Center, will give fans the chance to have an up close and personal encounter with their soon-to-be favorites who will play key roles on “The Good Son.”

“The Good Son” revolves around Victor (Albert Martinez) and the other family he had kept hidden from his wife. It is directed by Manny Palo and Andoy Ranay. Early reviews of the drama pegged it as “compelling,” “well-directed,” and “well-acted.” The show premieres on September 25, following “La Luna Sangre” on ABS-CBN’s Primetime Bida.

For more information on the fan meet and various events in Araneta Center, visit www.aranetacenter.net.