The brand new drama series HERE AND NOW will begin its ten-episode season same day as the U.S. on Monday, February 12, exclusively on HBO. The HBO Original series will also stream same time as the U.S. at 10am on HBO GO. 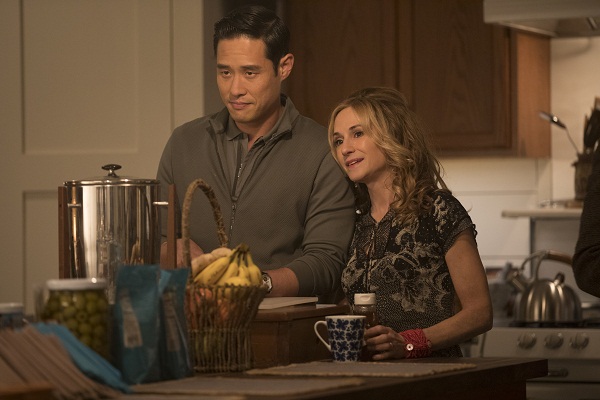 From Oscar® and Emmy® winner Alan Ball (Six Feet Under, True Blood), and starring Oscar® and Golden Globe winner Tim Robbins (Mystic River, The Shawshank Redemption) and Oscar®, Emmy® and Golden Globe winner Holly Hunter (The Piano, The Big Sick), the show is a provocative and darkly comic meditation on the disparate forces polarising present-day American culture, as experienced by the members of a progressive multi-ethnic family – a philosophy professor and his wife, their adopted children from Vietnam, Liberia and Colombia, and their sole biological child – and a contemporary Muslim family, headed by a psychiatrist who is treating one of their children. 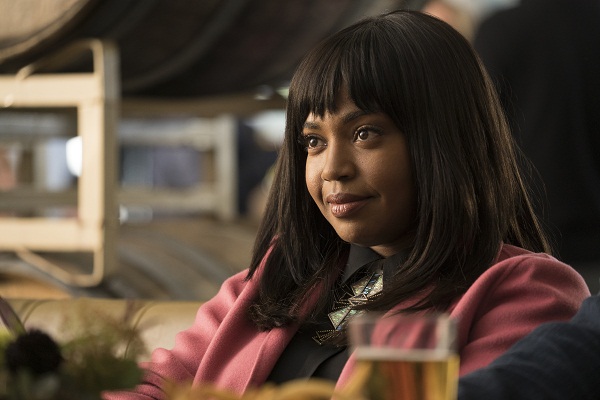