Star Music brings in double the musical excitement as OPM hitmakers Jessa Zaragoza and Dingdong Avanzado are coming out with their joint album, the much-awaited “20/30 Commemorative Anniversary Album,” to mark their 20th and 30th showbiz anniversary, respectively.

This special album has 10 beautiful tracks plus two bonus tracks featuring some of their original hits, exciting cover songs, and a duet from the couple entitled “Panghabangbuhay.”

Dingdong, meanwhile, revived the OPM classic by Rey Valera, “Walang Kapalit.” Also part of the album is his version of “Paalam Na,” a Rachel Alejandro song he originally composed which he performed this time together with Angeline Quinto. 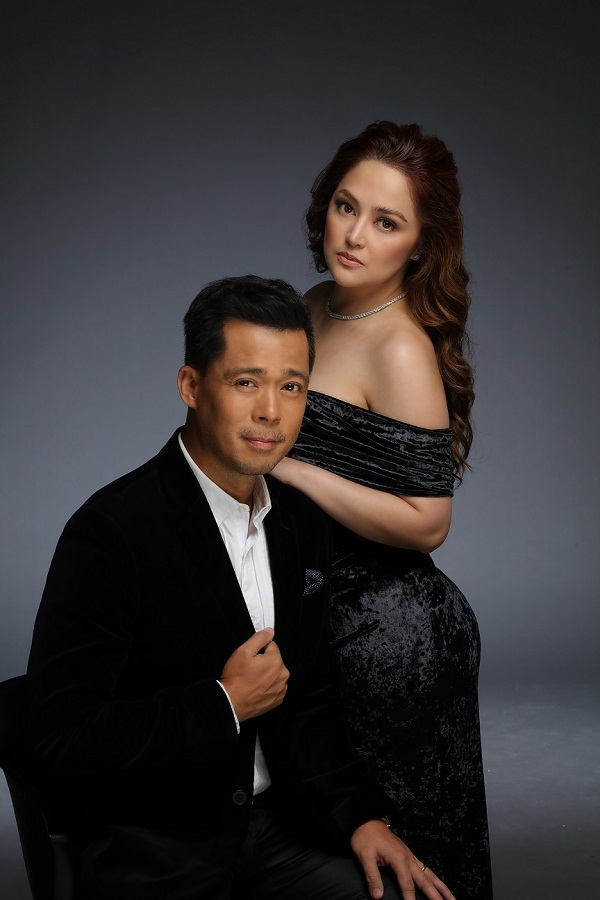 The commemorative album wouldn’t be complete without a medley of Jessa’s biggest hits “Bakit Pa,” “Pa’no Kaya,” and “Di Ba’t Ikaw,” but all performed by the original Prince of Pop.

The much-awaited album will be available at the “20/30: Dingdong Avanzado and Jessa Zaragoza Anniversary Concert” happening on Friday (December 8), 8pm at the Newport Performing Arts Theater, Resorts World Manila.

Grab a copy of the couple’s “20/30 Commemorative Anniversary Album” at their concert. Interested parties may call Ticketworld at 891-9999, log on to ticketworld.com.ph or call SM Tickets at 470-2222 or log on to smtickets.com for ticket inquiries and reservation.  For more details, visit Starmusic.ph