A woman in search of herself is the center of the story of the upcoming Star Cinema film “Dear Other Self,” which stars Jodi Sta. Maria, Joseph Marco, and Xian Lim, screening in key countries worldwide via [email protected] starting May 25.

The film’s director Veronica Velasco shares that she and co-writer Jinky Laurel took inspiration from the former’s teenage daughter. “I noticed that because of the things they read on the internet, they become aware of different places around the world and they want to travel there,” she recalls. “These days, there is a concept of yolo or you only live once where some feel the need to leave everything behind and travel the world. I was thinking, ‘what if that is the life she chose’, and thus ‘Dear Other Self’ was born.” 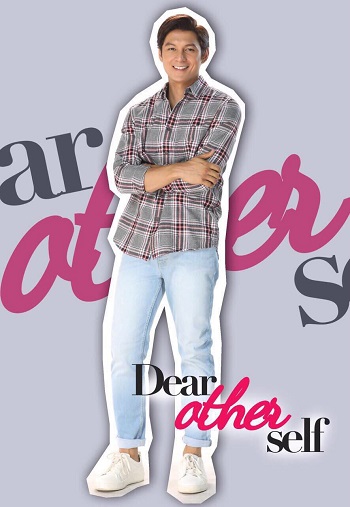 Sta. Maria believes that this situation is something relatable for many people. “I think we all, at one point of our lives, think of things we want to do but couldn’t because of our obligations. So, I think all of us face that one critical decision in our lives that could change everything,” she explains.

“Dear Other Self” is the first movie where Sta. Maria is teams up with Marco and Lim. The two Kapamilya actors are grateful to be paired with Sta. Maria, who they describe as someone easy to work with. 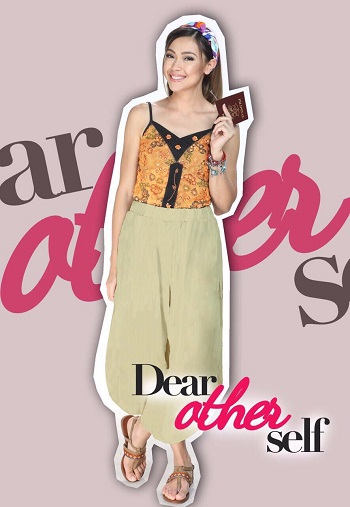 “Hindi ko naramdaman ‘yong pressure,” Marco says about Sta. Maria. “When you work with Jodi, she makes you feel comfortable. She is very nice. I love working with her,” the actor ends.

Marco and Lim will give life to the characters of Chris (Marco) and Henry (Lim). Chris is the guy-next-door who have everything planned out for his life. Meantime, Henry is the happy-go-lucky guy who lives life one day at a time. They will be the men that Becky meets in the two different scenarios in her life.

The two leading men can relate to their respective characters – Chris wants everything in his life planned, while Henry follows what his heart desires.

Although Lim believes in following what one’s heart desires, he reminds himself that it is equally important to gauge the consequences of your actions.

Sta. Maria also encouraged everyone not to give up on their dreams, even if there will be delays. This is something that the Kapamilya actress could relate with it seemed because success came to her after some years. She admits, she still dreams of getting a degree in medicine. 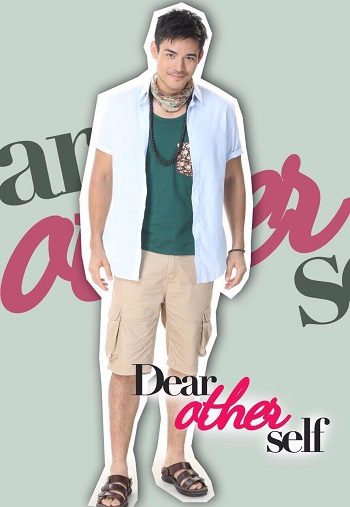 “I believe if God puts a dream in our hearts, it is with an intent to fulfill it and we just have to wait for the right time,” she says. “Sometimes, it doesn’t happen right away but later in life, it will be realized,” Sta. Maria ends.

Will Becky do what makes the people around her happy or will she go after her personal happiness? Find out as “Dear Other Self” screens in key countries worldwide via [email protected] on the following dates: UAE, Qatar, Bahrain, Oman, and Papua New Guinea on May 25; U.S., Canada, and Saipan on May 26; London, UK on May 27; Rome and Milan, Italy on May 28; Australia and New Zealand on June 1; Hong Kong on June 11; and coming soon to Brunei, Singapore, and Malaysia.

For more updates about the film, visit emea.kapamilya.com, tfc-usa.com/dos, tfc-ca.com/dos or visit the TFC’s Facebook page applicable for your area.