The duo who have been playing husband and wife for two seasons now are reminiscent of the iconic comedy couple, Mang Kosme and Aling Ason, portrayed by Dolphy and Nova Villa in “Home Along Da Riles,” but with a modern twist as they tackle life’s hardships with positivity and a knack for business.

When asked how he feels about being compared to these comedy legends, Bayani said, “It’s hard to come close to the standards of Mang Dolphy in comedy. I think if we have any similarities, it would be being wholesome in doing comedy.” 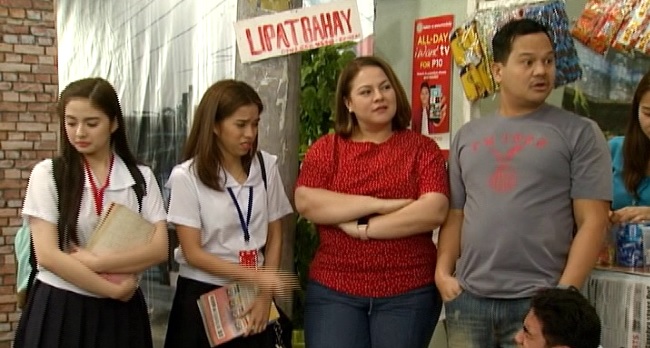 The third season of the first-ever sitcom on Philippine digital TV debuting Sunday (January 8) on ABS-CBN TVplus’ CineMo, is set “seven years” after the second season. Carla (Karla) and Bigboy (Bayani) have moved up in life and now spearhead business seminars to help budding entrepreneurs after the success of their eatery.

With their busy lives, Bigboy and Carla still strive to guide their son Jay-Ar (Igi Boy Flores) through adolescence as he tries to conquer challenges in his academics and love life in his last year in high school.

“I have three children who are now in their teens and my wife and I are very hands on in raising them. That’s why I know how to help and guide them about school and personal problems,” Bayani added when asked how he can relate to Bigboy in raising a teenager.

Meanwhile, Igi Boy feels proud as the newest addition to the cast.

According to Igi Boy, “It feels so good to be coming back to my first love, which is comedy. It feels great to be part of a new show because you have a new family. Plus, I’m sure I can learn a lot about comedy and acting because there are so many comedians in the show. ‘Funny Ka, Pare Ko’ will surely make more people happy.”

The TomiHo loveteam of Tommy Esguerra (Tom) and Miho Nishida (Neneng) also return in the new season to add more sweetness in the mix.

Staying true to its core as a comedy show, the third season of “Funny Ka, Pare Ko” still features the Komikeros and their different brands of comedy.

In the new season, the Komikeros lives have taken a turn for the better. Nong-Nong (Nonong Ballinan) owns a general merchandise store; the No Direction trio (Steven, Bangkay, and Sadam) run an electronics shop, while Iskubi Duo (Jules and Fitz) have put up a computer shop.

On the other hand, father-and-son duo Diego and Gedent come back to the Philippines after their overseas stint as entertainers and fall prey to an illegal recruiter, forcing them to live back with the Delyons.

Besides the Komikeros, young married couple and Bigboy’s in-laws Dong-Dong (Jayson Gainza) and Pags (Alora Sasam) are going through a seven-year itch. They face everyday challenges of managing their business, while taking care of their daughter Doris, combined with other marital conflicts such as jealousy and insecurities. 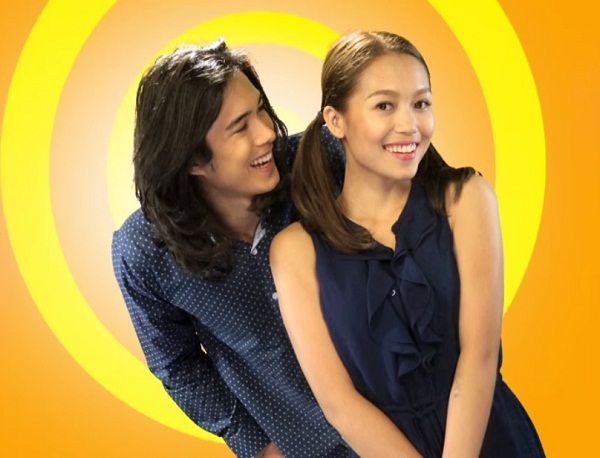 “Funny Ka, Pare Ko” in plain sight may be about laughs and gags, but the show also encourages Filipinos with humble lives to dream big.

“All characters in the show this season are involved in business. In fact, entrepreneurship is a main element in the story because ‘Funny Ka, Pare Ko’ aims to encourage ordinary Filipinos that they can advance their livelihood by starting their own business,” Mark Awiten, head of ABS-CBN TVplus’ CineMo said.

He added, “Any Filipino can dream big and provide a better life for their families with determination and a positive outlook in life. This is what ‘Funny Ka, Pare Ko’ is all about.”