ABS-CBN’s morning talk show “Magandang Buhay” goes nationwide on its first anniversary celebration as momshies Melai Cantiveros, Karla Estrada, and Jolina Magdangal visit their hometowns in Luzon, the Visayas, and in Mindanao to celebrate with their kababayans and honor outstanding momshies in the first “Salamat Momshie Awards.”

Join momshie Jolina as she takes viewers to her hometown in Bulacan and visits her relatives there for an instant reunion. The momshies also participate in the town’s Flores De Mayo celebration with Jolina as the Reyna Elena. 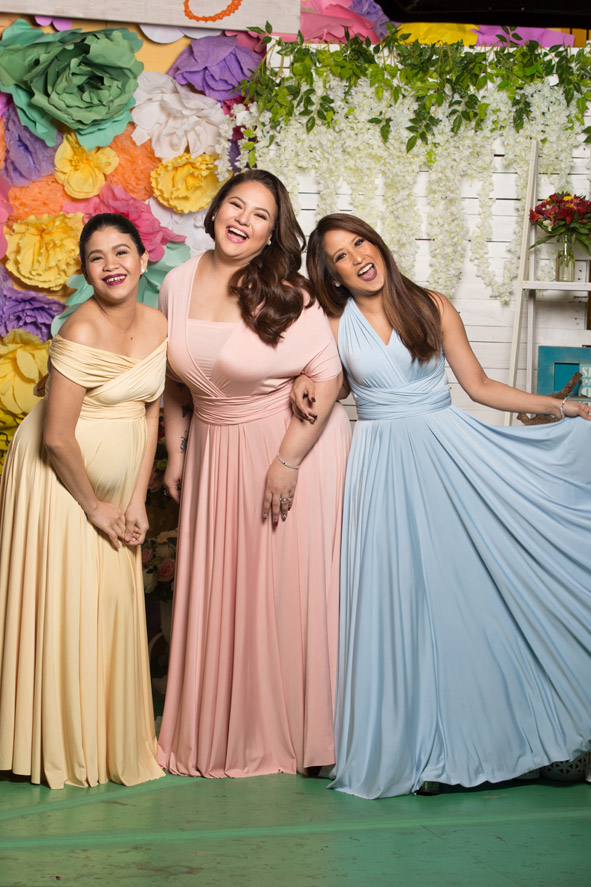 Momshie Karla, on the other hand, brings momshie Jolina and momshie Melai to her beloved hometown of Tacloban City. Watch the momshies embark on an island adventure in Kalanggam Island and try various island activities such as kayaking, snorkeling, and jetskiing. To cap it off, they all feast on a sumptuous boodle fight.

As for momshie Melai, a grand homecoming awaits her in General Santos City as she reminisces her student life and goes back to her alma mater, General Santos City National High School. She also shows the simple in the province and holds a dental mission for her kababayans. 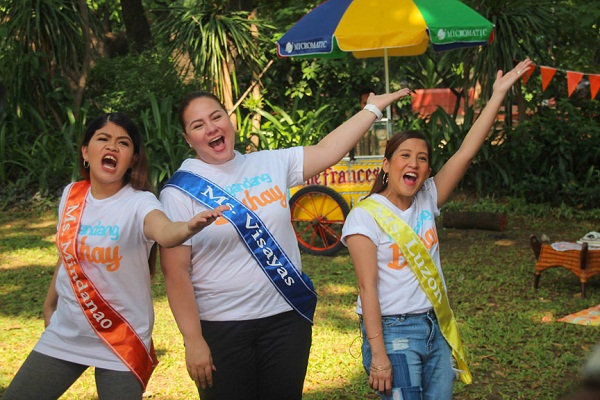 Aside from insightful conversations and lesson-filled discussions, “Magandang Buhay” also recognizes outstanding momshies in the first Salamat Momshie Awards. Who will be the recipients from Luzon, the Visayas, and Mindanao?

“Magandang Buhay” is the only morning talk show on Philippine television today that imparts inspiring stories and good vibes on weekday mornings. The talk show enjoys strong TV and online viewership with netizens making it a Twitter trending topic consistently and join in the fun with the momshies via “Magandang Buhay Online.” 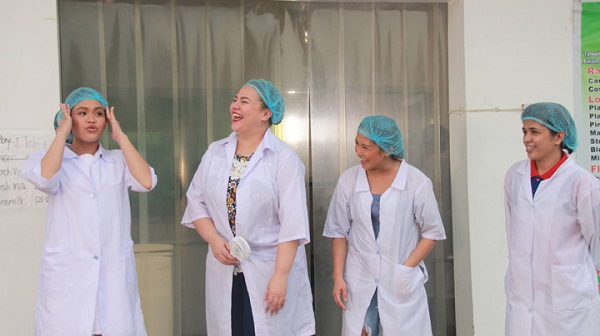